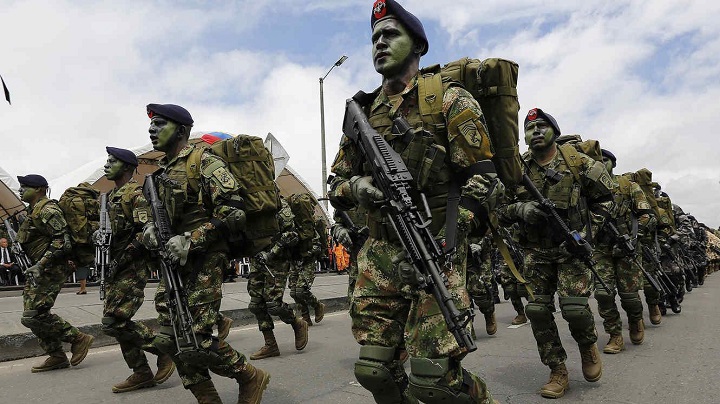 Some countries in the world are very dangerous to travel, although according to a recent study, the danger index is not always higher in countries famous for their insecurity .

Colombia is clearly the country with the highest number of murders, while in Japan there are hardly any homicides and the suicide rate is much higher.

Spain is a safe country

Russia stands out for being the European country in which more suicides and murders occur per 100,000 inhabitants. Italy , famous for its mafia and crime, has one of the lowest murder rates in the world. Spain , despite growing insecurity in many cities, is one of the safest non-Islamic countries in the world.

On the other hand, Iran and Saudi Arabia congregate many suicide bombers, but they are a very small percentage of the total population, so the danger index is low. 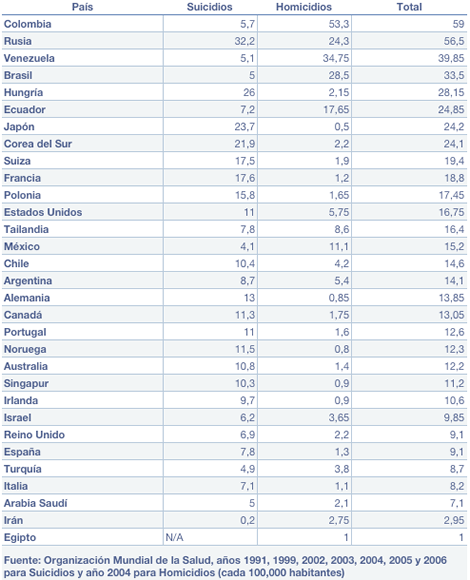 The data in the table are not based on absolute values, but relative according to the amount of population.