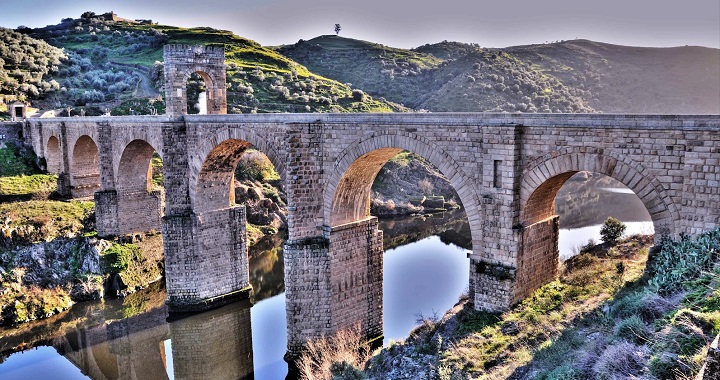 There are now only 4 of the 17 places that competed to be the Best Corner 2014 , a contest organized by the Repsol Guide that aims to remove the most beautiful towns, landscapes and natural places in Spain from anonymity with the aim of supporting national tourism, which is very important for the economic and social development of our country.

It has been the Internet users who, through the 350,000 votes cast, have chosen the corners that will continue to compete for this precious award . Today we want to tell you about these four beautiful places located in Extremadura, the Basque Country, the Balearic Islands and La Rioja. Would you like to join us? 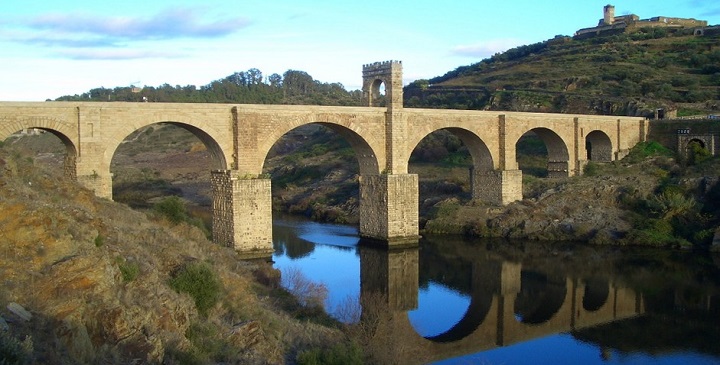 One of the four corners that is still competing to rise as the Best Corner 2014 is the Puente de Alcántara, located in Extremadura. The truth is that we are not surprised that this marvel that crosses the Tagus River has managed to be among the best, since it is one of the most relevant engineering works in Roman Hispania. Built at the beginning of the 2nd century by Gaius Julius Lacer, it is also one of the most important Roman bridges in the world. Its name comes from the nomenclature given to it by the Arabs: “al-Qantarat”, which meant “the Bridge”. It is striking that it has some inscriptions despite having been modified over the centuries. One of the most impressive is the one that says:

This bridge will last as long as the world lasts. 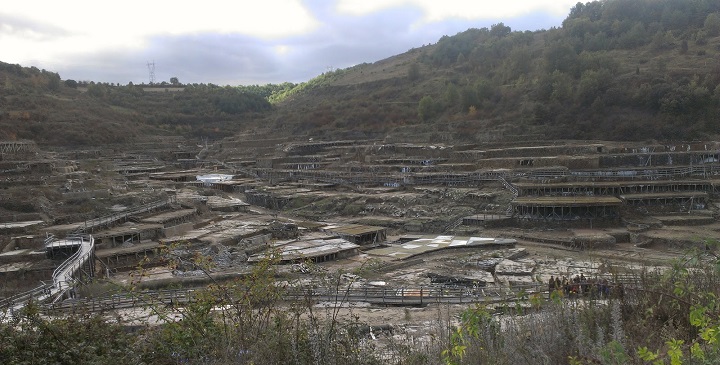 The Salt Valley of Salinas de Añana has also managed to be among the four finalists, in the oldest town of Álava, in the Basque Country, a unique heritage that has been declared a Historical Monument for its more than 1,200 years of history and for being a the best preserved saline springs in the world. Curiously, everything in this ancient architecture (canals, wells, threshing floors, warehouses …) is made of wood to avoid rust. It is especially surprising in summer, when the salt is exposed when the water evaporates and leaves a landscape that looks like snow. Of course, today only 150 eras of the almost 5,500 that are preserved are exploited in an artisanal way. 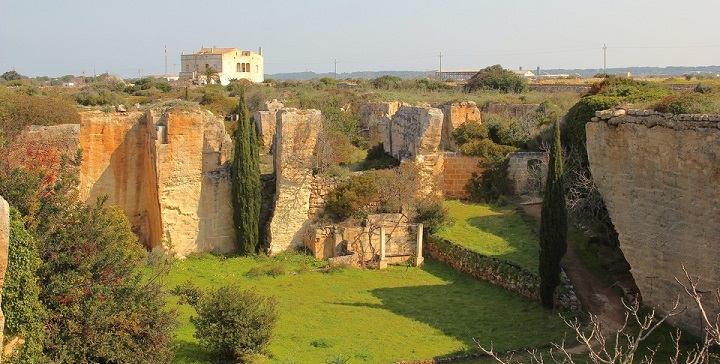 The S’Hostal quarries (Pedreres de S’Hostal), in Ciudadela (Menorca), have also been among the Best Corners of 2014. They are quarries of marés that have been active for at least 200 years. And although it ceased its activity in 1994, they were acquired by the Lithica association, which aims to preserve its status. Its impressive walls, its gigantic prows and its labyrinths of stacked blocks attract attention. At the bottom of the deepest quarry concerts are held during the summer, since the acoustics of the venue are incredible. In addition, in the oldest quarries there is a botanical garden and a park. 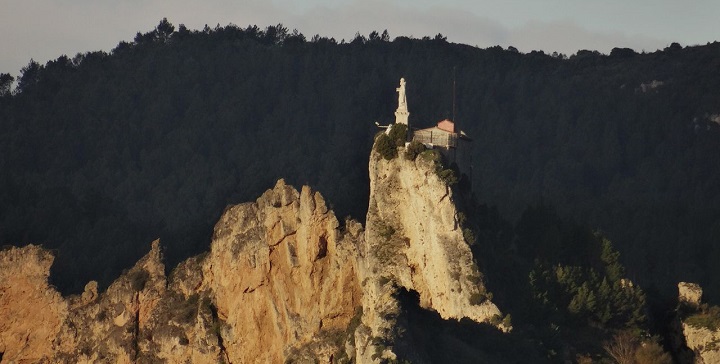 Finally, we have to talk about the Ermita de San Felices, in La Rioja, which offers an impressive panorama throughout the year. Of course, the most impressive is June 29, when the Battle of Wine is celebrated. From this place you can see how the Ebro enters La Rioja and winds through the vineyards. The hermitage is located on the cliffs of Bilibio, in a place where first there was a Roman castle and then, at the end of the 5th century, San Felices retired, which has its own stone effigy crowning the hill.

On August 26, the names of the two finalists will be announced and the champion will be proclaimed on September 16. Which of these corners would you choose?