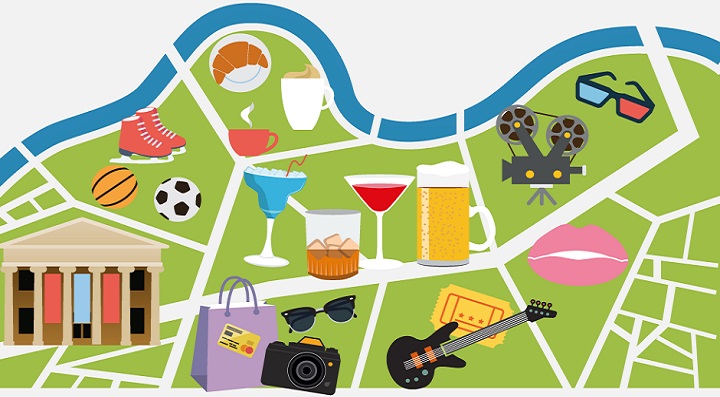 A good way to choose a destination for your vacation or for your next getaway is to think about what you want from your trip: relax, visit historical monuments, enjoy nature, contemplate paradisiacal landscapes … Of course, you also have to think that not all the venues offer the same level of fun . At least, this is what the study by GetYourGuide and GoEuro suggests, which has compiled information based on eleven aspects with the aim of defining what makes a city fun for travelers of different age groups and interests.

Do you want to know which are the funniest cities in the world? Well then, do not miss anything that we tell you below! It will be of great help if you are thinking of organizing a trip or a short getaway!

From the study, the two platforms that we mentioned before have developed a ranking of the most fun cities in the world to travel. These are 25 cities selected from 1,830 cities. The first on the list could not be other than Berlin, which ranks as the best city on the planet to enjoy nightlife . And the truth is that it is not surprising, since the Berlin night has established itself as the most entertaining and longest on the planet. In addition, it has the best bars, restaurants and nightclubs. Nor should we forget that in Berlin you can find the cheapest beer among the 25 best cities on the planet. The average price is 0.82 euros.

The second in the ranking is London, which despite finishing the march quite early and being among the cities with the most expensive beers (an average price of 2.14 euros), has the best valued bars and nightclubs, as well as offer a lot of interesting activities . Of course, the British capital has also been highly rated in the adult entertainment, museum and concert sections. 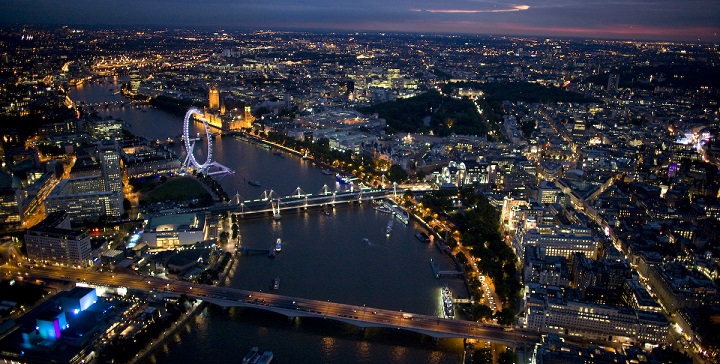 The third place on the list is occupied by Paris, the city of love, which also ends the party very early. Of course, it is very well valued in almost all sections, especially in activities . In addition, it has good bars and clubs and beer is not entirely expensive. The average price is 1.36 euros.

Barcelona, ​​the only Spanish city in the ranking

Spain is only represented on this list by Barcelona, ​​which is in ninth position in the ranking thanks to its volume of clubs, discos and bars, and due to the variety of shops with the best brands on the planet and museums. As for the rest of the important cities, we have to emphasize that New York is the best valued in terms of leisure activities and excursions, that Tokyo is the best city for shopping, and that Moscow is the one with the most and largest museums. .

📖  The cheapest countries to live 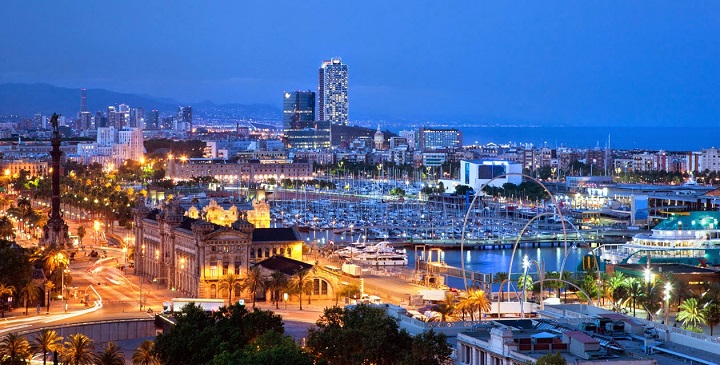 We want to finish our review of the funniest cities in the world by telling you about GetYourGuide and GoEuro. And is that while the first is a company that is responsible for selecting and grouping everything you can do anywhere in the world, so you do not have to waste a moment searching, GoEuro is a travel manager that is responsible for comparing and combine travel by bus, train and plane throughout Europe. It is a platform that revolutionizes the search experience by offering customers the best options and making reservations much easier.

Then we leave you with our gallery , where you can find the ranking of the funniest cities in the world divided by sections. Do not miss it! 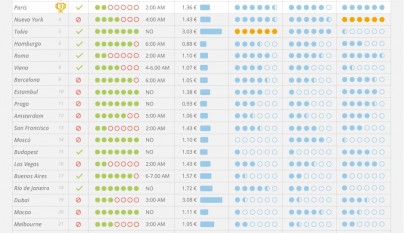 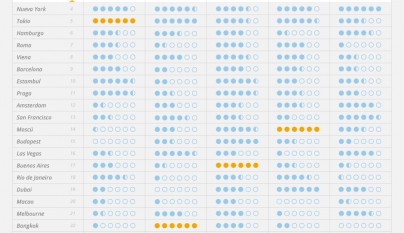