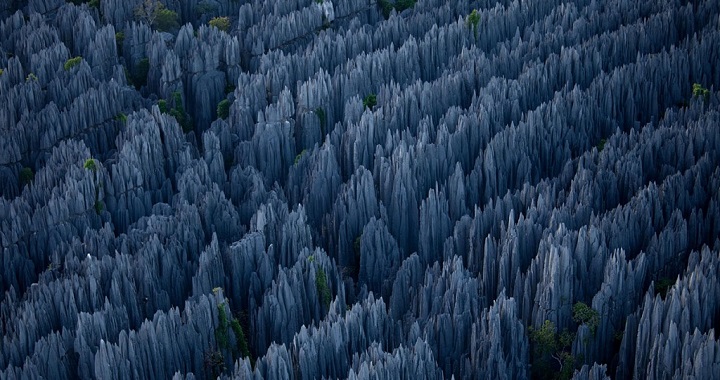 During the last weeks we have known some beautiful forests that are worth visiting in Spain during the autumn, such as the Hayedo de Montejo in Madrid, the Fageda d’en Jordà in Catalonia or the Irati Forest in Navarra. Well, today we have decided to move to a distant place to show you another of the great wonders of nature that can be found on planet Earth . On this occasion we are also talking about a forest, although very different from the ones we have just mentioned.

We are talking about the Tsingy National Park , a stone forest that is located in Bemahara, Madagascar. Do you want to know more details about this fascinating place? Well, do not miss anything that we tell you below!

How did this forest of spiky towers come about?

The Tsingy de Bemahara National Park is made up of amazing pointed calcareous needles. They are what is known locally as « tsingis» , which means «where you cannot walk barefoot». But how is it possible that Mother Earth has been able to create a landscape of such beauty? As it turns out, these karst towers are the product of millions of years of erosion produced on the plate raised when Madagascar moved away from Gondwana, the block that broke away from Pangea. As it is a very rainy country, the soft surface rock melted away over time, exposing the interior limestone rock.

📖  The best countries in the world 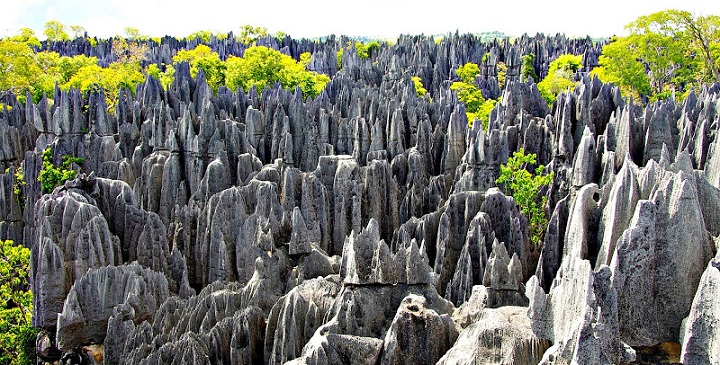 This spectacular forest, which occupies an area of ​​about 700 square kilometers, earned the title of Integral Nature Reserve in 1927 due to its archaeological, biological and geological qualities. In addition, in 1991 it was declared a Cultural Heritage of the Nation, one year after being declared a UNESCO World Heritage Site . It was in 1997 when this amazing place surrounded by lakes, wetlands and virgin forests, became a national park. 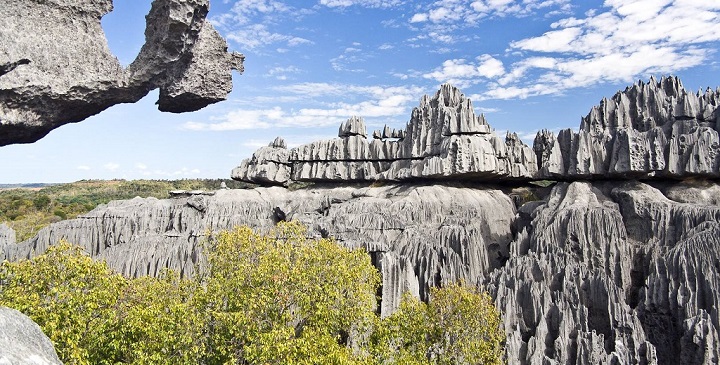 As you can imagine, it is practically impossible for humans to move around this place. However, here you can find a very interesting flora and fauna, with a lot of endemic species that have not even been cataloged by scientists. Regarding the vegetation, we can speak of small areas of dense and tropical forests, which are located inside the canyons. Of course, in the western part you can find deciduous trees, while in the eastern area you can find savannas covered with shrubs and herbs.

📖  The best beaches in Madagascar 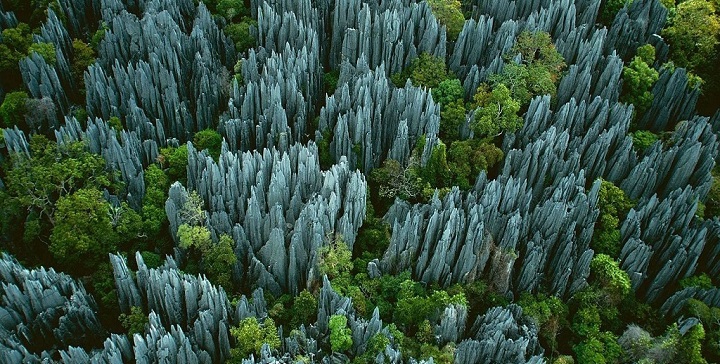 As for the animals, we have to talk about the 11 species of lemurs that have been found, in addition to 13 types of amphibians and 50 reptiles. You can also find some mammals, such as the ring-tailed mongoose or the endemic rodent, and about 90 species of birds. The most curious of all is that its rate of endemism is close to 85%. 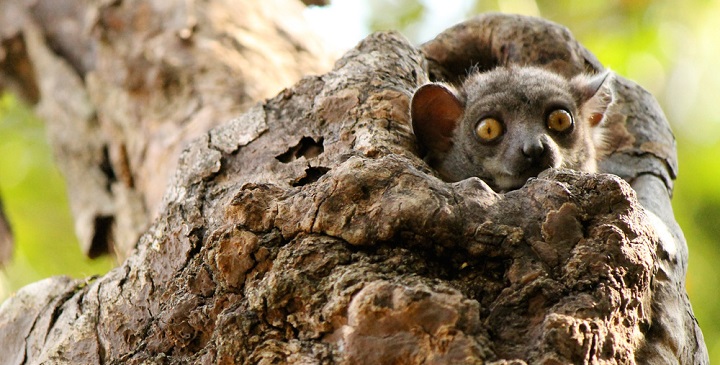 What to do in Tsingy National Park

If you have the opportunity to visit Madagascar sometime in your life, we recommend that you do not miss the opportunity to get to know this impressive place. You will have the possibility to walk along the trails and bridges that rise above the rock formations. In addition, you can visit underground caves and meet some of the endemic animals that we just mentioned. As if all this were not enough, there is also the option of canoeing through the rivers in the area. 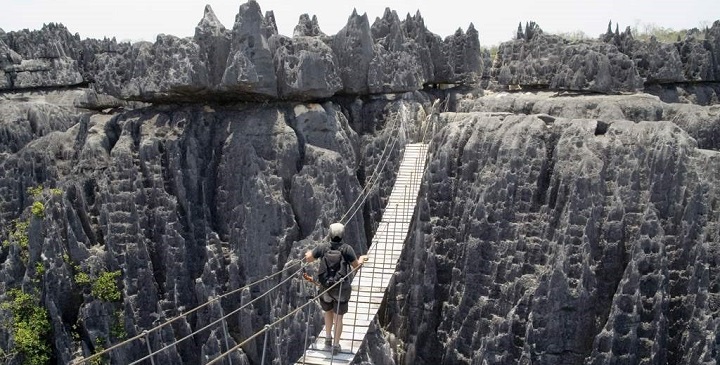 Then we leave you with our gallery , where you can find more photographs of this beautiful place located in the African country of Madagascar. 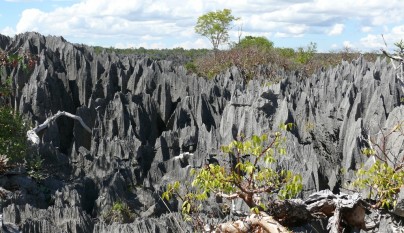 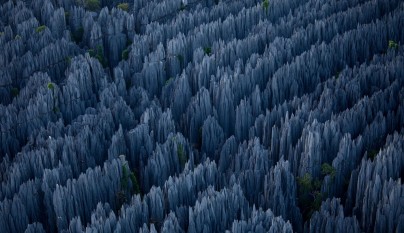 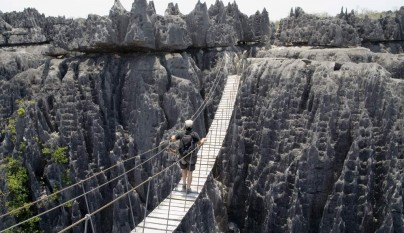 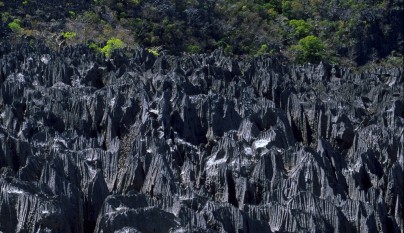 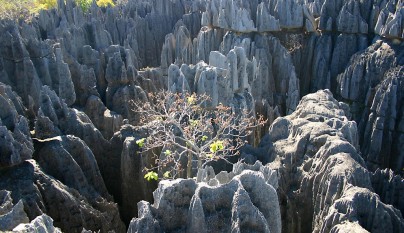 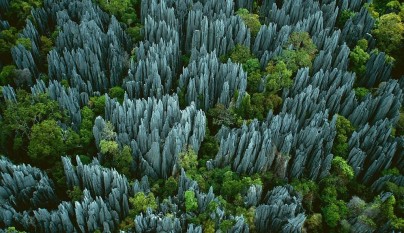 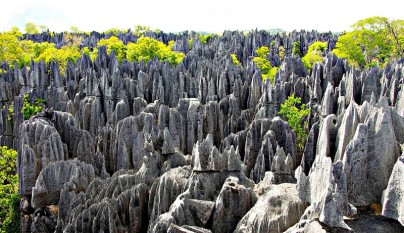 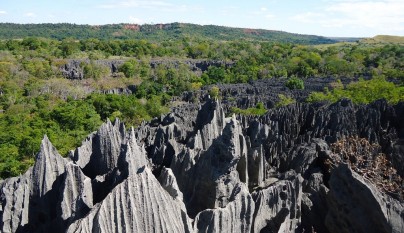 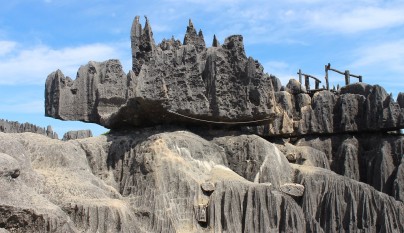 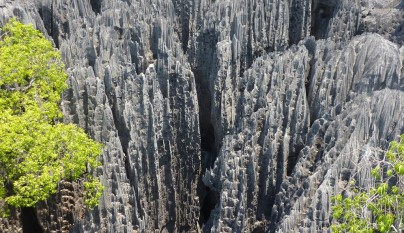 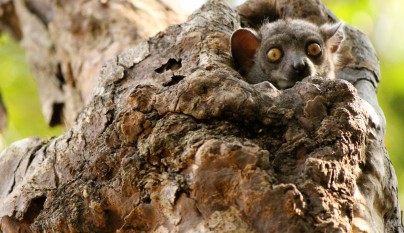