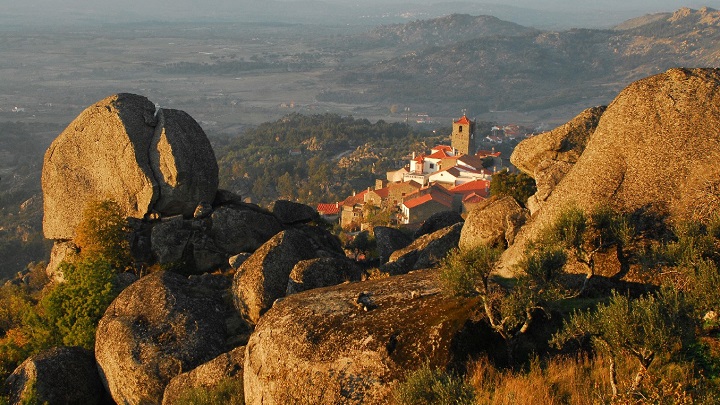 You may never have considered traveling to Portugal, but the truth is that the neighboring country has many things to offer the traveler: history, exquisite cuisine, spectacular beaches, cities full of art and monuments, tremendously beautiful natural spaces … Of course, We cannot forget its beautiful towns, some of which are part of Aldeias Históricas , a brand that includes a dozen towns in the interior of Portugal, characterized by having been relevant enclaves in the 12th century, when the border between Spain and Portugal. For this reason, they are all located near Castilla y León and Extremadura.

Today at Vuela Viajes we want to tell you about the twelve historic villages that are part of this brand. These are towns in which historic buildings have been recovered to achieve a quality tourist claim. In addition, it is important to bear in mind that activities related to historical animation take place throughout the year in the towns. 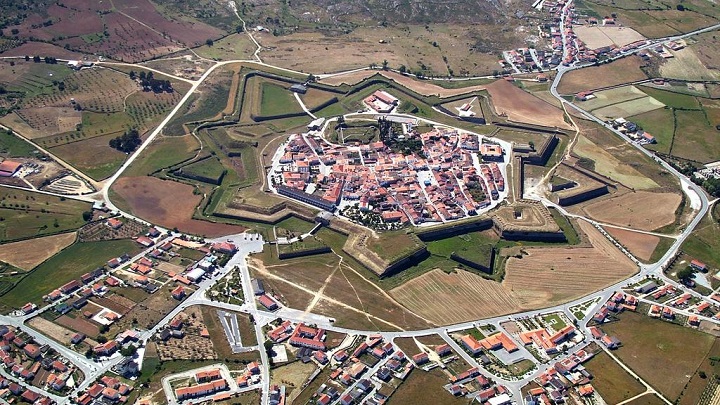 Almeida is a town located in the district of Guarda that presents a considerable historical and patrimonial wealth. The urban center is circumscribed by its military fortress , which has a bastioned layout and that, seen from the air, looks like a 12-pointed star. 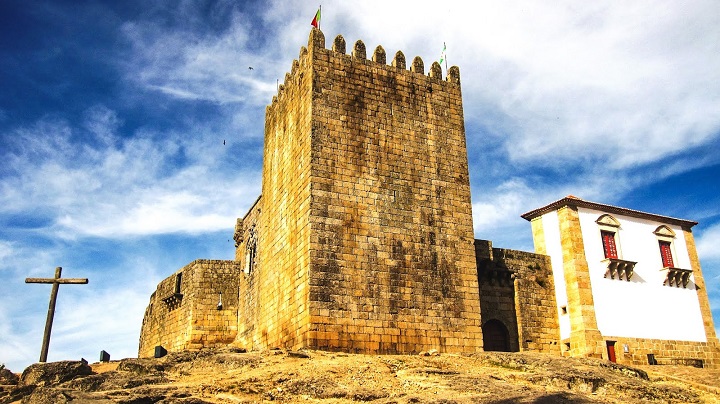 In the region of Cova da Beira we find Belmonte, a town that offers wide views of the eastern slope of the Sierra de Estrella. It houses the only surviving Jewish community of Sephardic Jews who were expelled in the Middle Ages by the Catholic Monarchs.

📖  The safest destinations abroad against covid-19 to travel this summer 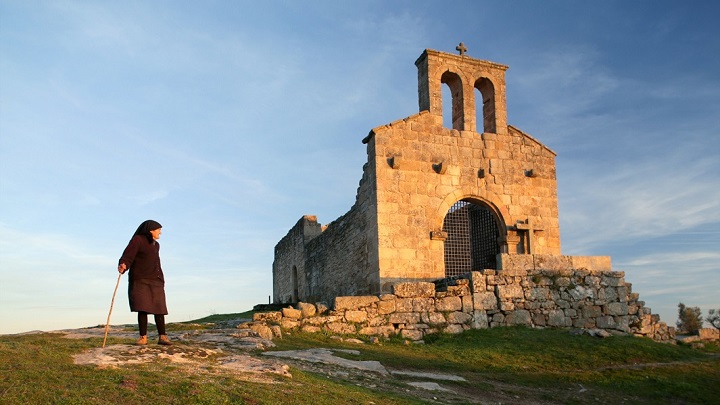 Another town that is part of this list is Castelo Mendo, which is located in the Almeida district. With predominantly medieval characteristics, it is made up of the walled towns of Cidadela and Barbaçã. 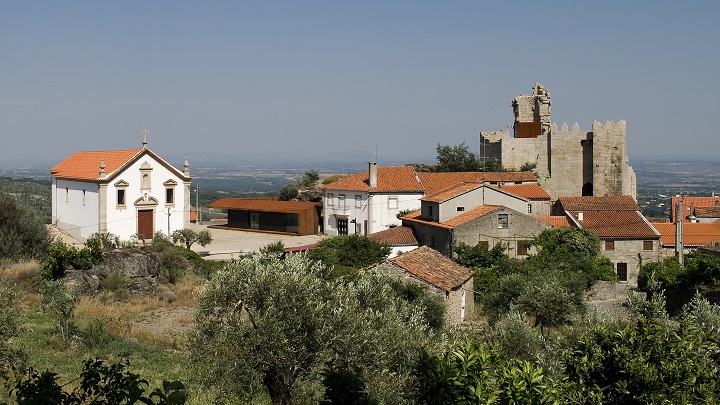 In the heart of the Sierra de Garduña is Castel Novo, a historic town shrouded in an aura of mysticism . The stately houses and the remains of the castle stand out. 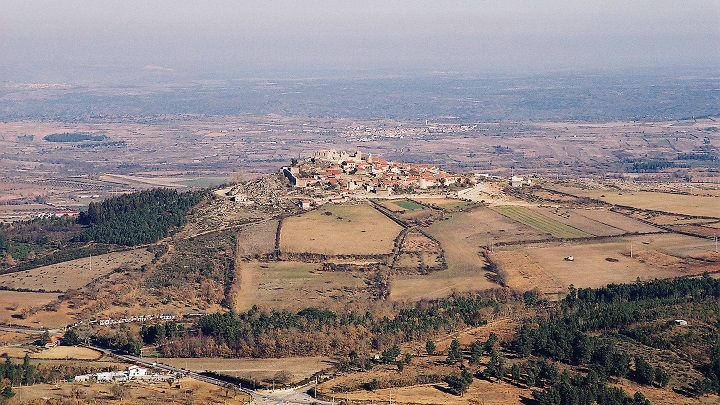 For its part, Castelo Rodrigo is a monumental space that houses important medieval references, such as old walls, the ruins of the Cristóbal de Moura palace, the medieval cistern or different churches. 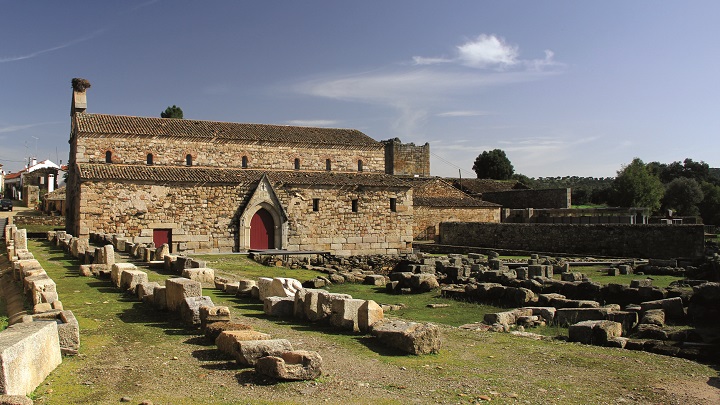 How could it be otherwise, Indanha-A-Velha, which preserves a remarkable set of ruins, is also present on the list. In fact, the town houses vestiges of different times, reflecting the permanence of different civilizations. 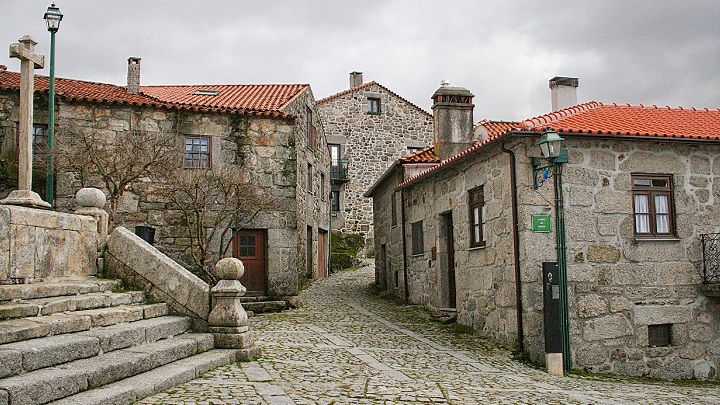 Linhares da Beira is a 21st century medieval town that surprises for its architectural and artistic diversity. The castle is, without a doubt, the symbol of the town. 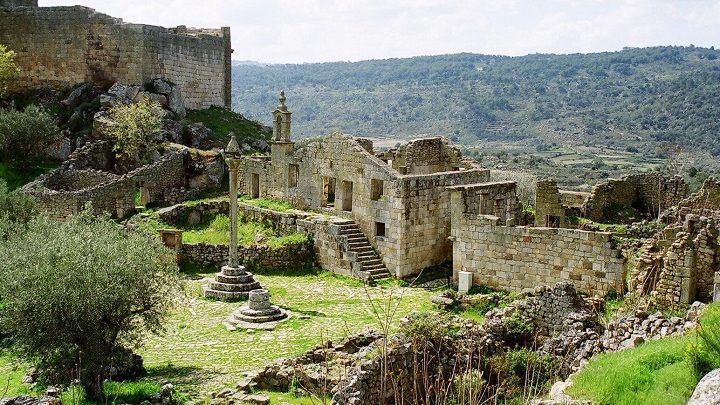 Just a few minutes from the city of Mêda is Marialva, a town that transports the visitor to the deepest roots of the country. 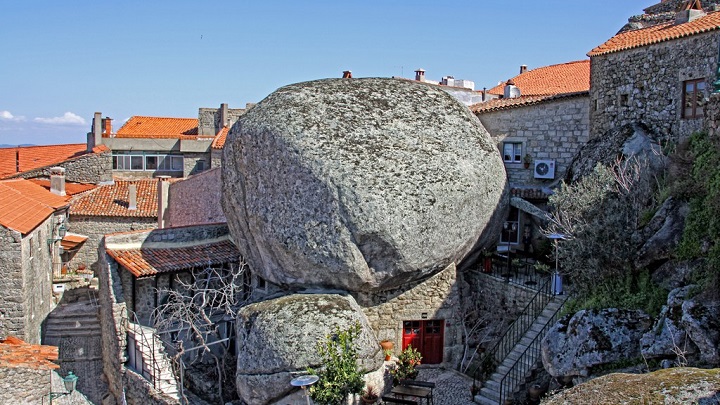 Of course, Monsanto is also on this list. It is a town perched on a hill that has a special charm, among other things because it seems that huge stones have fallen on the houses. 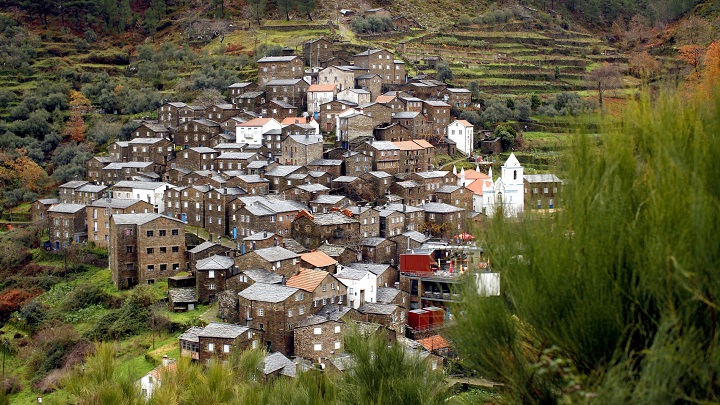 From Piódão, a Portuguese parish of the Arganil council, its architecture is surprising, which reflects the ability we have to adapt to the most unusual places. And it is that the houses are distributed around the terraces. 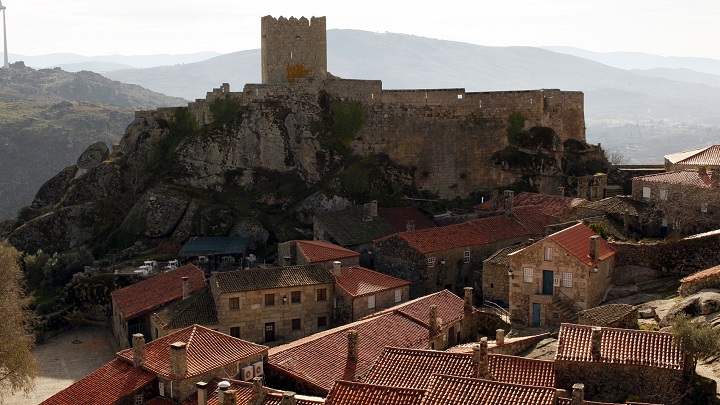 Without a doubt, Sortelha is one of the most beautiful villages in Portugal, as well as being one of the oldest . It preserves its urban and architectural appearance, highlighting the defensive ring and the 13th century castle. 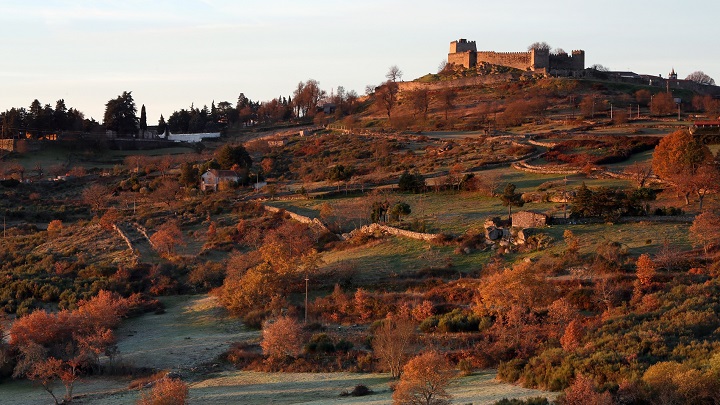 Finally, we must talk about Trancoso, which in the past was the scene of decisive battles and struggles. The walls continue to protect this place where Christians and Jews have coexisted in harmony.

Recommended article: The most important cities in Portugal