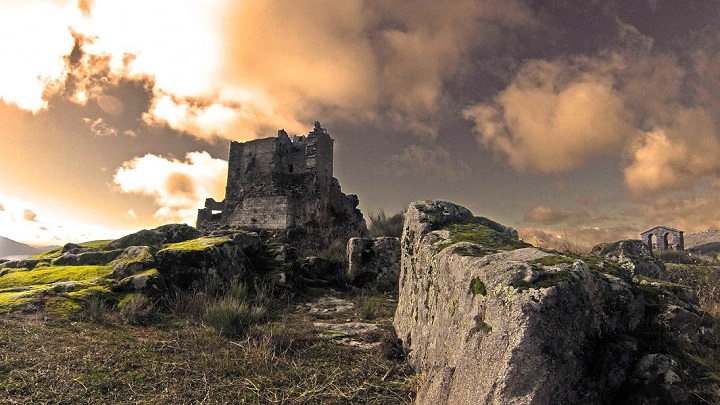 In the interior of Spain, in the north of the Extremadura region, we find the province of Cáceres , which has much to offer the traveler beyond its capital, whose old city is declared a World Heritage Site by UNESCO, as well as than the Royal Monastery of Santa María de Guadalupe. On the other hand, it is important to bear in mind that the province is very frequented by ornithology fans thanks to its natural spaces, among which the Monfragüe National Park stands out, as well as the Jerte Valley, a place that must be visited in Spring, when the cherry blossoms are in bloom. As for gastronomy, we must highlight its sausages, especially the Iberian ham from the Dehesa de Extremadura.

Cáceres is a great option for rural tourism, among other things because it is home to really beautiful towns . Today we are talking about some of the most beautiful, although we apologize in advance for all those who have been left in the pipeline. Would you like to join us? 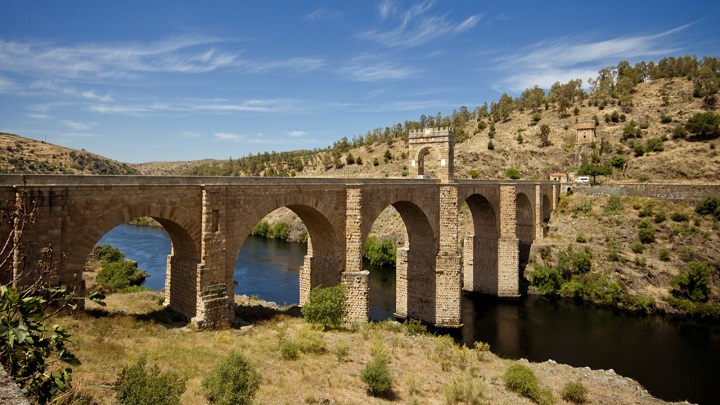 In the first place, we are going to talk about Alcántara, a town located on the banks of the Tagus River, in the last foothills of the Sierra de San Pedro, coinciding with the border that separates Spain from Portugal. Here you will find a rich monumental heritage, highlighting its Roman bridge and some of the buildings erected by the Order of Alcántara, and a beautiful natural environment ideal for practicing water sports, hiking, horse riding or sport fishing. 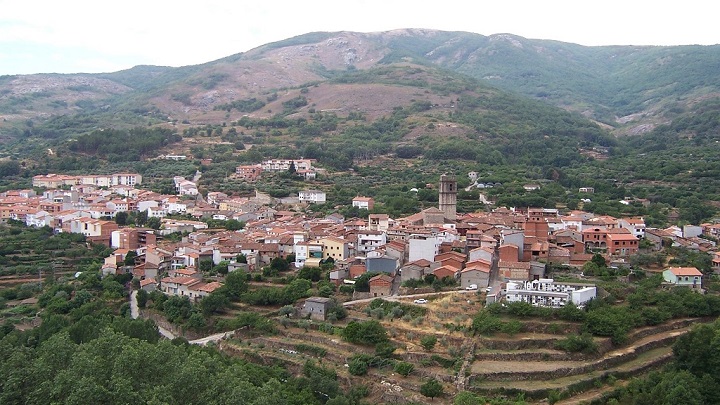 We also want to talk to you about Garganta de la Olla, which preserves a beautiful urban center declared a Historic-Artistic Site. The church of San Lorenzo and the Ethnographic Museum of the Inquisition stand out. In addition, it is important to bear in mind that very close are Las Piletillas de Abajo and Las Piletillas de Arriba, places where you can enjoy the water and cool off. 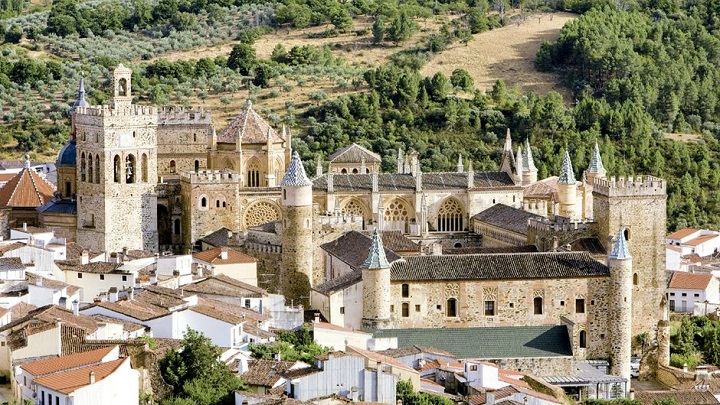 In the region of Las Villuercas is Guadalupe, a historic hamlet with cobbled streets and houses with traditional architecture. How could it be otherwise, the town highlights the Royal Monastery of Santa María de Guadalupe which, as we mentioned at the beginning, has been declared a World Heritage Site by UNESCO. 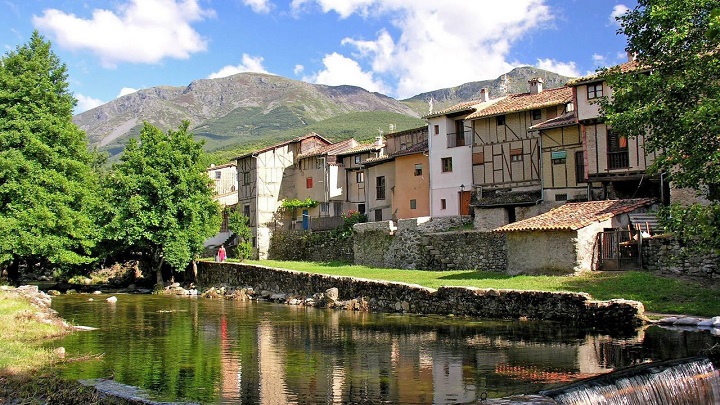 A town that could not be absent from this list is Hervás, which preserves a Jewish quarter with narrow and steep streets that has been declared a Historic-Artistic Site. In fact, it is considered one of the best preserved Jewish neighborhoods in Spain. We must also highlight the church of Santa María and the palace of the Dávila, among other monuments. 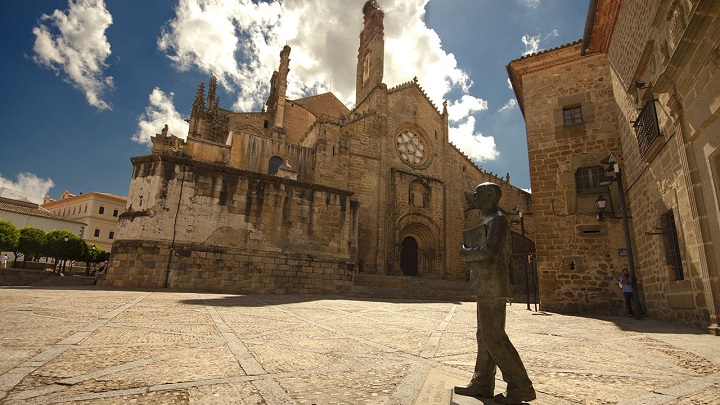 Plasencia is considered a city but did not want missing in this list, as it hosts a beautiful old town, palaces, noble houses and important religious buildings. Special mention should be made of the Parador de Turismo de Plasencia, which was formerly a convent.

📖  Molinaseca, a medieval town with a rich gastronomy 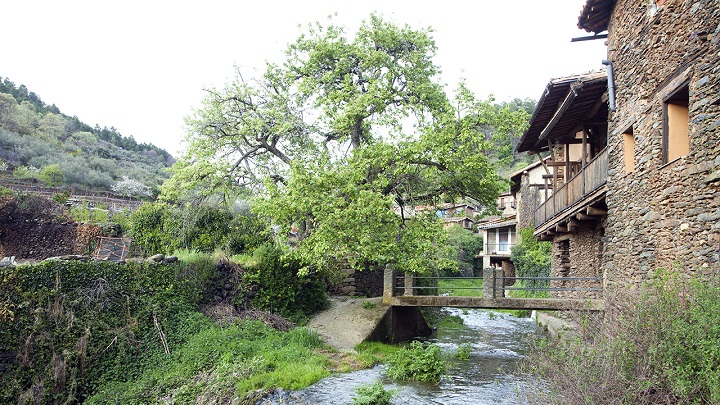 We also want to tell you about Robledillo de Gata, which surprises with its urban fabric and popular architecture, which has remained practically intact. How could it be otherwise, its old town is declared a Site of Cultural Interest. 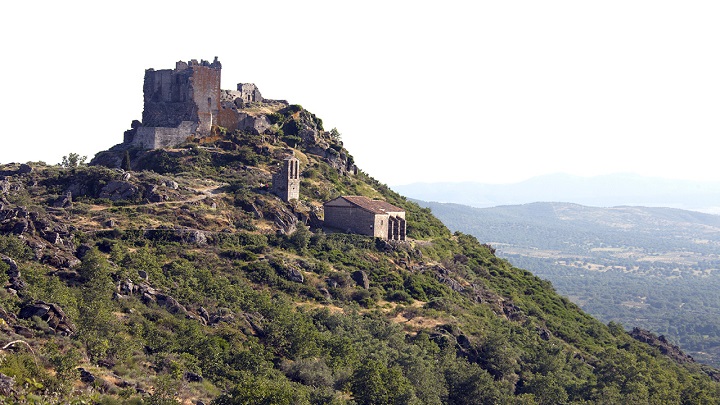 Near the line that separates Spain and Portugal, we find Trevejo, which houses a heritage and landscape complex that is worth knowing. In addition, it is important to bear in mind that the town is surrounded by a privileged and extensive natural environment, which offers a lot of possibilities to lovers of hiking. 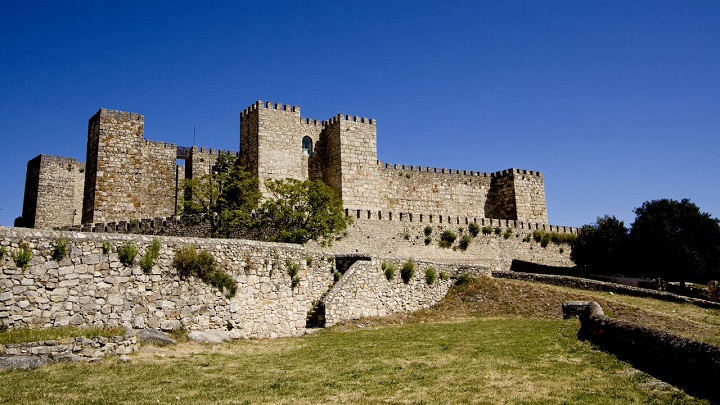 Finally, we want to talk about Trujillo, which is part of the new locations of "Game of Thrones." Here you can find an important set of churches, castles and manor houses, buildings that are located around its Plaza Mayor , which has been declared a Site of Cultural Interest.