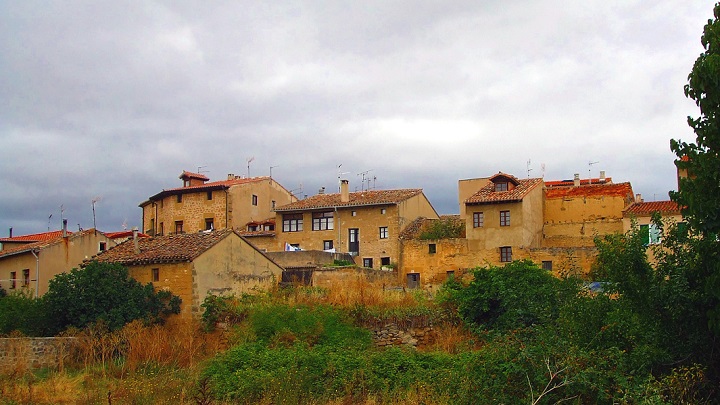 Have you heard of The Most Beautiful Villages in Spain ? It is an organization created in March 2011, inspired by similar associations from other corners of the world, which aims to create a network of charming towns in Spain under the same quality brand.

To be part of this association, towns must have a population of less than 15,000 inhabitants (if they have more than 5,000 they must have a historic center in perfect condition) and have a certified architectural or natural heritage. In addition, they must exceed minimum quality criteria in matters such as cleanliness, vehicle circulation, maintenance of facades, care of flowers and green areas … A town that has just obtained the seal of "One of the Most Beautiful Villages from Spain ”is Sajazarra . Do you want to discover it?

Although the list of the 13 most beautiful new towns in Spain was made public last year, Sajazarra has had to wait until now to display the distinctive plaque at its entrance and in its square. It is the first town in La Rioja to be admitted to the association, that is, the first to benefit from the advantages of belonging to it: it will attract more tourism, boost business and hospitality activity and, ultimately, notice a favorable economic impact on the community.

📖  Frigiliana, one of the most beautiful towns in Malaga 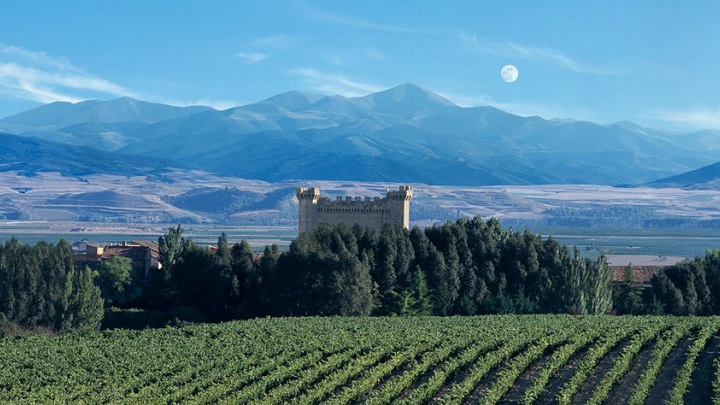 A beautiful landscape mixed with an important heritage

Sajazarra is located in the Haro region, which is located in Rioja Alta, the westernmost region of the autonomous community. Specifically, the town is located at the confluence of the Aguanal and Ea rivers. Without a doubt, the best thing about this place is that its landscape of extensive vineyards and fruit trees is interspersed with buildings of important architectural and cultural value. Of course, its green and fresh landscape offers hiking and biking trails close to the water. In addition, we cannot forget to mention its pleasant climatic conditions and its varied fauna. In short, we are talking about a true ecological paradise.

How could it be otherwise, its gastronomy , especially based on sausages and products from the garden, is one of the great tourist attractions of this town and its surroundings.

Buildings and monuments of interest

With a population of only 137 inhabitants (data from January 2010), Sajazarra has numerous buildings and monuments of interest. The Castle-Palace , built in the 16th century, stands out. It is one of the most beautiful fortresses in the entire region. The remains of the wall are also striking, especially the only one of the four gates that is preserved, the so-called El Arco, which is located between the church and the old Town Hall.

📖  Guide to visiting Barcelona with children 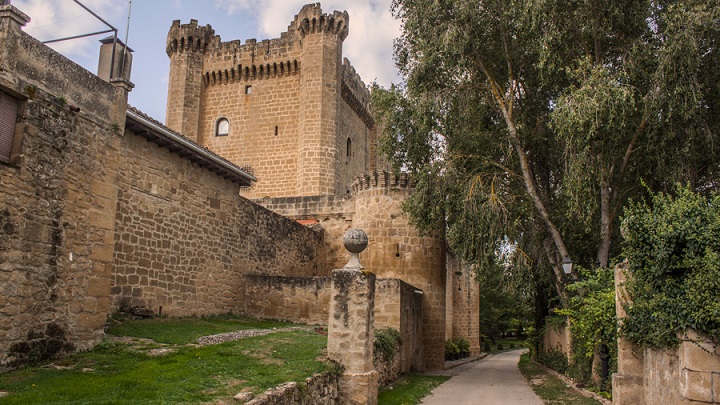 Finally, we want to comment that in Sajazarra two important events are celebrated beyond its local festivals. We refer to the Ancient Music Festival, which is held in August, with classical music concerts in the Asunción church for several days; and the Unpacking of Antiquities, a fair for yesterday’s products that takes place on the last Sunday in July. Then we leave you with our gallery , where you will find some images of this beautiful town in La Rioja. Do not miss it!

Recommended article: The most beautiful towns in La Rioja 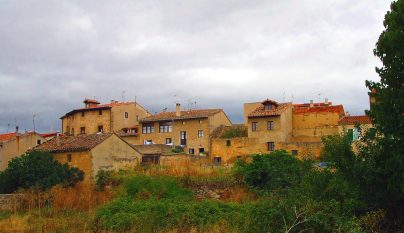 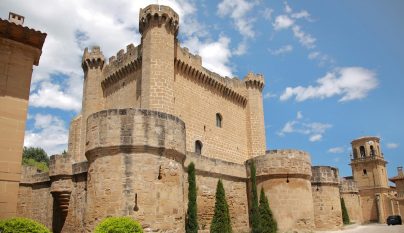 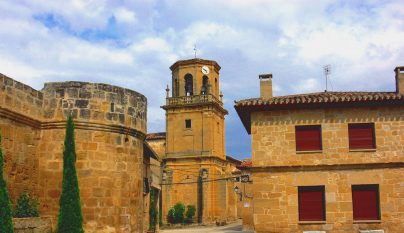 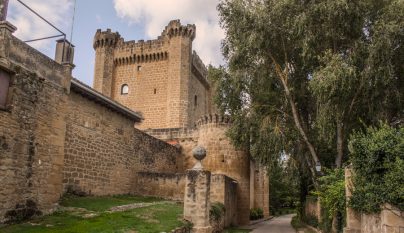 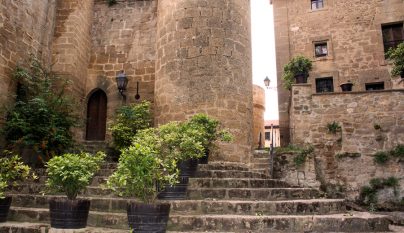 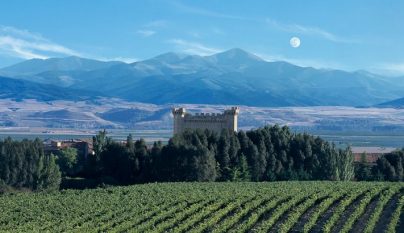 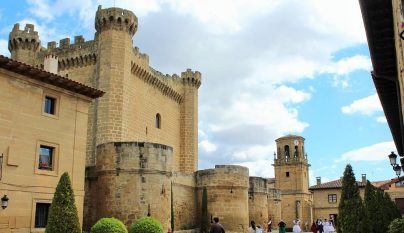 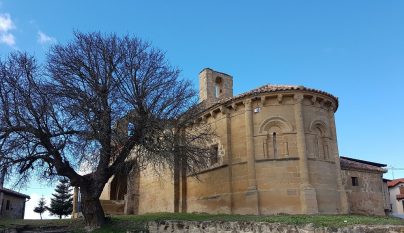 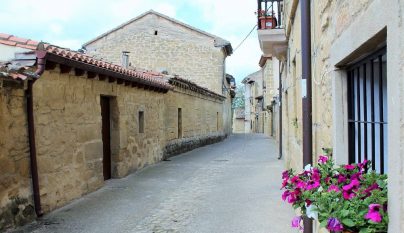 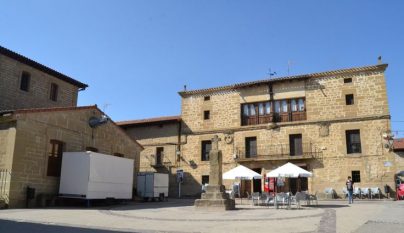 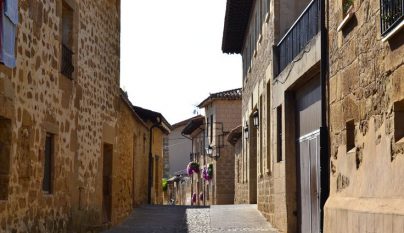 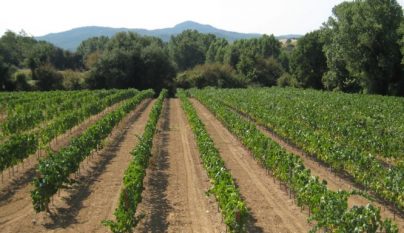