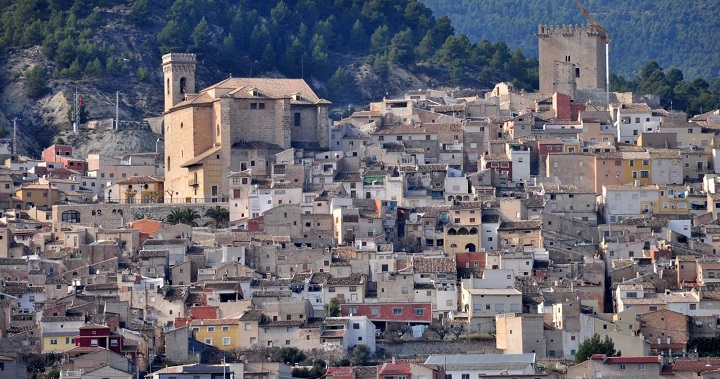 You may not have considered the Region of Murcia as a possible vacation destination, but the truth is that this autonomous community has a lot to offer the traveler: virgin beaches, large tourist complexes, monuments, castles, temples, valuable sites, wineries, fields of vineyards, good wines, nature in its purest form, parties, festivals … In addition, we must not forget that it is one of the places where, they say, you can live better, among other things thanks to its pleasant climate and its tasty and Mediterranean cuisine.

In case we have not convinced you yet, below we are going to tell you about the most beautiful towns in the Region of Murcia. Would you like to join us? 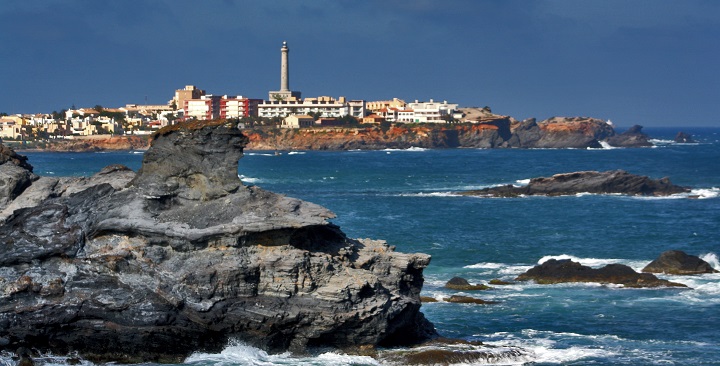 First of all, we want to talk about Cabo de Palos, a fishing village that belongs to the municipality of Cartagena. Located on the shores of the Mediterranean, known for its rich seabed, part of the Marine Reserve of Cabo de Palos and Islands Ants. Therefore, it is an ideal area for scuba diving. Also, if you have the opportunity to visit this place, you should not miss the Church of Santa María del Mar and the Cabo de Palos Lighthouse. 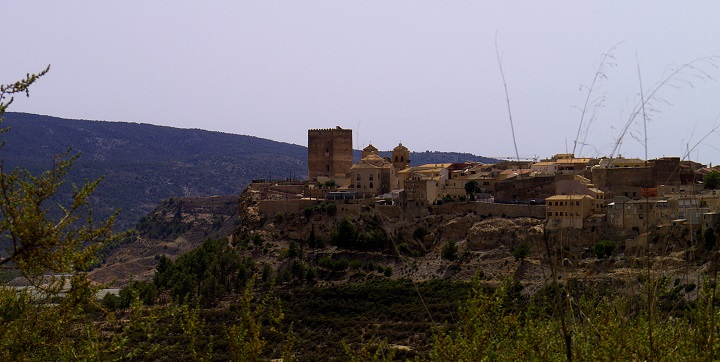 We also want to talk about Aledo, a town that is surrounded by idyllic natural landscapes , such as the Sierra Espuña Natural Park or the canyon dug out of the rock of the Strait of Arboleja. Inside, the towers of the old castle, the remains of the fortress and the brick houses stand out.

📖  Madrid Gay Pride, among the best in the world

We continue our journey through the most beautiful towns in Murcia in Caravaca de la Cruz, a town located on the border between Murcia and Granada through which Iberians, Romans and Muslims have passed. Built around a castle that was built in the 15th century by the Templars, Caravaca de la Cruz is one of the five holy cities , along with Santiago de Compostela, Santo Toribio de Liébana, Rome and Jerusalem. The Sanctuary of the Vera Cruz; the churches of La Soledad, El Salvador and La Purísima Concepción; the Carmelite Convent; and the Town Hall are a mandatory visit.

Nor can Yecla be missing from the list, "a land of transition between the coast and the plains of La Mancha." Crowned by a castle, this town has numerous monuments, such as the Iglesia de la Purísima or the Plaza Mayor. In addition, here you can enjoy outdoor sports and visit some Neolithic cave paintings. 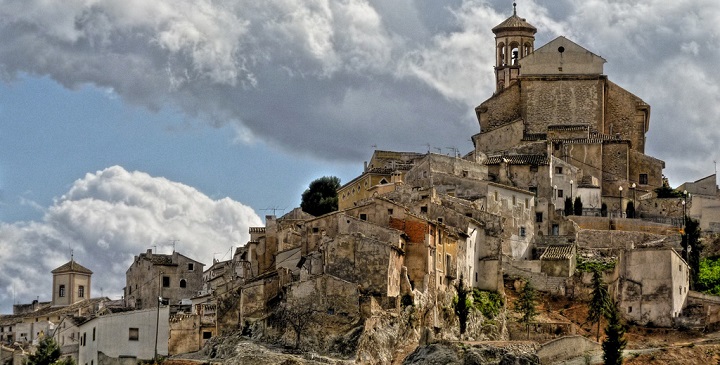 We also want to talk about Cehegín, a beautiful town located in the Northwest region. Here you will not only be able to find cave paintings, but you will also be able to discover an important heritage in its Old Town, declared a Historic-Artistic Site in 1982. Thus, the stately homes of different styles, the Casino, the Church of Santa María, the Hermitage of La Concepción or the Municipal Archaeological Museum.

📖  The most beautiful towns in Malaga 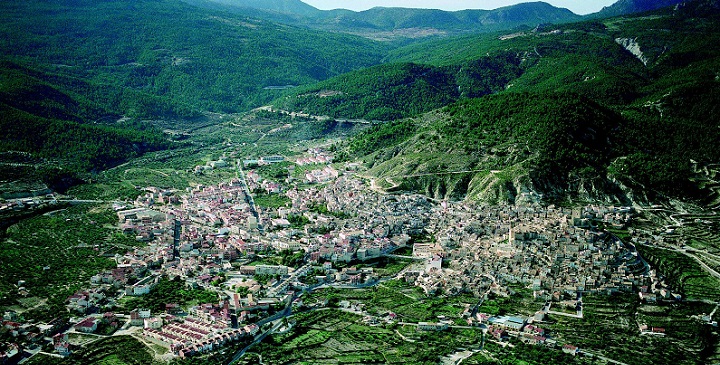 We continue our journey in Moratalla, a town perched on a beautiful hill that is crowned by the remains of a castle. The narrow layout of its steep streets stands out, which are full of history. In addition, there is no shortage of rock art manifestations and Iberian, Roman and medieval settlements. 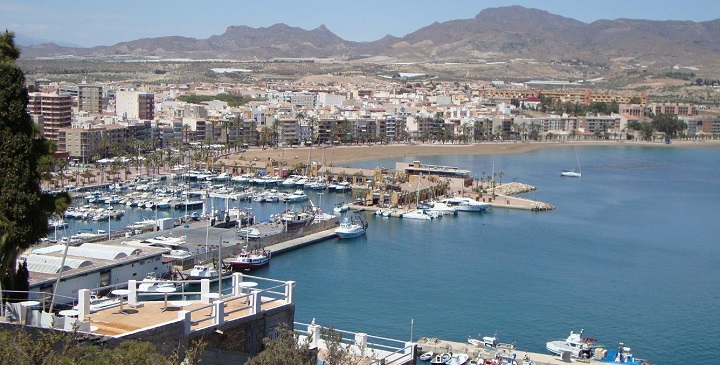 Another town that cannot be missing from the list is Mazarrón, located in a wide open bay of the Mediterranean Sea. Its main attraction is its 35 kilometers of coastline. In fact, an important tourist industry has developed here. In addition, its mining and fishing tradition has been strengthened. 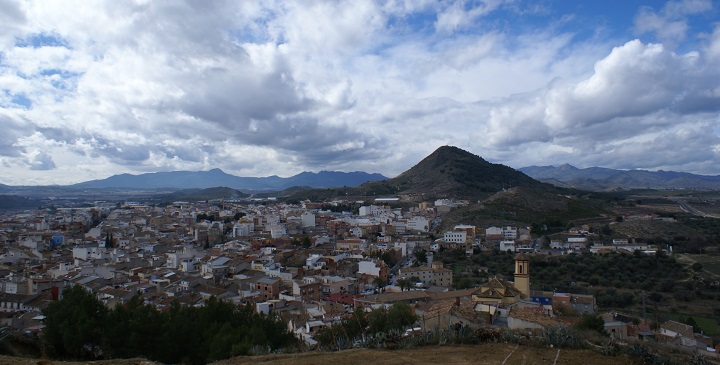 Finally, we are going to talk about Calasparra, a town bathed by four rivers and two swamps. Undoubtedly, its waters are one of the great attractions for the traveler, and not only because of the beauty of the landscape, but because of the many activities that can be carried out: caving, canyoning … In addition, here you can also see cave paintings and different sites.

So that it is not difficult for you to find the location of each of these towns, I have seen fit to share the following Google Maps map.