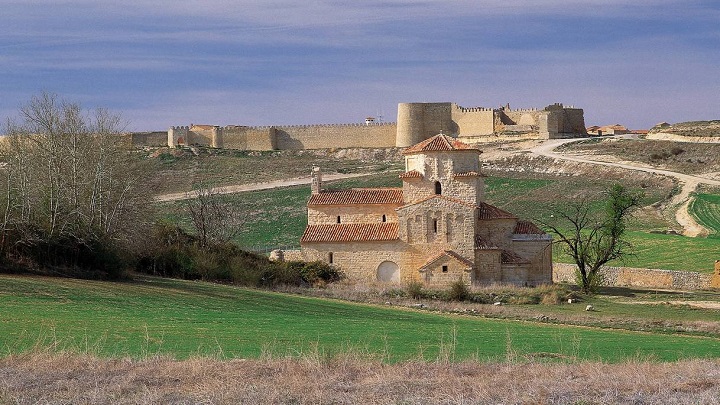 The interior of Spain hides really interesting corners. One of them is Valladolid , a province of Castilla y León that has a lot to offer the traveler, especially the lover of rural tourism, history and gastronomy.

One of the things we like the most about Valladolid is that it is a land of castles. In fact, you will be able to discover more than 30. On the other hand, it is important that you bear in mind that its Holy Week was declared of International Tourist Interest. In addition, you should not forget that this area of ​​the interior of the country is also known for its wine production, being able to find five denominations of origin, Ribera del Duero being the most important. Today we move to Valladolid to discover some of its most beautiful towns . Can you come with us? 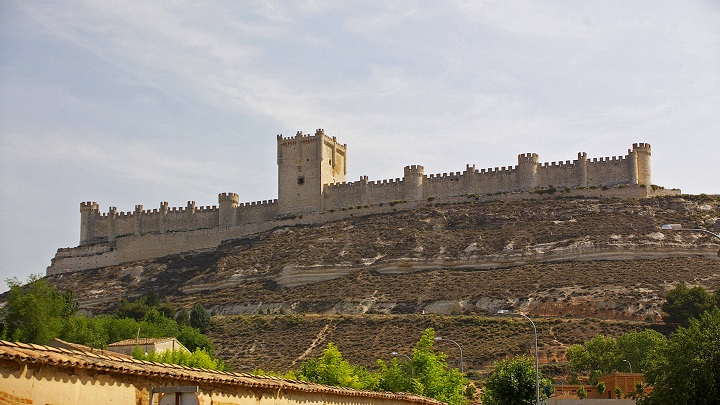 We want to start by talking about the town of Peñafiel, which stands out for its castle, declared a National Monument. On the other hand, you should know that, although it was completely surrounded by walls , today only four cubes and some cloths are preserved. Another building that we want to highlight is the church of San Pablo, in the Gothic-Mudejar style. 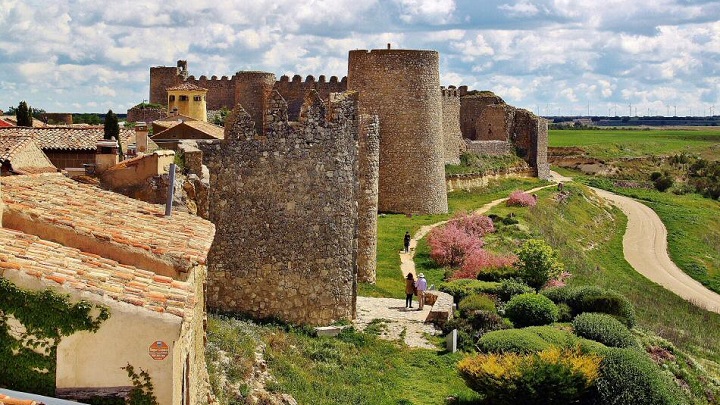 We also want to talk about Urueña, which has one of the best-preserved urban centers in Valladolid. In fact, it looks like a real medieval city. Declared a Historic-Artistic Site, the town preserves part of the wall, remains of the castle, stone houses and the parish church of Santa María del Azogue, in the Gothic-Renaissance style. Another building that we want to highlight is the hermitage of La Anunciada. 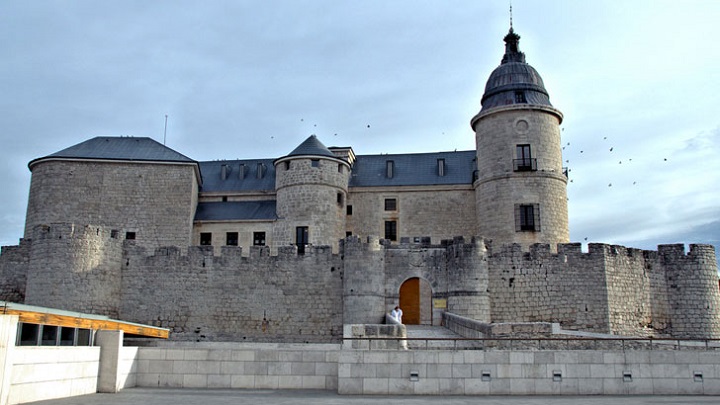 On the banks of the Pisuerga we find Simancas, which stands out for its castle, from the 15th century. In fact, it is considered one of the most important in Spain. We also want to highlight the altarpiece and the silverware that is kept in the parish church, which are located in the urban area. 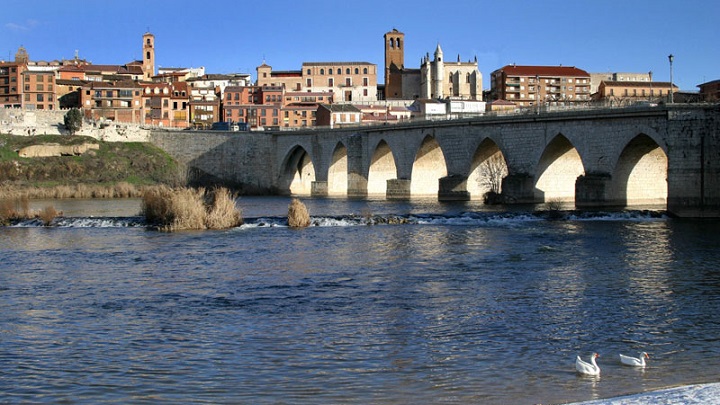 Another beautiful town in Valladolid is Tordesillas, whose most representative building is the Royal Monastery of Santa Clara, declared a Site of Cultural Interest. Also noteworthy are buildings such as the church-museum of San Antolín, the church of Santa María and the Houses of the Treaty. If you have the opportunity to visit this town, you cannot miss the Plaza Mayor and the medieval bridge of ten eyes. 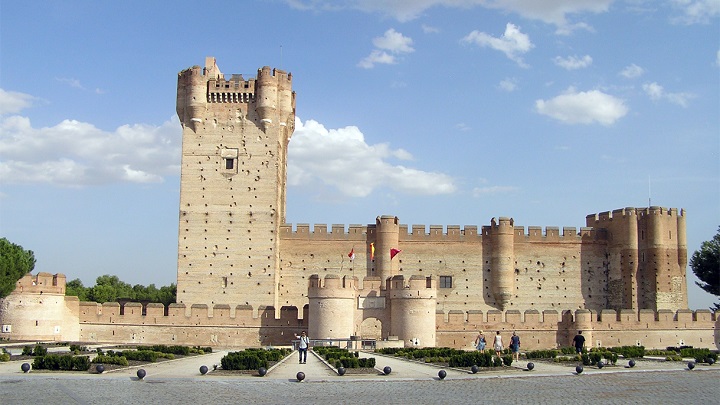 We could not forget Medina del Campo, whose main point of interest is the Castillo de la Mota, from the 15th century. Declared a Historic-Artistic Site, the town also hides other important monuments, such as the house where Queen Isabel la Católica died , which is located in a corner of the Plaza Mayor; the Palace of the Dueñas; and the Collegiate Church of San Antolín.

📖  Roncal: a town to enjoy nature and architecture 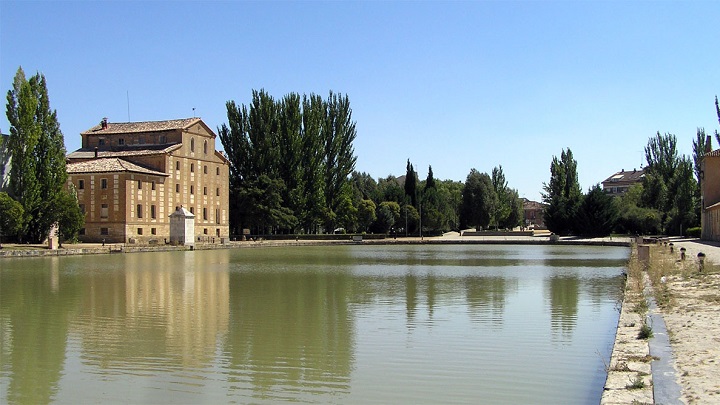 Another town in Valladolid that is worth visiting is Medina de Rioseco, an old fortified city ​​that preserves some of the access gates of the wall. Other buildings that we want to highlight are the church of Santa María de Mediavilla, which inside houses the Benavente chapel; the church of the Holy Cross and the church of Santiago. 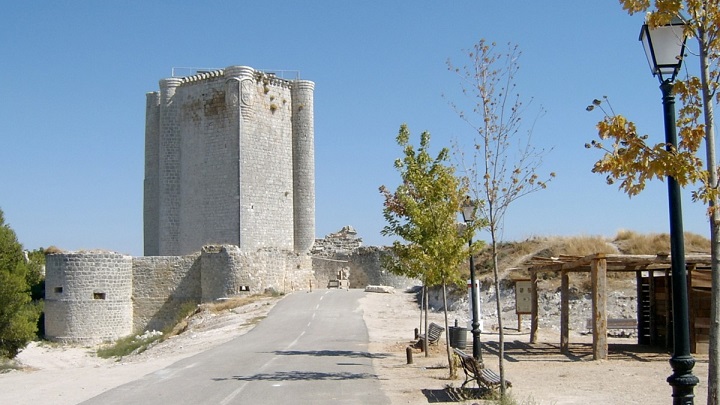 Nor could we forget Íscar, a town that has a rich monumental heritage. Of course, its castle stands out, which has a spectacular keep . Today, the set is used to make the craft beer "La Loca Juana". Other buildings of interest are the churches of Santa María and San Miguel, and the Humilladero, which has been converted into a hermitage. 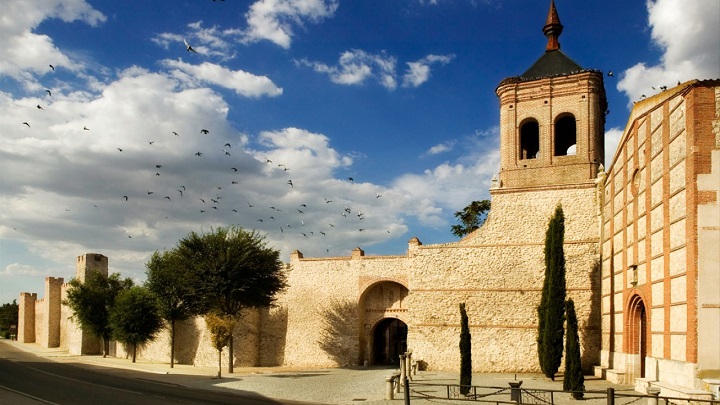 Finally, we want to talk about Olmedo, land of knights and legends. There are many corners of this town that are worth visiting, but we want to highlight the remains of the wall, its many churches and the Mudéjar theme park, which houses replicas of the most important Mudejar buildings in Castilla y León.

Recommended article: The most beautiful towns of Castillo and León