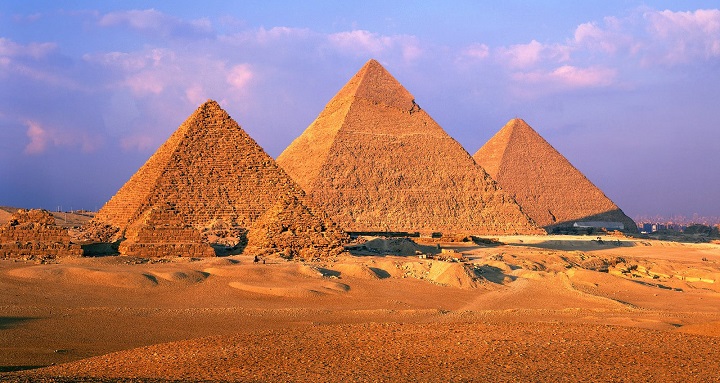 According to the dictionary of the Royal Spanish Academy, the word monument has different meanings: a public and patent work put in memory of a heroic action or other singular thing; a construction that has artistic, historical or archaeological value; an object or document useful for the story; a scientific, artistic or literary work that is made memorable for its exceptional merit …

Taking all this into account, below we are going to tell you about some of the most beautiful monuments on the planet. Would you like to join us? I assure you will not regret! 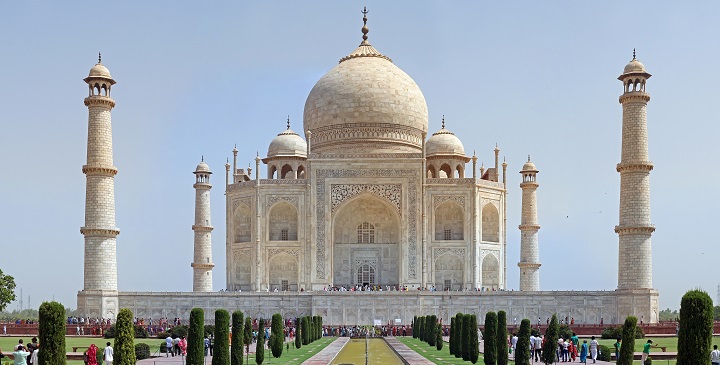 Without a doubt, one of the most beautiful buildings in the world is the Taj Mahal, located in the city of Agra in India . Built in the 17th century by order of a ruler who wanted to honor his beloved wife, today it is considered an architectural feat due to its symmetry and the use of white marble. In addition, it must be taken into account that it was a true love story that motivated its construction. And it is that before he died giving life to his 14th son, one of his wives asked him, among many other wishes, to build his tomb, which would end up being this incredible palace. 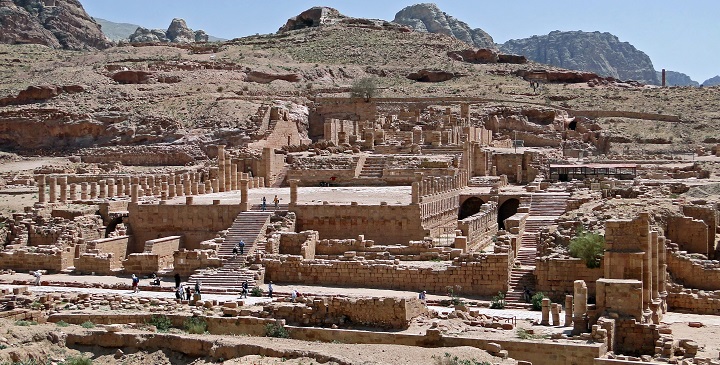 Of course, we have to talk about the city of Petra, one of the most incredible archaeological monuments in the world. Located in Jordan , it stands out for the greatness of its architecture. And it is that it is carved in a sandstone with veins of pink colors that impresses every traveler who contemplates it. In addition, it hides a network of canals, tombs, sculptures, civil buildings … Of course, it must be taken into account that it keeps more than 65% of its constructions hidden. Since 1985 it is part of the UNESCO World Heritage. 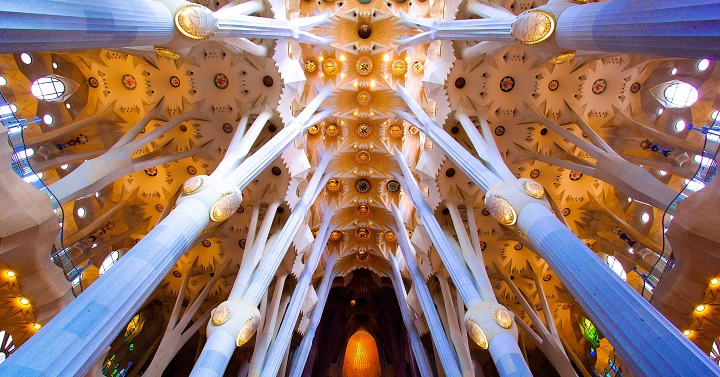 A monument that could not be missing from the list of the most beautiful monuments in the world is the Sagrada Familia. Located in Barcelona, ​​this temple is actually a Catholic basilica designed by Antoni Gaudí in 1882. The most curious thing is that, despite being the greatest exponent of modernism, it is still under construction.

The Pyramids of Giza 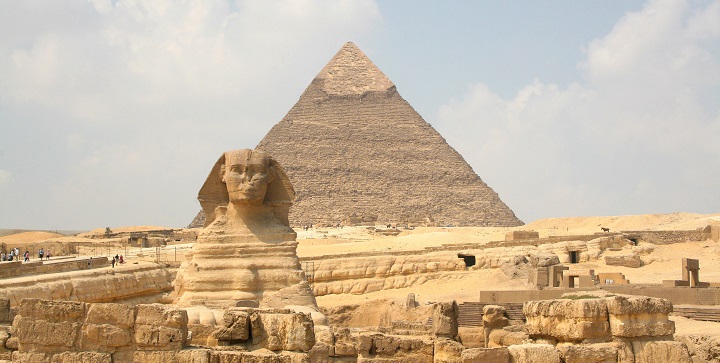 We move to the African continent to see one of the most impressive monuments in the world. We refer to the Pyramids of Giza, located 20 minutes from Cairo . The main ones are those of Cheops, Khafre and Menkaure, although there are other smaller pyramids. Covered in principle by white limestone, after an earthquake the pyramids began to be built by the stones that can be seen today. 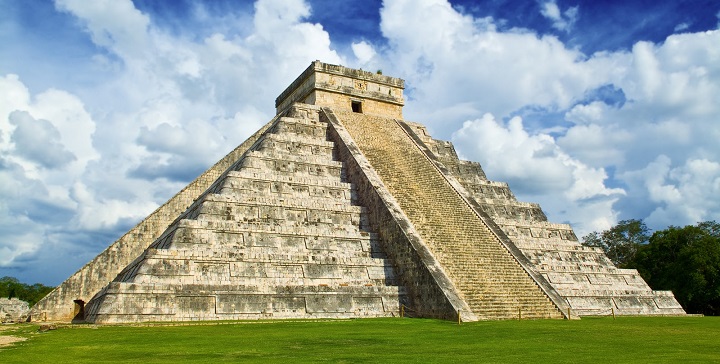 And speaking of pyramids, we cannot forget that of Kukulcán, which is located in the archaeological zone of Chichén Itzá, in Yucatán, Mexico . This pre-Hispanic city was the most important capital for the Mayans and today it is one of the main tourist centers in the country. Logically, it is also part of the UNESCO World Heritage Site.

Crack of the Knights

We also want to tell you about the Crac de los Caballeros, one of the best-preserved Templar buildings in the Middle East. It is located in Syria and has been considered a World Heritage Site by UNESCO. Erected to ensure the protection of the territories conquered after the first Crusade in the Homs area, over the centuries it has undergone various extensions and reconstructions. 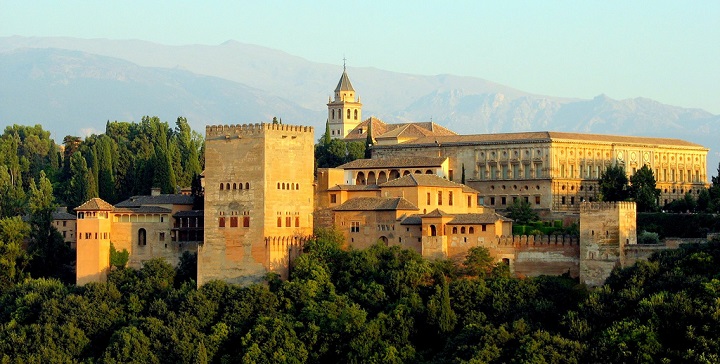 How about we finish our tour of the most beautiful monuments in the world in Spain? And it is that within our borders we can find very beautiful places beyond the Sagrada Familia. One of them is the Alhambra in Granada , created over more than six hundred years by different cultures: Muslim, Renaissance, Romantic …