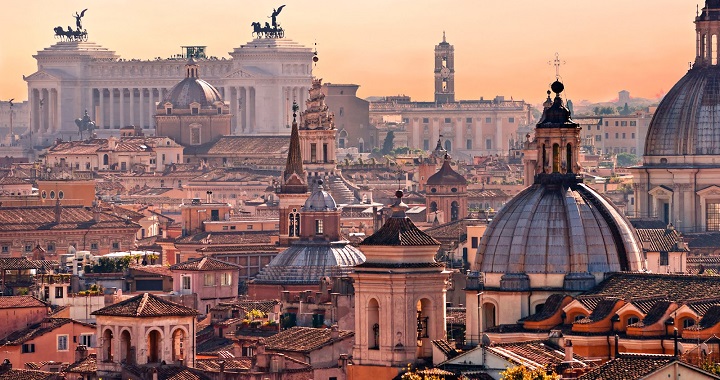 Italy is one of the most visited countries in the world and the truth is that it is not surprising, since it offers everything that any traveler is looking for: monuments and historical ruins, works of art, good gastronomy, dream beaches, good weather, beautiful landscapes… In fact, for many it should be declared a World Heritage Site by UNESCO.

Each city and town in Italy will allow you to live a unique experience. Of course, if you have the opportunity to visit this Mediterranean country, we recommend that you start by visiting its capital, Rome , which offers a lot of tourist attractions. Do you want to accompany us to know some of the essential visits in the city?

We are going to start by talking about the Colosseum or the Flavian Amphitheater, one of the symbols of the Italian capital. Visited each year by 6 million tourists, this impressive construction, which is 2,000 years old, will bring you closer to the time of the Roman Empire . After its completion in 80, the Colosseum became the largest Roman amphitheater. In ancient times it could host more than 50,000 people, who were preparing to enjoy exhibitions of exotic animals, re-enactments of battles, gladiator fights … 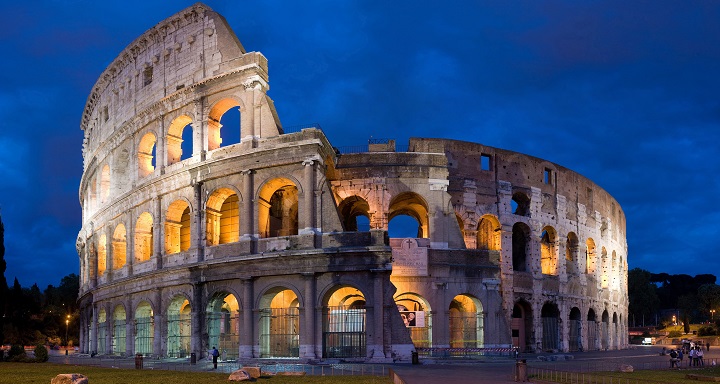 Of course, if you visit Rome you will not be able to forget the Vatican City. Many people are not aware of it, but the Vatican is an independent state. And that it is a territory that does not reach half a kilometer and that has about 900 inhabitants. During your excursion to this small city that, as you know, is the center of the Catholic Church , you should visit St. Peter’s Square, built by Bernini during the 17th century, St. Peter’s Basilica, the most important building of the Catholic Church. ; and the Vatican Museums, home to thousands of works of art collected over centuries, including the Sistine Chapel, Michelangelo’s masterpiece. 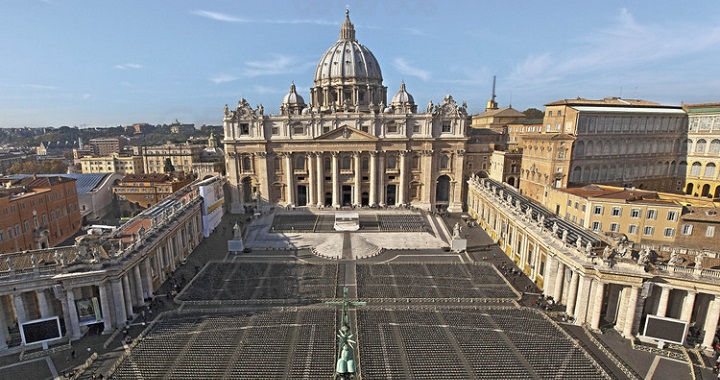 If you travel to Rome, you should also visit the Trevi Fountain, the most famous fountain in the capital. Its name comes from Tre Vie (three ways), since in the past this was the meeting point of three streets. If you are lucky enough to visit it, you will have to throw a coin into the water, as long as you want to return to Rome, which is what will happen according to legend. Of course, Italians who toss two coins will find love and those who toss three will marry. Apparently, many people believe in the myth of the coins , since each year around a million euros are extracted from the source, money that since 2007 is dedicated to charitable purposes. 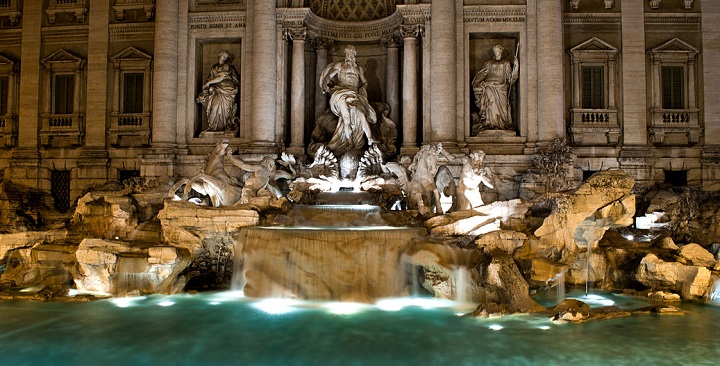 Nor can you miss the Roman Forum, the ideal place to imagine what Rome was like 20 centuries ago. This was where public and religious life took place in ancient Rome, although when the Empire ended it was left in oblivion, so it was finally buried. It was in the 20th century when excavations were carried out to unearth this site, which had been recorded since the 16th century. Among other important historical monuments, here you will find a lot of temples, the Via Sacra, the Arch of Titus, the Arch of Severo Seventh, La Curia or the Column of Foca. 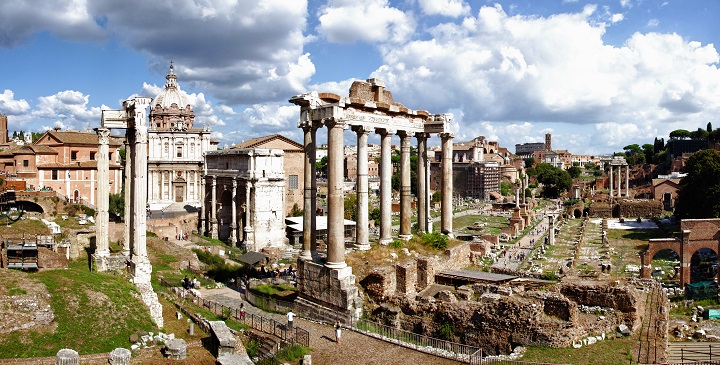 Other sites of interest

If you have plenty of time , you can visit the Pantheon of Agrippa, Palatino, the Trastevere neighborhood, the Villa Borghese park, the Catacombs of Rome, the Arch of Constantine, the Trajan’s Market, the Baths of Caracalla, the Ara Pacis monument. , the Circus Maximus, the Mouth of Truth, the Castilo Sant’Angelo, the Forum Boarium …