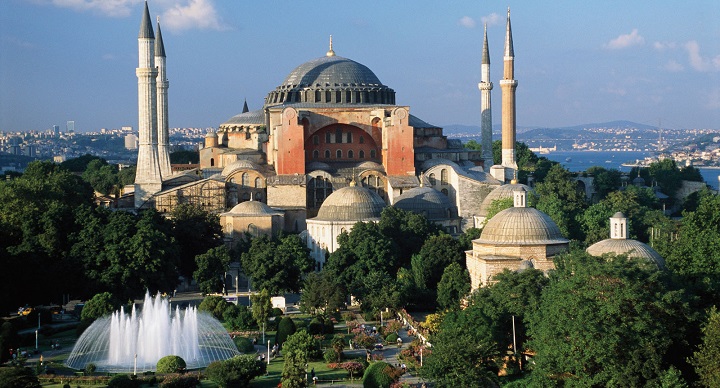 Have you ever realized that mosques are among the most beautiful architectural constructions on the planet? Actually, there are many religious buildings (cathedrals, mosques, synagogues …) that stand out for their beauty and, of course, for the architectural and historical legacy they have left to humanity.

As we usually talk to you about typical religious buildings of the European continent (Gothic, Baroque …), today we want to focus on Muslim culture. Thus, below we are going to present you some of the mosques that, from our point of view, are among the most beautiful on the planet. Would you like to join us? I assure you will not regret! 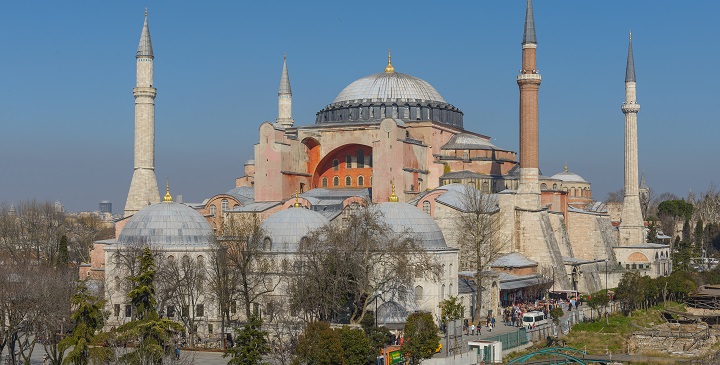 First of all, we want to talk about the beautiful Hagia Sophia, located in Istanbul , Turkey. Built between 532 and 537, it is one of the most important works of Byzantine art, as well as being the symbol of the city. And although at the beginning of the 13th century it was the Pope’s church, in the middle of the 15th century it was converted into a mosque by the Ottoman Empire, which endowed the church with four minarets, a public dining room and a theological school. Since 1935 Santa Sofia is a museum. Both its exteriors and its breathtaking interior will surprise you.

📖  Architectural buildings of the world 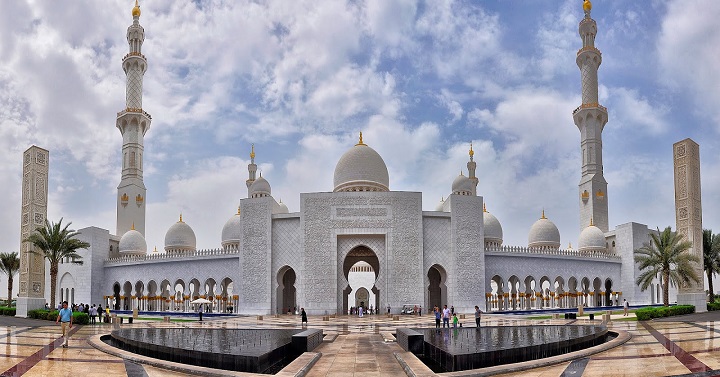 Another mosque that we want to show you is the so-called Sheikh Zayed bin Sultan al-Nahyan Grand Mosque, located in Abu Dhabi , the capital of the United Arab Emirates. As you can imagine by looking at the image, it is one of the largest and most impressive mosques in the world. The mosque was named after Sheikh Zayed, considered the father of the United Arab Emirates. Construction began in 1998 but it was not finished until 2007, when three years had already passed since the death of this great leader. In fact, outside the Great Hall is his tomb. 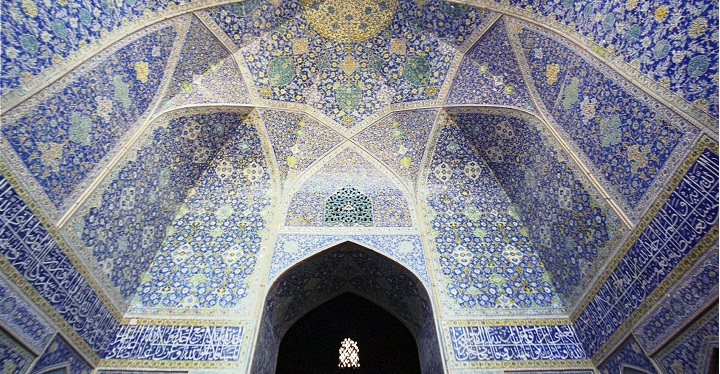 Located in Isfahan, the Shah’s Mosque is located in one of the largest squares on the planet. Built in the 17th century, this temple is covered internally and externally with blue and yellow tiles. What is most surprising is that depending on how the light hits it, its color appears different. 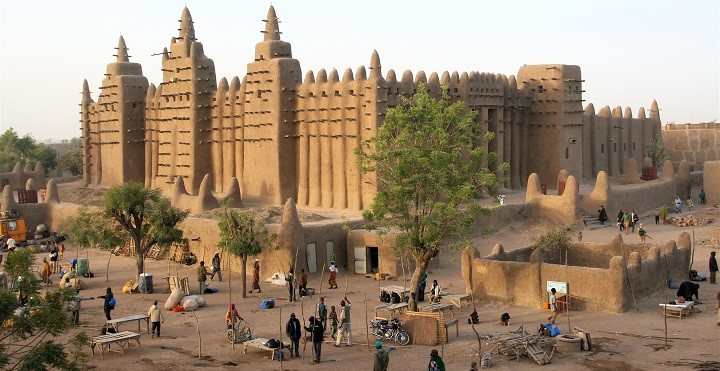 Nor can we forget Djenné, an impressive mosque located in the center of Mali, one of the oldest sub-Saharan cities. It is the largest brick building in Africa , as well as one of the greatest architectural achievements on the entire continent. Of course, it must be taken into account that it is quite modern, since its construction ended in the first decade of the 20th century. As you can see in the images, it has a regular and homogeneous appearance, characteristics that mud bricks give it. The building was declared a World Heritage Site by UNESCO in 1988. 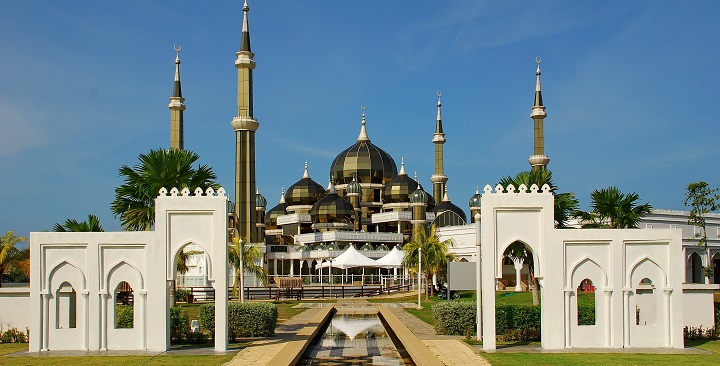 We also want to tell you about the Crystal Mosque of Malaysia, which is considered the symbol of Islamic modernization in the country. Completed in 2006, it is located in Kuala Terengganu, specifically in the Islamic Heritage Park of Wan Man Island. It is built of glass and metal, materials in which light reflects giving a truly magical appearance. 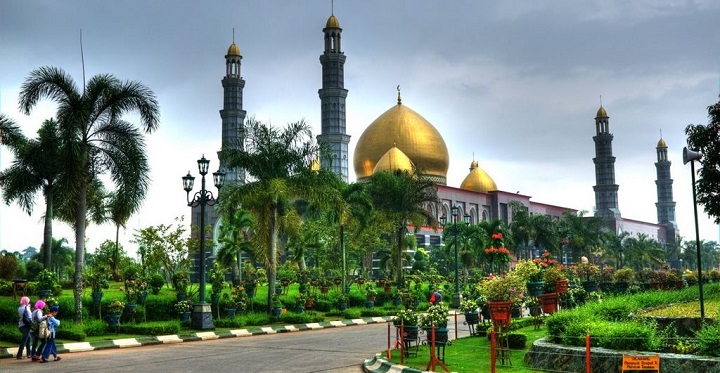 Finally, we want to tell you about the Kubah Mas temple, better known as the Golden Dome Mosque. Opened in 2001 in Depok, Indonesia, it stands out for its Italian granite floors, crystal chandeliers and, of course, its 24-karat gold domes.