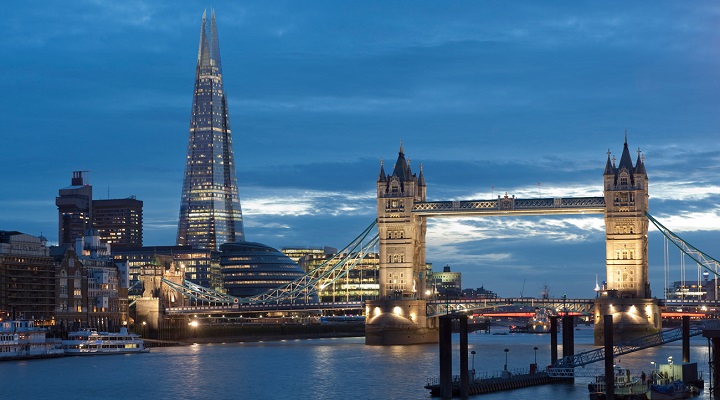 Since 2000, an international jury of architectural experts has awarded the best skyscrapers in the world, that is, those that accumulate the most merit or are most innovative. As you can imagine, during these almost 15 years the award has become a reference in the sector.

According to the company organizing the competition, Emporis , which specializes in building data, to be eligible for the awards it is necessary for the skyscraper to have a minimum height of 100 meters, a condition that this year’s winner more than meets. Do you want to know which skyscraper has won the first prize? Here’s a hint: It’s in London!

📖  The most spectacular train stations in the world 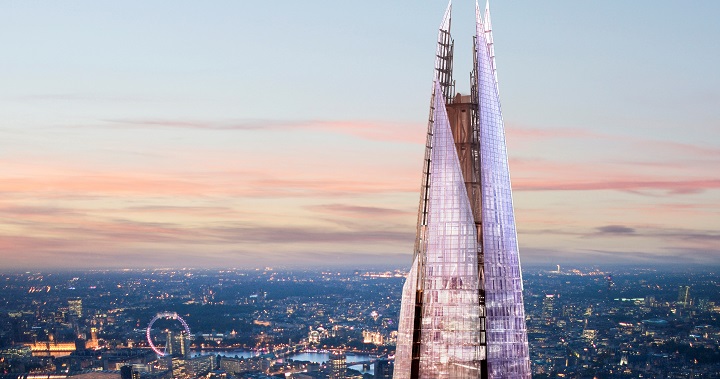 An icon of London

The award for the best skyscraper this year went to The Shard , a 360-meter high building, a spectacular tower that in a few months has become an icon of London. Among other things, the building houses the 5-star Shangri-La hotel, restaurants, shops and a spectacular view that is not cheap at all, since the entrance for adults costs about 24.95 pounds, just over 30 euros. And that is not as innovative as the vertigo viewpoint that we showed you yesterday.

Construction began on the building in 2009 and was completed in 2012, although it was not until February 2013 that the official opening took place. As explained by the jury, apparently, the construction was complicated due to the particularly difficult place, which required innovative planning, carried out by Renzo Piano’s studio. 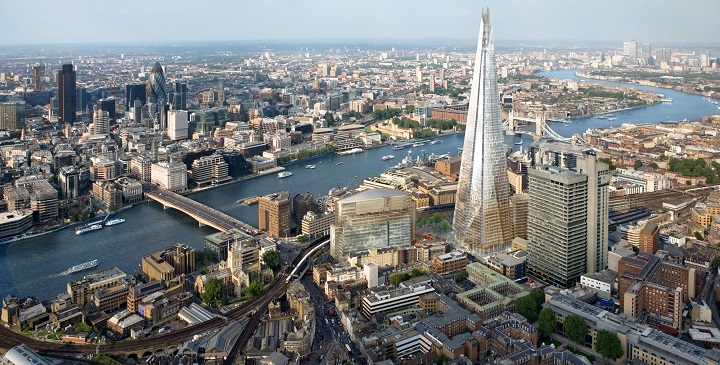 The tallest building in the European Union

The Shard is the tallest skyscraper in the European Union, although not the tallest in Europe, as there is a 339-meter building in Russia: the Moscow City of Mercury Tower .