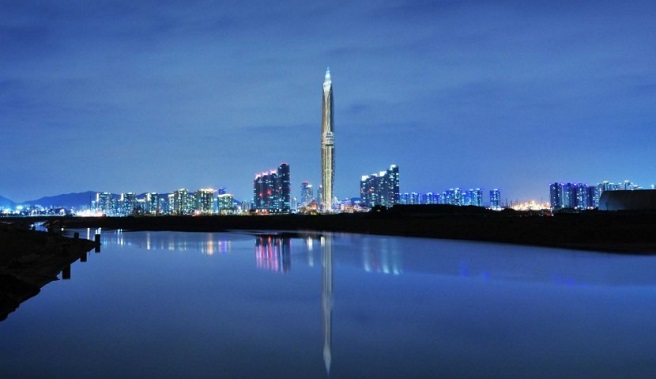 In recent years cities and architectural studios have struggled to build the tallest or largest buildings. However, lately it seems that the trend of making constructions that we could call rare or different is growing. This is precisely what the Government of South Korea intends to do, which has approved the construction of the world’s first “invisible” tower: the Tower Infinity .

This building, designed by the American studio GDS Architects , will be clad in glass and will have a height of 450 meters, making it the sixth tallest tower in the world, and will be located in the Yongsan International Business District, near Incheon Airport. But, besides glass, what is it that will make it invisible?

📖  The Freedom Tower in New York 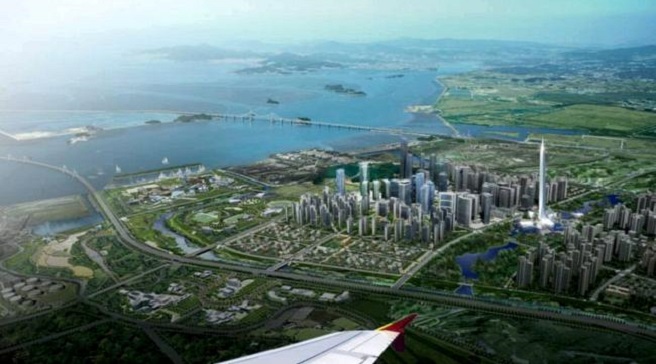 Everything projected in real time

The secret of the invisibility of the Tower Infinity is that everything that happens behind the building will be projected in real time on the front of the building by means of a system of cameras and state-of-the-art LED screens, which will allow it to somehow disappear. building glass. On the other hand, and as explained from GDS, the special lighting system will make the forms of the building seem to blur into the environment.

It is also known that the images will be adjusted, rotated and stitched together to create a panoramic image of a piece that appears in rows of LED screens to create the illusion of invisibility.

The date on which it will be completed is not yet known, but the architects already have a free hand for its construction. We are dying to know what the final result is. We will show it to you in Vuela Viajes as soon as it is built!