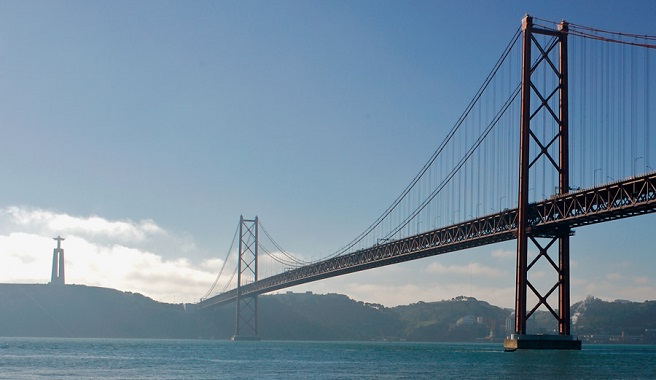 Have you ever visited Lisbon? No? Well, it’s about time you did it, because it is one of the best European destinations. We do not say so, but it has continued to be awarded for the third time in five years as "Best destination for city ​​breaks in Europe" at the Wolrd Travel Awards , the most prestigious tourism awards worldwide known as the Oscars of the Tourism Industry .

As with the rest of the winners, the choice of Lisbon is the result of an online vote in which thousands of tourism and travel professionals around the world participate. The award as the best short-stay destination is a recognition of the attractiveness and quality of its services. 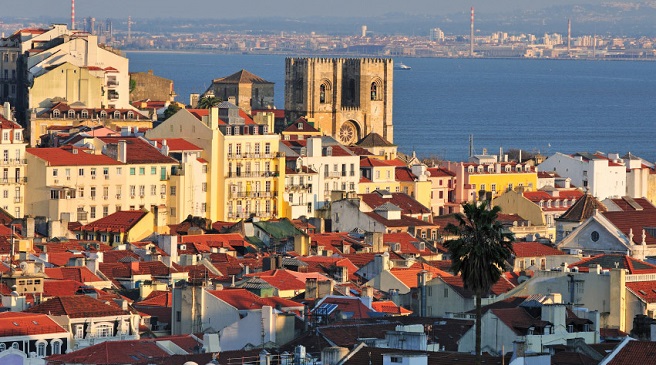 With this prestigious award, the attractiveness and quality of the offer of the capital of Portugal with regard to short stays to visit cities has been recognized. According to the founder and president of the awards, Graham E. Cooke , the award to Turismo de Lisboa of its winning gold seal "will show consumers the continuous efforts in improving the city’s tourism products and services."

The industry’s most honorable awards

The World Travel Awards are recognized worldwide as the most honorable awards in the sector, distinguishing their winners as brands with high levels of excellence in Tourism and establishing the quality standards to which other brands should aspire. The awards ceremony took place on August 31 in Antalya (Turkey), where some of the most relevant representatives of European tourism activity were present.

The prizes of the 20th edition of the World Travel Awards will be announced at the end of December. Will Lisbon be among the top positions?