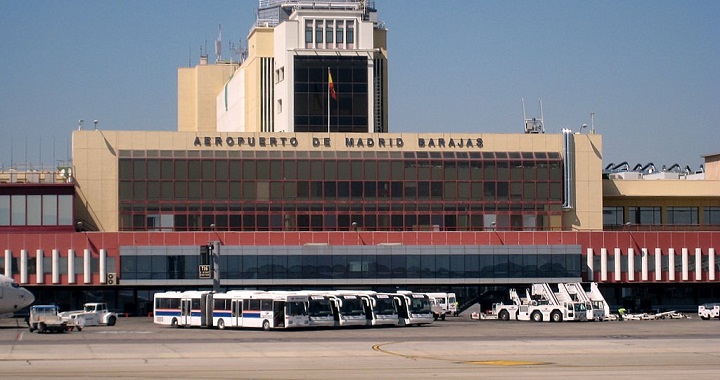 After the death of Adolfo Suárez , which occurred last Sunday, the Ministry of Development, at the proposal of the Prime Minister, Mariano Rajoy, has approved a ministerial order to modify the official name of the Madrid-Barajas airport, which will pass to be called Adolfo Suárez Airport, Madrid-Barajas.

According to the government statement, the objective of this name change is to honor the memory of the president who died at 81 years of age for the role he has played in the history of Spain:

President Adolfo Suárez has played a fundamental role in the history of Spain. His moral stature and his sense of State have been key in the success of the Spanish Transition and of Democracy. His work was essential to culminate one of the greatest achievements made by Spain as a country: the Spanish Constitution of 1978. 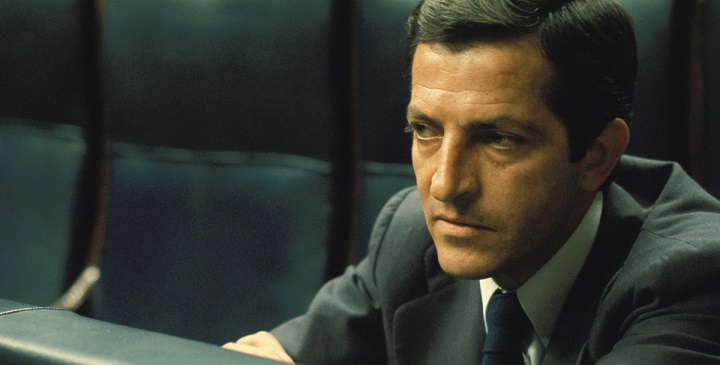 The first president of democracy

In addition, in the statement, Fomento emphasizes that "to honor his memory, expressions of recognition and respect for the greatness , effort and historical role of the first president of our democracy are required."

📖  The most beautiful cathedrals in Europe

It will be the second Spanish airport that contains a proper name in its name, since the Granada-Jaén airport has been called Federico García Lorca since 2006. In addition, although the name is not official, there are two other people who are associated with the name of two airports: Pablo Ruiz Picasso, with Malaga airport; and Reina Sofía, with that of Tenerife Sur.

Outside of Spain there are many airports dedicated to important politicians , such as the John Fitzgerald Kennedy airport in New York, the Charles de Gaulle in Paris, the Indira Gandhi in New Delhi, the Ataturk in Istanbul or the Benito Juárez in Mexico City.

📖  The Cathedral of Palencia