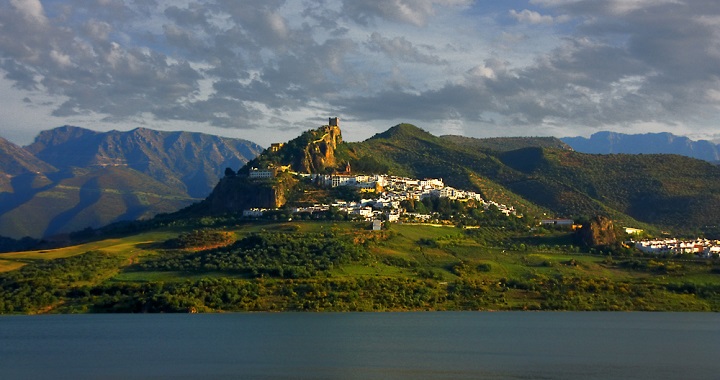 Spectacular beaches and coves in Menorca, beautiful towns in Catalonia, incredible excursions in Tenerife, beautiful natural wonders throughout the territory … As you can see, Spain has a lot to offer travelers, so it is not necessary to travel to the other side of the world to visit places that are worthwhile.

Today, for example, we want to move to one of the autonomous communities that receives the most tourists throughout the year. Yes, we are referring to Andalusia , which in addition to offering beautiful beaches, important historical monuments and dreamlike landscapes, has really beautiful towns. Today we visit some of the most beautiful. Would you like to come with us? 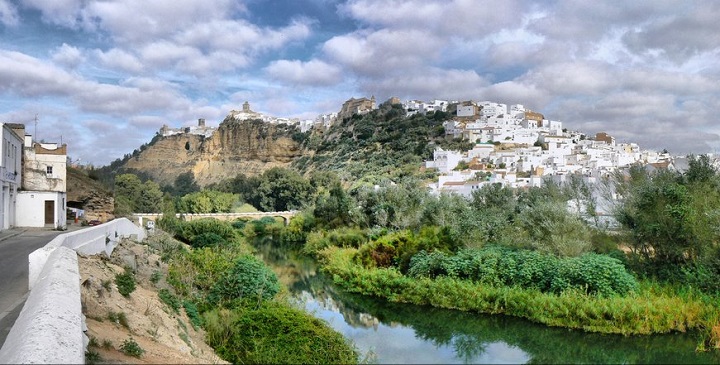 What do you think if we start our tour of the most beautiful towns in Andalusia in the province of Cádiz? Among many other beautiful places, there is Arcos de la Frontera, a charming enclave located behind a walled enclosure. You will be surprised by the narrow and steep streets of its historic center where you will find the Castillo de los Duques (XV century), the Puerta de Matrera, palaces, chapels, stately homes and all kinds of historical jewels. We recommend that you do not miss the views from the famous viewpoint of Peña Nueva, also known as the "Balcón del Coño" (a name acquired by many other views with height). 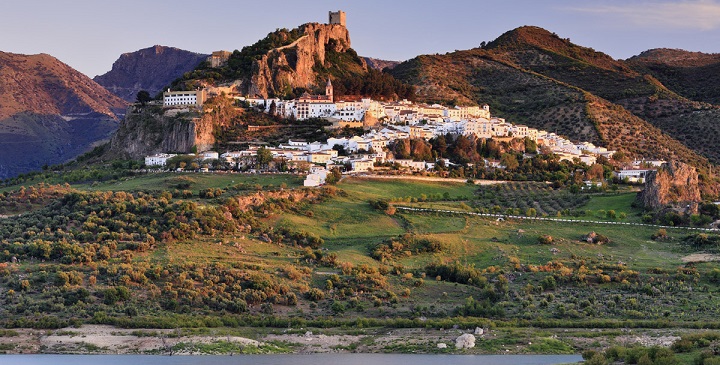 We continue in Cádiz to tell you about Zahara de la Sierra, a beautiful town located in the heart of the Sierra de Grazalema Natural Park. Without a doubt, the best thing about this place is its impressive landscape , with the reservoir and its beautiful trails. In addition, here you will discover remains of an Arab castle, the Clock Tower and the Church of Santa María de la Mesa. 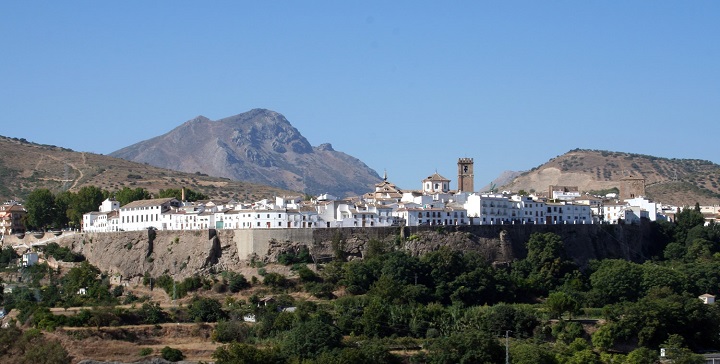 In Córdoba we find Priego de Córdoba, an obligatory stop on the Route of the Caliphate, a famous itinerary that goes from Córdoba to Granada. In this beautiful place you will discover Baroque- style buildings , Arab remains, white streets full of flowers and the fountains of Health and King, neoclassical compositions that are worth seeing. 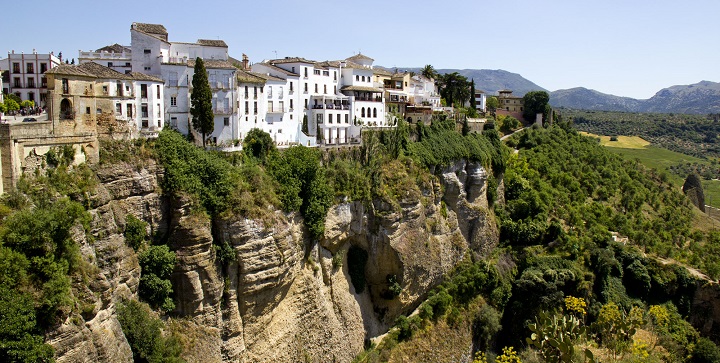 We move to Malaga to see the beautiful Ronda, which is hidden among the mountains. Although it is no longer considered a town (it has more than 30,000 inhabitants), we cannot leave this city in the pipeline. It is located on a plateau that is cut abruptly by the erosion of the Guadalevín River. Its historic center is surprising, overlooking the abyss that offers beautiful panoramic views. 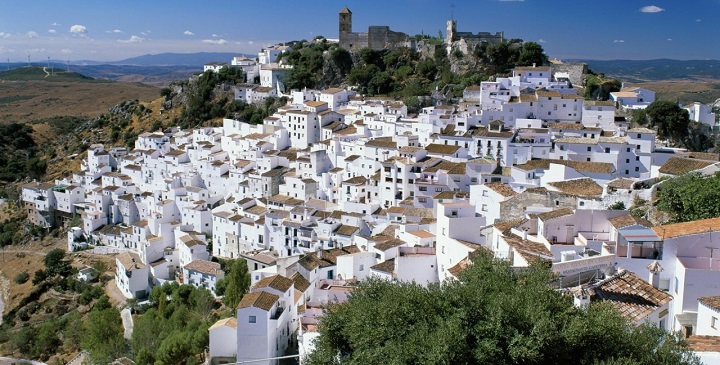 We continue in Malaga to tell you about Casares, a white town with narrow streets and whitewashed houses nestled on a green mountain. If you have the opportunity to visit the town, do not forget to see the house of Blas Infante, the Plaza de España and the aqueduct bridge of the baths. Of course, before visiting it you should bear in mind that it is considered by many as a hanging town due to its vertiginousness.

📖  The most beautiful towns in Cáceres 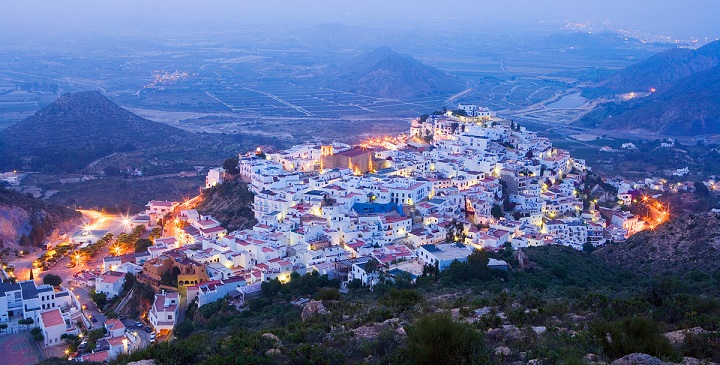 From Almería we want to highlight Mojácar, a typical Andalusian town with narrow streets and white houses that is nestled on a hill overlooking the Mediterranean . In addition to its coastline, which is full of virgin beaches, we include it in the list for its privileged viewpoints and its beautiful squares. 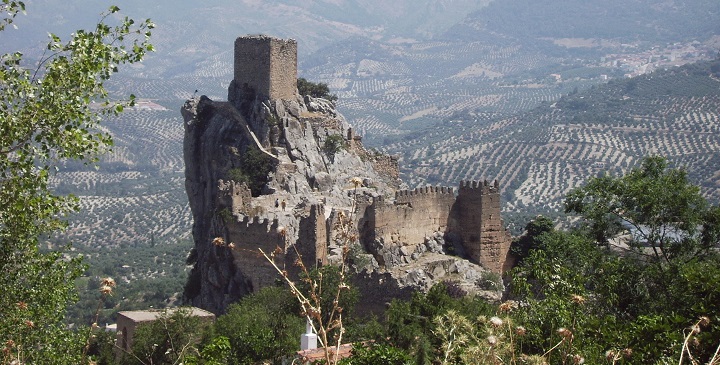 Finally, we want to tell you about Jaén, a beautiful province in which one of the most charming towns in Andalusia is located. The best, of course, are its impressive views , especially those obtained from the rock located in the castle of Iruela, which is of Templar origin.

Now do you have even more desire to visit Andalusia ?