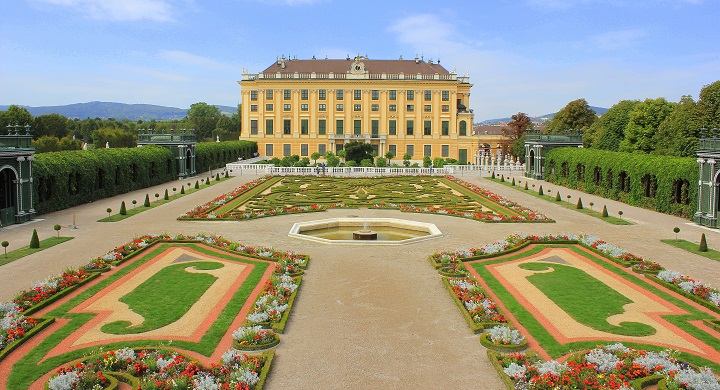 Still don’t know where to go on vacation this summer? Well, at Vuela Viajes we are going to propose you a destination that has nothing to do with the classic beach tours but that you will love. We refer to Austria, a country full of history, culture and beauty that is worth knowing. And it is that in addition to having given such well-known musicians as Mozart, Schubert, Beethoven or Strauss, this Central European country has incredible architecture, charming villages, spectacular mountain landscapes and enviable gastronomy. And although we are in the middle of summer, you must bear in mind that spending Christmas in Austria is an unforgettable experience.

Today, however, we are not going to focus on any of these aspects, but rather we are going to talk to you about the three main cities in the country. We refer to the popular Vienna, which is the capital, and the unknown Salzburg and Innsbruck. Do you want to know these three wonderful cities? Well, do not miss anything that we tell you below!

The best-known city in Austria is, without a doubt, its capital, Vienna, which is bathed by the waters of the Danube and is the connection point for many of the routes to Eastern Europe. Of course, what is most striking about this place is the connection between the present and the past. And it is that while we can see its historical facet in the majestic imperial palaces, the lavish baroque interiors and the museums located in beautiful squares, it is also one of the most dynamic cities in Europe, where many works of contemporary art are located.

📖  The most beautiful libraries in Europe 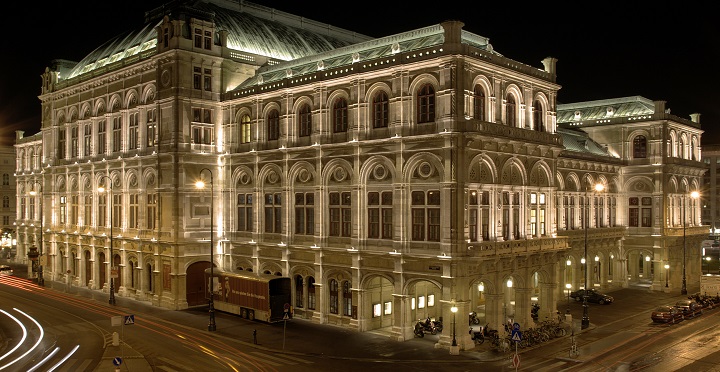 One of the best known places in Vienna is the Opera and, of course, if you have the opportunity, you should not hesitate to attend a show inside. But since it is so difficult to get a ticket, we recommend that the most music lovers enjoy the representation through the giant screen that is located outside the building. In addition, you will find seats and the cast of the program.

Other buildings and areas that you should visit if you are lucky enough to travel to Vienna are St. Stephen’s Cathedral and its surroundings, the innumerable palaces and parks, the University, the Municipal Theater, the City Hall, the Parliament and the different museums.

Salzburg, one of the baroque jewels of Europe, is another of Austria’s main cities, known above all for its music. And it is the birthplace of Mozart and the city where the songs of "Smiles and tears" were created, and many Tyrolean songs and Christmas carols. In this city you can enjoy its famous cafes (some more traditional and others modern), its traditional shops, historical buildings such as Hellbrunn Castle, the Untersberg funicular or the Mönchsberg mountains or the Kapuzinerberg.

📖  The giant ferris wheel in Vienna 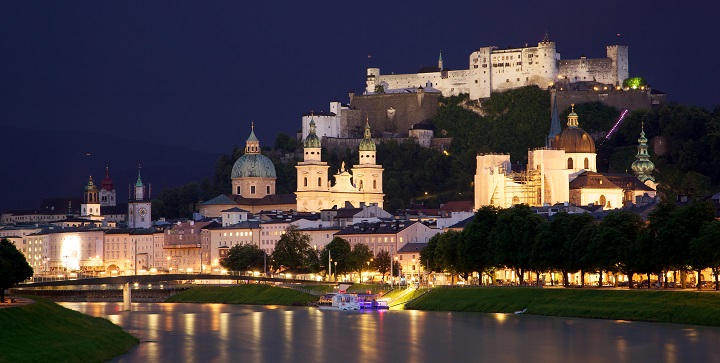 In addition, you will not be able to forget the most important monuments, such as the Hohensalzburg Fortress , the Cathedral, the Franciscan Church, the St. Peter’s Quarter, the Mozart Birthplace, the Representation Rooms of the Residence and the Mirabell Gardens. You should also bear in mind that Salzburg has a huge cultural offer (more than 4,000 events throughout the year).

Finally, we want to tell you about Innsbruck, a city where you can enjoy imposing historical buildings, as well as modern architecture and historical artistic works. The capital of Tyrol is home to Gothic, Renaissance, Baroque and classical buildings. Among the most important architectural legacies that the Habsburg family left in the city, the Golden Roof, the Imperial Palace and the Ambras Castle stand out. Of course, you will also find other modern buildings. Also, do not forget that Innsbruck has twice hosted the Winter Olympics (1964 and 1976). 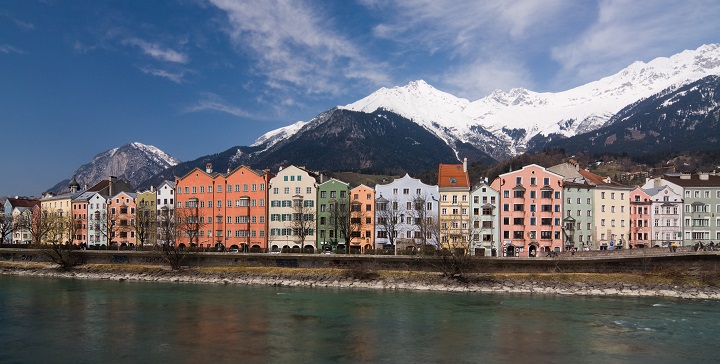 After knowing these three important cities, would you like to visit Austria?