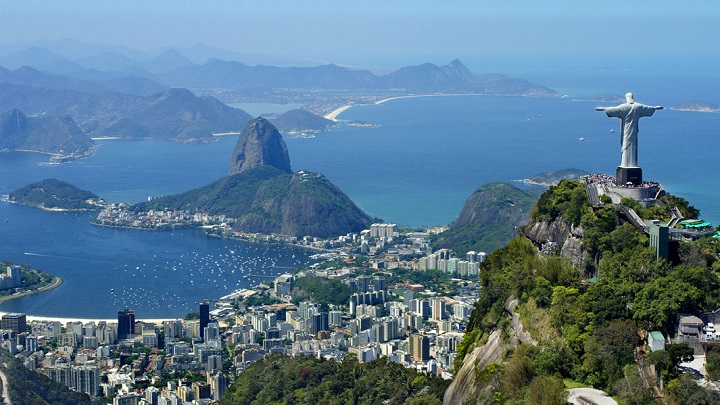 History, rhythm, color, miscegenation, nature, paradisiacal beaches… As you can see, Brazil is a country that offers many tourist possibilities, so it is about time you included it in your list of possible destinations.

If you have the opportunity to travel to this corner of South America you will be very well received by its cheerful citizens. In addition, you will enjoy its rich and varied cuisine, its unique celebrations and parties in the world, its famous music, its sensual dances, its paradisiacal beaches, its spectacular natural landscapes and, of course, its good weather. So that you can get to know Brazil a little better, today we want to take a tour of some of its main cities . Would you like to join us? 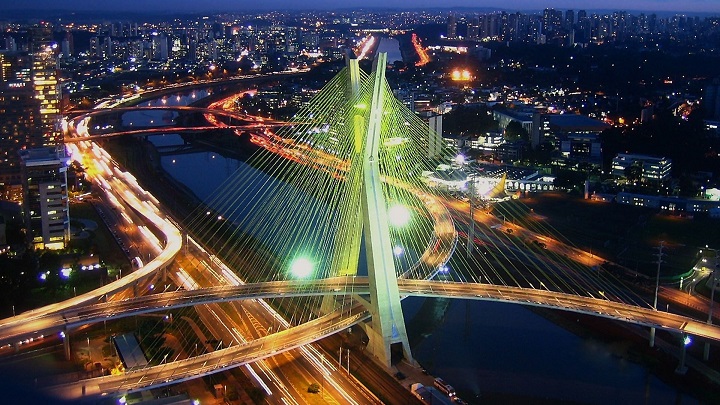 How could it be otherwise, we must start by talking about São Paulo, the most populated city in the American continent. Located in the homonymous state, it is the main financial center of Brazil and, according to some sources, the richest city in Latin America. Known as “the city that never sleeps”, São Paulo offers a lively nightlife, among many other things. 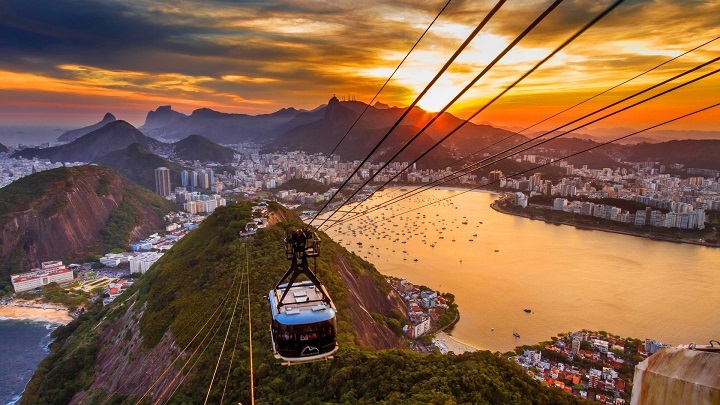 Rio de Janeiro, one of the main tourist destinations in Brazil, could not be missing from this list. Located in the state of Rio de Janeiro, in the south of the country, it will become the first Olympic city in South America. In addition to being one of the main economic, financial and cultural centers of the country, it houses very famous landscapes and monuments: the Sugarloaf Mountain, the statue of Christ the Redeemer, Copacabana, Ipanema, the Maracanã stadium … Of course, we cannot forget its carnival, the best known on the planet. 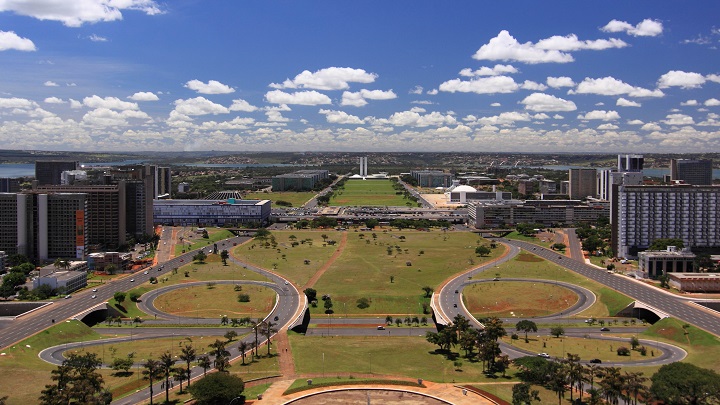 Of course, we also have to tell you about the capital of the country, Brasilia, a young city (it was born in 1960), built to be the seat of the government , with Lúcio Costa being the main urban planner and Oscar Niemeyer the main architect. The city, whose layout is shaped like an airplane, was declared a World Cultural Heritage by UNESCO. 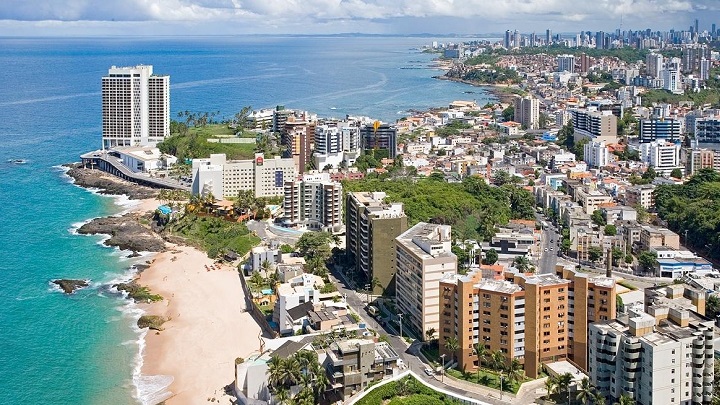 Capital of the state of Bahia, Salvador de Bahia is one of the main cultural centers of Brazil, being able to find in its gastronomy, folklore and crafts a mixture of Amerindian, European and African traditions. Without a doubt, its main attraction is the old town, declared a World Heritage Site by UNESCO. Its churches and beaches also stand out. 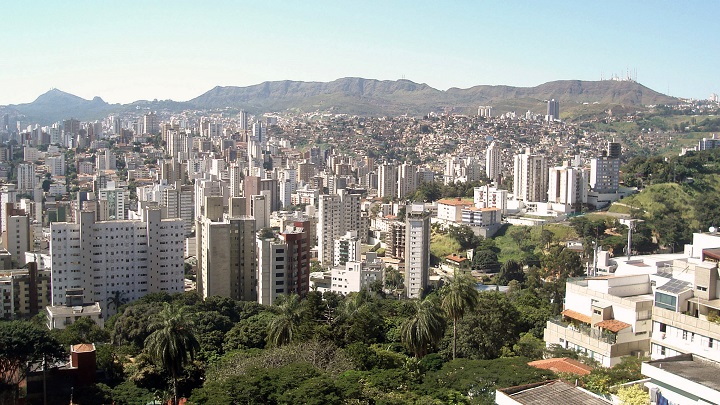 We must also talk about Belo Horizonte, a city also known as BH or Beagá. Capital of the state of Minas Gerais, it offers a mixture of tradition and modernity , and a diverse geography, with mountains and lowlands. Its leisure and culture proposals are numerous. 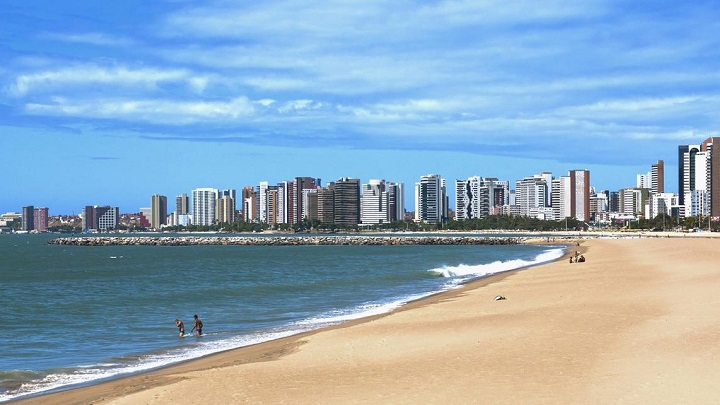 We continue our tour of the most important cities in Brazil in Fortaleza, capital of the state of Caerá. It is an important tourist, commercial and financial center. In fact, many know it as the "Miami of Brazil." Here you can enjoy an excellent climate throughout the year and spectacular beaches. 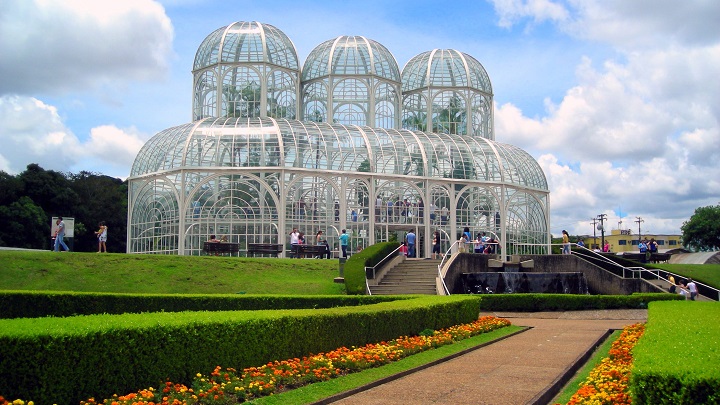 Another city that cannot be missing from the list is Curitiba, capital of the state of Paraná. Thanks to the installation of the automobile hub, the metropolitan region is experiencing a high rate of population and economic growth, in addition to providing a cosmopolitan atmosphere. It is surprising for combining a high urban development with perfectly preserved old buildings. In addition, it houses numerous green spaces. 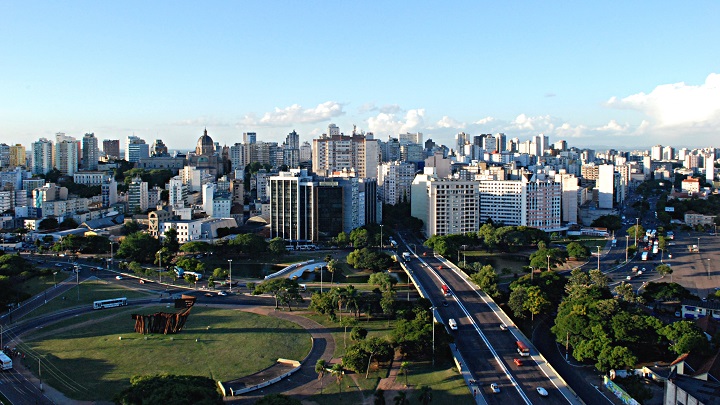 Finally, knowing that we have left many important Brazilian cities in the pipeline, we want to talk about Porto Alegre, the capital of the state of Rio Grande do Sul. It is one of the main industrial centers in southern Brazil, as well as being a famous university city.