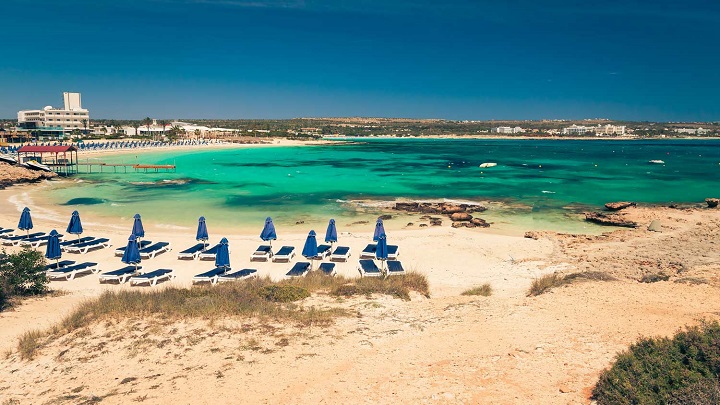 For some time now, Cyprus has become a popular international tourist destination, something that does not surprise us at all, since this country has a lot to offer the traveler: a mild climate, clean beaches with turquoise waters, mountains in the that you can practice winter sports, important archaeological ruins, an exquisite multicultural gastronomy, a precious traditional crafts, a lively nightlife, numerous tourist complexes and beach resorts, charming towns, vibrant cultural and religious traditions … And we cannot forget that we are talking about a country with more than five millennia of history, through which different civilizations have passed: Mycenaean, Phoenician, Persian, Venetian, Ottoman, British …

Today at Vuela Viajes we want to move to this Mediterranean island (it is important to bear in mind that the Republic of Cyprus only controls two thirds of the island), to discover some of its most important cities. And this time we are not only going to introduce you to its most populated cities, but also some of the most touristic ones. Would you like to join us? 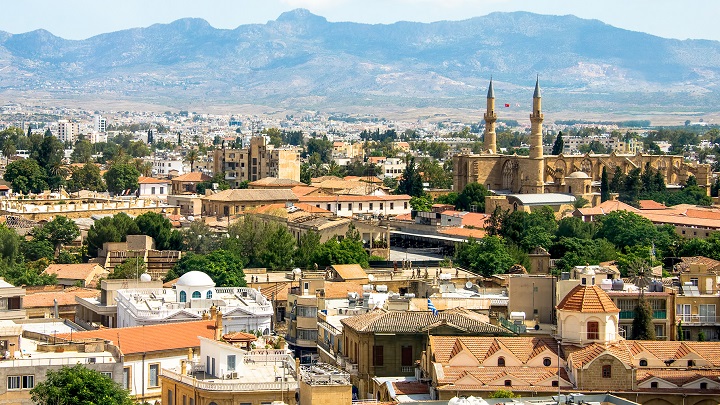 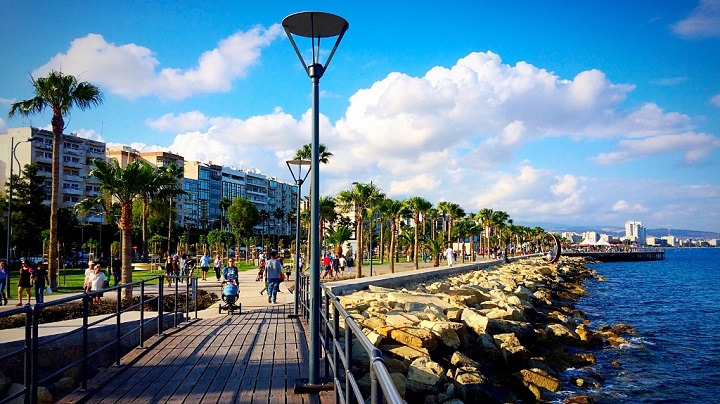 The second largest city is Limassol, which is located on the southern coast of the island. It is one of the most important ports for trade in the Mediterranean, as well as being a tourist center. On the other hand, it is important to note that the city is known for its cultural tradition, hosting numerous museums and archaeological sites. 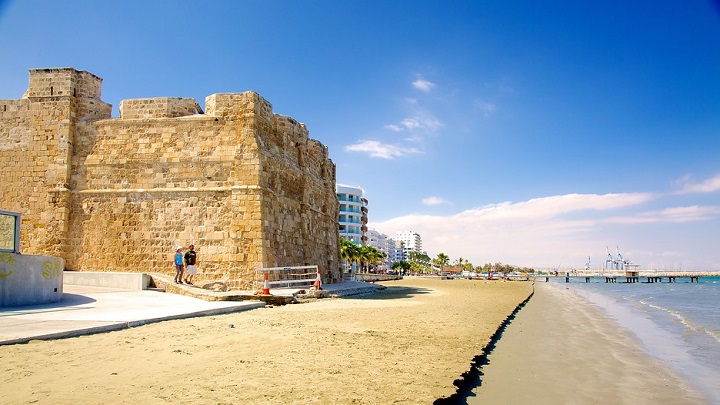 The third largest city in Cyprus is Larnaca, which is home to the most important airport in Cyprus. It is an important tourist resort that is also known for its picturesque boardwalk. 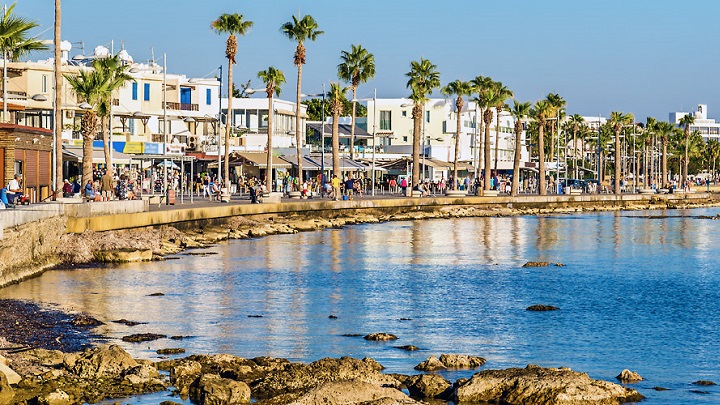 Chosen as the European Capital of Culture for the year 2017, the city of Paphos was declared a World Heritage Site by UNESCO in 1980 due to the exceptional historical and architectural value of the remains of villas, theaters, palaces, forts and tombs. We also want to highlight its isolated and deserted beaches. 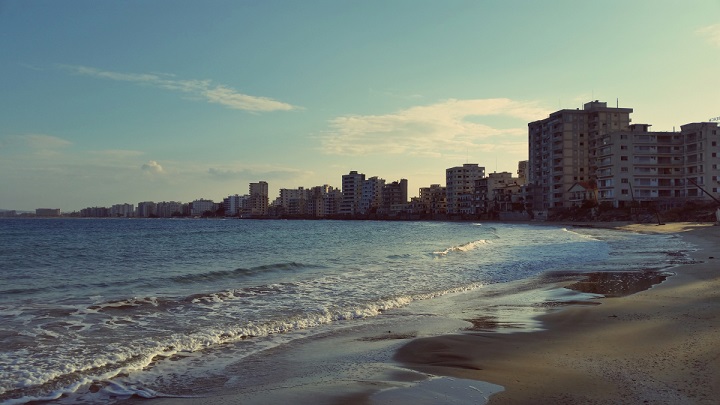 In eastern Cyprus we find Famagusta, which is under the control of the Turkish Republic of Northern Cyprus. It is important to note that very close to the city are the ruins of ancient Salamis, which was destroyed in 647. Also, you should know that here is Varosha , a prominent tourist center that has been abandoned since the Turkish invasion in 1974 . 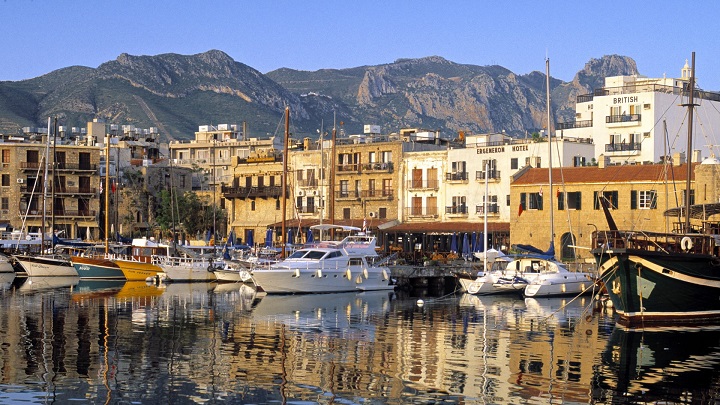 Another important city in Cyprus is Kyrenia or Kirenia, which is located on the north coast. It has more than six thousand years of history and preserves traces of many civilizations. Among its main tourist attractions are the castle and the old port. 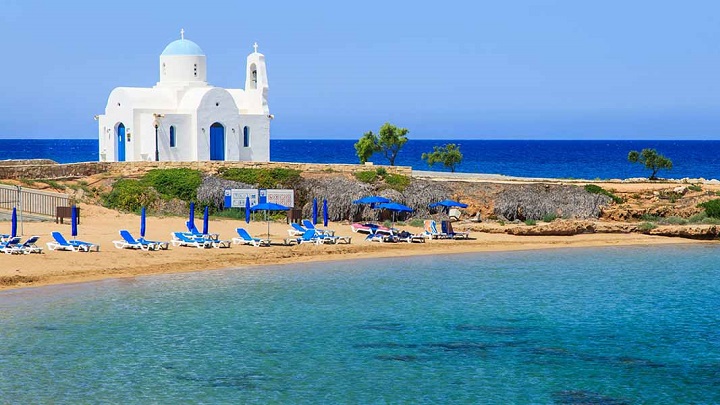 We also want to tell you about Protaras, an important tourist center that is under the administrative jurisdiction of Paralimni. This city is known for its sandy beaches and crystal clear waters, and is home to many hotels, apartments, villas, restaurants and pubs. In addition, you should know that it is also home to a wide variety of shops, picturesque houses and a pedestrian path by the sea. 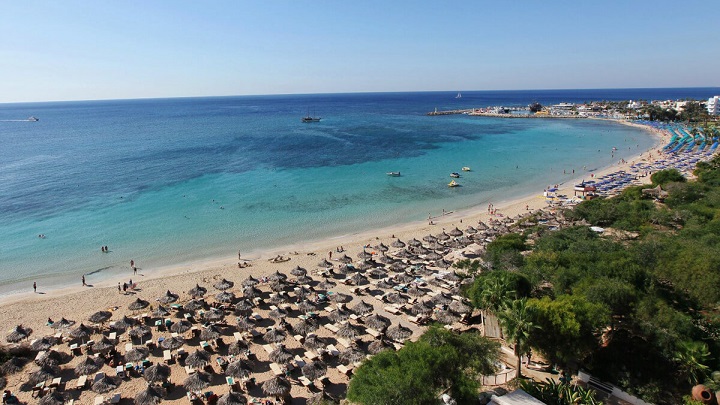 Finally, we want to talk about Ayia Napa, a major tourist center located on the eastern end of the southern coast. The place is known for its many beaches, where many water sports are usually practiced: windsurfing, canoeing, water skiing, diving … Of course, here you will find a lot of hotels and apartments, as well as bars, beach bars and nightclubs.