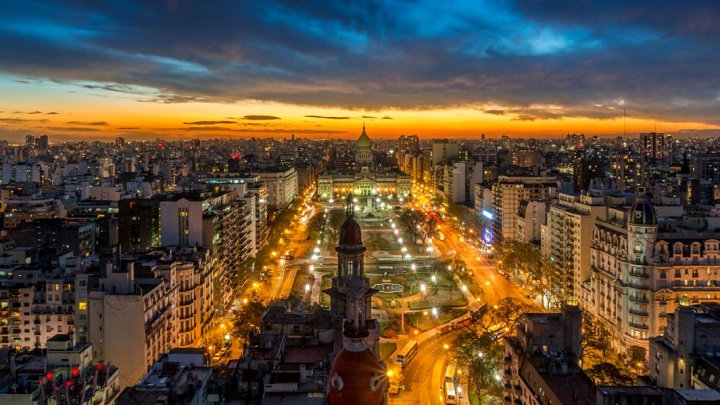 From Spain, where yesterday we met beautiful places in Extremadura, we moved to Argentina , the largest Spanish-speaking country in the world and the second largest in Latin America. Considered a developed country both economically and culturally, it is not only surprising for its size, but for its natural wealth, housing deserts, jungles, beaches, glacial islands and mountains, as well as for its culture, customs, exquisite cuisine and its cities.

Today we move to Argentina to tell you about its most important cities . It is important that you bear in mind that we are going to base ourselves on the number of inhabitants, so it is possible that you miss a place that stands out for other reasons: tourist, historical, cultural importance … Would you like to join us? 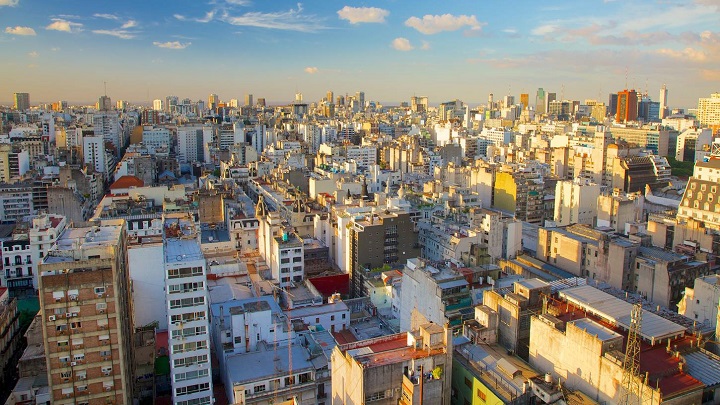 How could it be otherwise, we must start by talking about Buenos Aires, the capital of the country. This cosmopolitan city ​​is one of the most important tourist destinations in the world, in addition to being a global city of alpha category, due to its commercial influences, in finance, fashion, art, education, gastronomy, entertainment … 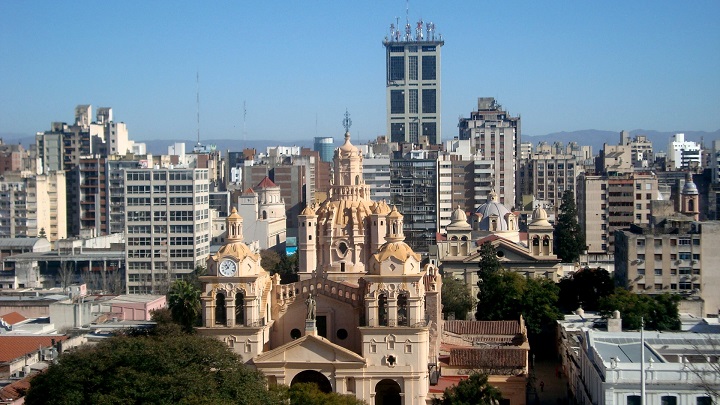 The second most populated city in Argentina is Córdoba, which is located in the homonymous province. Of course, it is the largest in the country. It is an important cultural, economic, educational and financial center. In addition, we want to comment that it houses important historical , cultural and tourist points. 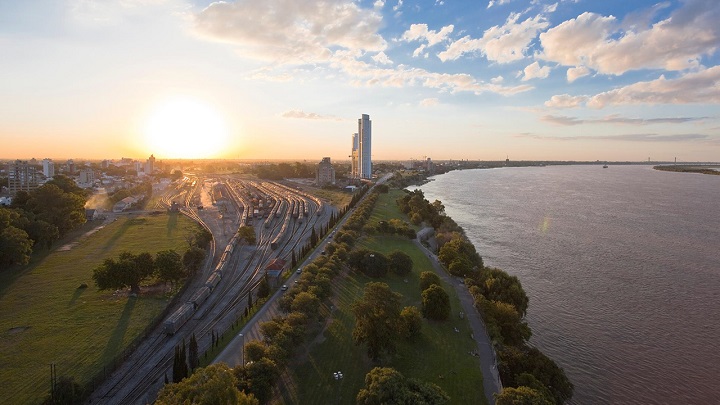 To the southeast of the province of Santa Fe is the third most populated city in Argentina. It is Rosario, which is an important economic, cultural, educational, financial and entertainment center. The city is known as the Cradle of the Argentine Flag. In fact, its best known building is the Monument to the Flag. 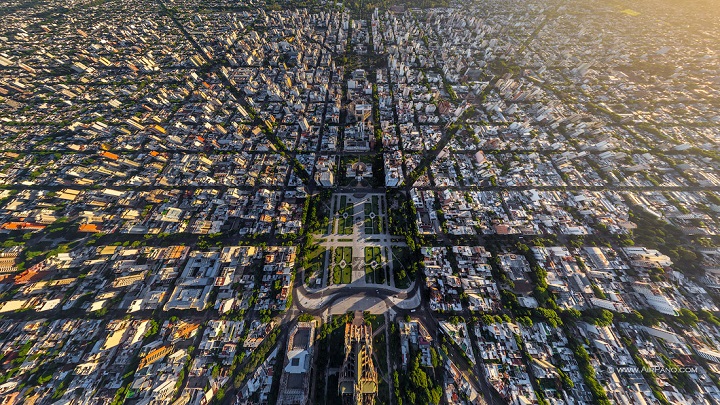 The fourth most populated city in the country is La Plata, which is located in the province of Buenas Aires. Nicknamed the City of Diagonals for its layout (a perfect square), it is a city with history and tradition , albeit with a strong European accent. 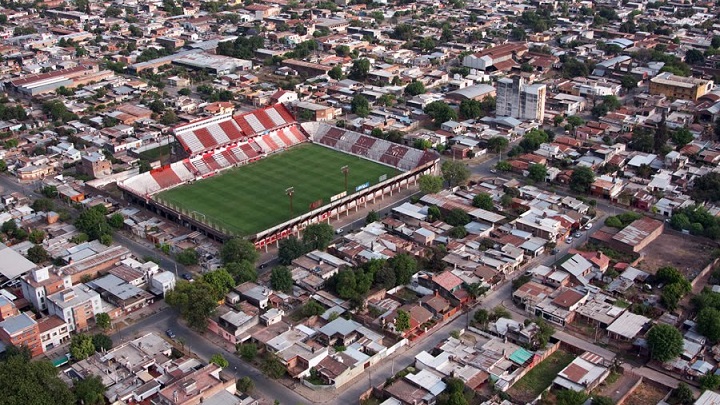 We continue our tour of the most important cities in Argentina in the province of Tucumán, where we find San Miguel de Tucumán, the fifth largest city in the country. Nicknamed "The Garden of the Republic", it is a city of great historical importance, since it was here that the Declaration of Independence of Argentina was produced. 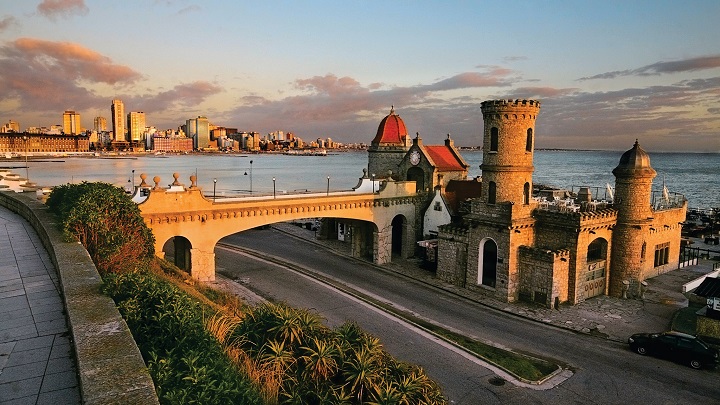 The sixth most populated city in Argentina is Mar del Plata, an important port and seaside resort, as well as being the second most important tourist destination in the country. In fact, in summer its population can increase by 311%. Beyond tourism, its main economic activities are fishing and the textile industry. 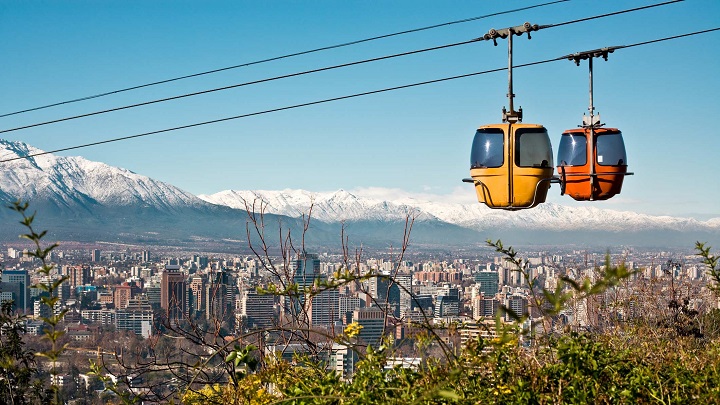 In the province of Salta is the City of Salta, the seventh largest city in Argentina. It is located east of the Andes mountain range, in the Lerma Valley. Due to its historical and monumental heritage and its various scenic and cultural spaces, it is a city that receives national and international tourists.

📖  The 10 most fascinating places on the planet 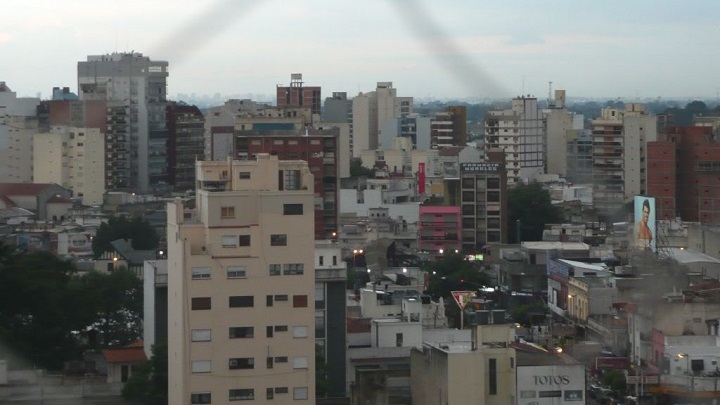 We also have to tell you about Lanús, the eighth most populated city in Argentina. Located in the province of Buenos Aires, the municipality is considered one of the most insecure in the country. 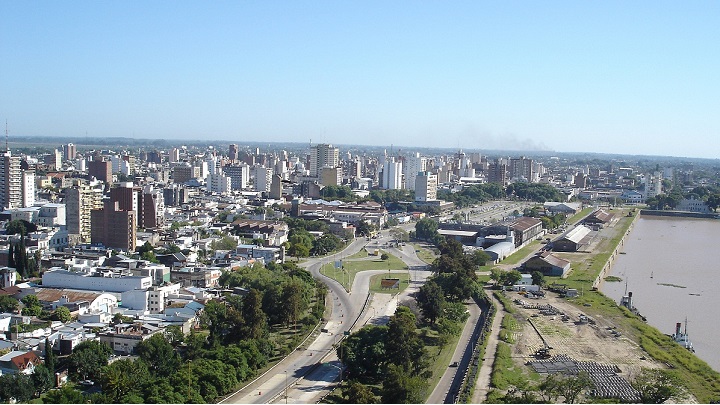 In ninth position we find the City of Santa Fe, capital of the homonymous province. It is one of the main educational centers in Argentina. In addition, it is important to bear in mind that it is known as the Cradle of the Constitution , thanks to the fact that it was the city in which the Constitution of Argentina was signed. 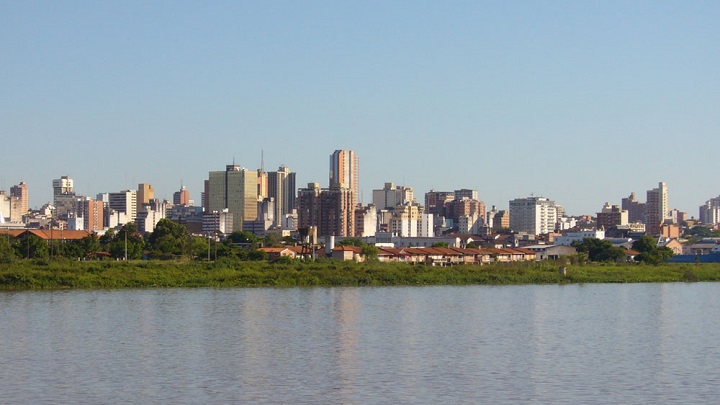 Finally, we want to talk about the City of Corrientes, the oldest city in the northeast of Argentina, in addition to being administrative, university, building and sanitary, with a great boom in tourism due to its cultural and natural attractions.