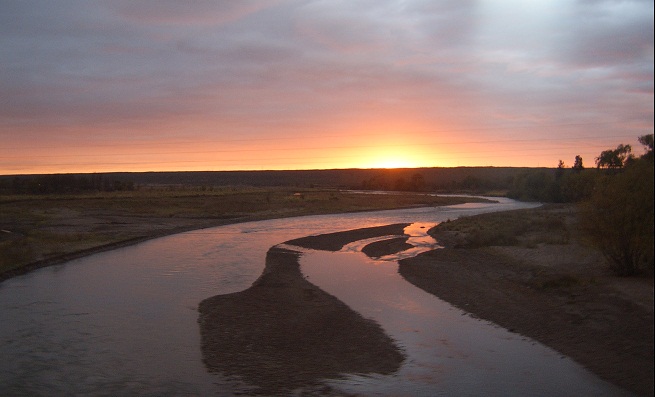 One of the most spectacular destinations to visit is La Pampa Argentina , an immense region that has an endless landscape in which you will discover many plains, mountains and a nature that will leave you astonished. This region is in the south of Argentina and in the west of other natural places such as the Paraná River or the Río de la Plata, extending to where the Colorado River and the famous Andes area are.

📖  Tricks to achieve a cheap trip

In the southern part of the eastern part there are many ancient rocks that form the great base of the entire region, with spectacular landscapes and with elevations such as those of the Sierra de la Ventana or the Tandil. The Tandil mountain range covers about 300 kilometers wide and only 450 meters high, being very famous for its shifting stone, a large granite rock that formerly moved only because of the wind.

In the Occidental Palmpa you will also find several mountain ranges, especially the pre-Andean and pamperas, which are formed by very old rocks that have been there for many centuries and that are perfectly aligned from north to south, leaving a really special natural landscape. To this part belongs the Sierra de Córdoba, one of the most important in the country, as well as other very beautiful mountains such as the Sierra de San Luis, the Sierra Grande or the Sierra Chica.