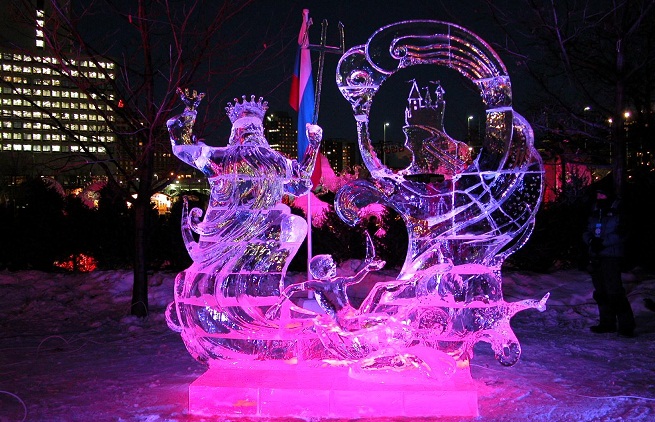 Canada is a country that receives more tourists every year and arouses greater interest, partly thanks to the wonderful landscapes that can be enjoyed and the great variety of cities and towns that can be found. It is a country with many traditions and with a great cultural mix in all of them thanks to having been inhabited in its origins by Indians, Eskimos, French and English. It is precisely these last two types of inhabitants that still exist, although the differences between them are many.

Canadians of French origin differ from those of English origins not only in their language but also in their character and the traditions they follow. French Canadians are of very conservative and Catholic ideas, having in a family the man as the "boss" of the same. For their part, Anglo-Canadians are more liberal and do not give as much importance to the past that has brought them here, although that does not mean that they do not respect their ancestors. Take note of the most important traditions in Canada :

– Winter Carnival : It takes place in Québec and in it there are a lot of parades full of music, dances, ice sculptures and even a great snow slide. During it there are also several sporting events that have snow as the protagonist, such as ice skating.

– The Winterlude : It is a party that is celebrated in the city of Ottawa to celebrate the arrival of winter and snow.

– The Caravan : It is a tradition that exists in Toronto and that it is a festival in which the different cultures that inhabit the city exchange their traditions with a celebration full of dances and ethnic foods.

📖  Moraine Lake, one of the most beautiful places in Canada

– Montreal Jazz Festival : It is one of the most important jazz festivals in the world and in it there are several concerts of great stars of jazz music that are held outdoors for several days. 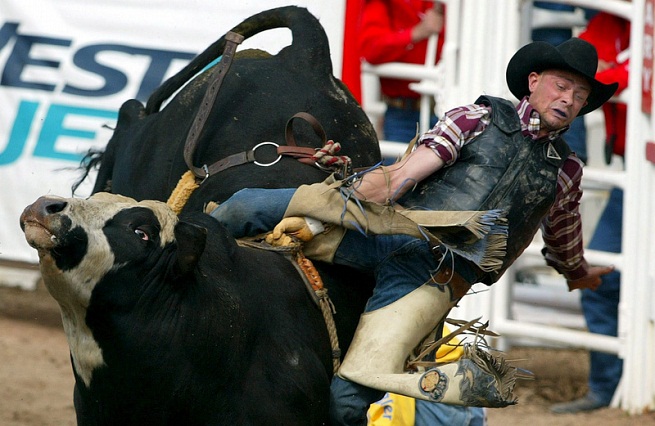 – The Stampede : It takes place in the city of Calgary and several rodeos and wagon races are held as a tribute to the culture of the Old West. It lasts 10 days and spectators and cowboys come from all over the continent.

– Christmas : At this time of year there are many traditions, such as eating a sweet called "Taffy Pull" or in the morning many choirs sing Christmas carols in each city. All trees have at least one red ornament.