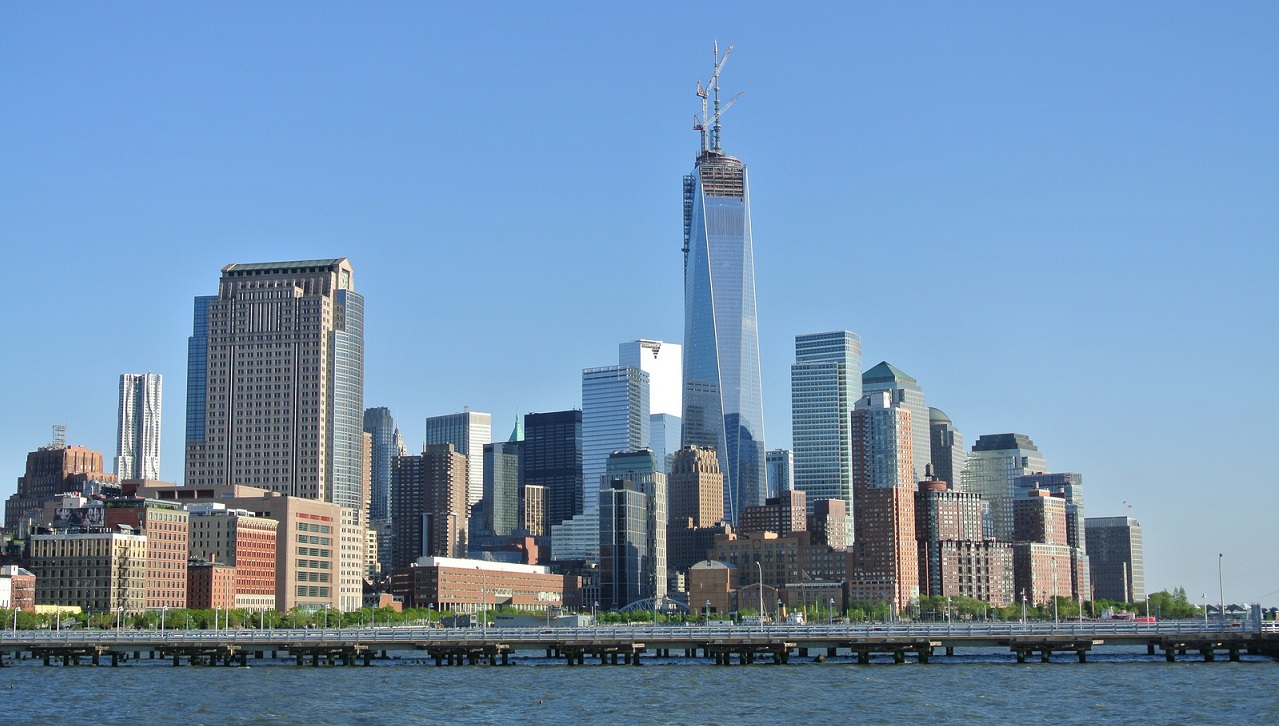 You don’t have to have an iota of vertigo to work on the construction of the One World Trade Center , especially if you have to assemble the last pieces of this building that has just become the tallest in the West. This privilege had been lost by New York City due to the September 11, 2001 attack on the Twin Towers .

It measures 541.3 meters high and has a silver spiral antenna 124 meters high and more than 700 tons of weight that is capable of emitting a very powerful LED light (more than 288,000 lumens). Therefore, it is not surprising that it can be seen from several kilometers away.

The safest in the world

Its construction began in April 2006 in the famous "Ground Zero" . It is one of the safest in the world and they say it has cost 3,000 million euros . 70-ton steel beams support the structure, while the windows are armored against explosions so that the fatal attack does not happen again.

I leave you with a video in which you can see New York from the One World Trade Center, the new tourist attraction in the city of skyscrapers.

📖  The neighborhoods of New York