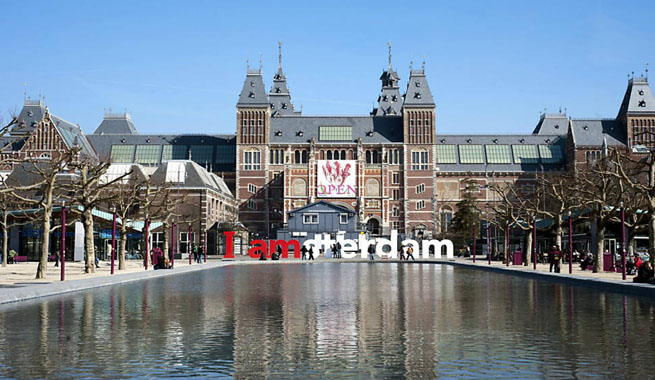 It is one of the most important museums in the world and has just been reopened, after a long period of works and transformations. It is the new and modern Rijksmuseum, reinvented by the Sevillian architects Antonio Cruz and Antonio Ortiz .

After nothing less than a decade of work, and although there are still some fringes, the modernization of the Dutch museum seems to have come to an end. In fact, it was inaugurated on April 13. The result is spectacular. A much brighter and more spacious building, with 80 new rooms ready to host the best works of art. The new Rijksmuseum , one of the best museums in Amsterdam, is worth a visit.

A new concept of exhibiting art 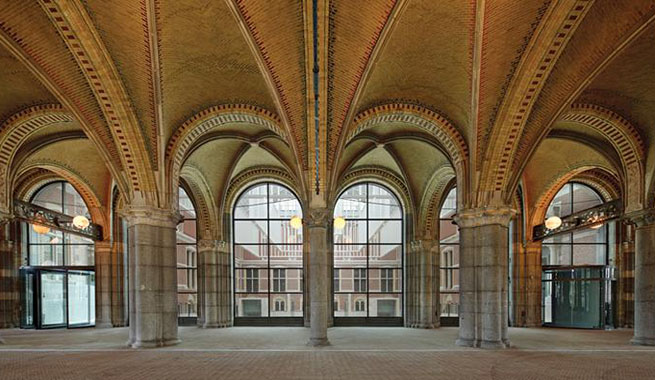 It is the perfect excuse to escape to Amsterdam: contemplate Rembrandt’s mythical Night on the Watch, exhibited in his new museum. And the fact is that, although the famous painting is still in the same place as always, the Rijskmuseum has changed thanks to a deep remodeling that has lasted more than ten years . There the history of Dutch art is exposed from the Middle Ages to the 20th century. Now, the collection has been rearranged chronologically so that it can be enjoyed to its full value.

The central points of the remodeling carried out by the Spanish architects Cruz y Ortiz, are the liberation of the patios , in which they have tried to recover their original state as much as possible, and the conception of a new entrance that, in addition, had to respect the public passage for bicycles (something essential in this city so bike-friendly ).

The result is a luminous museum, with an open staircase that leads the visitor to a large central hall, and with new exhibition rooms in which paintings and works of art acquire the dimension they really have. A library and the Asian Pavilion, made of wood and glass, complete the renovation of the Rijksmuseum.