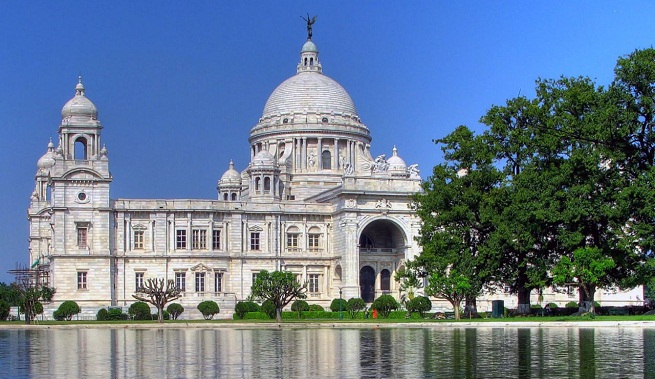 One of the most attractive and interesting cities in India is Kolkata , which is also one of the most visited thanks to all the beauty that it treasures in every corner. Formerly it was known as Calcutta but since January 2001 its official name is Kolkata. It is a very unique city in which you can see many streets and balconies adorned with different ornaments without having to be a special date.

Among the most interesting things in this Indian city are also many gardens (beautiful and very elegant), old bookstores, very important monuments and truly spectacular temples. A city that seems conceived to walk and enjoy all the landscape that you come across along the way, be it natural or architectural.

If you like architecture you will be facing one of the most interesting Indian cities in this sense, with a great variety of styles in its cultural, religious or historical buildings that makes it worth visiting. The old buildings that exist throughout the city are one of the most visited places by all those who decide to visit Kolkata.

This city became very important for the development of the country thanks to the fact that its port became an important market center during the British Empire. Over the years, it continued to gain in importance thanks to many factors, especially cultural ones. One of the most interesting places is the Kalighat , a temple dedicated to the patron goddess of the city and which is in the southern part of the city.

Other places worth visiting are Fort William (a fort that is part of the origin of the city), the Victoria Memorial (a museum with many paintings of Queen Victoria), the Zoo or Howrah Bridge (it is the symbol of the city).