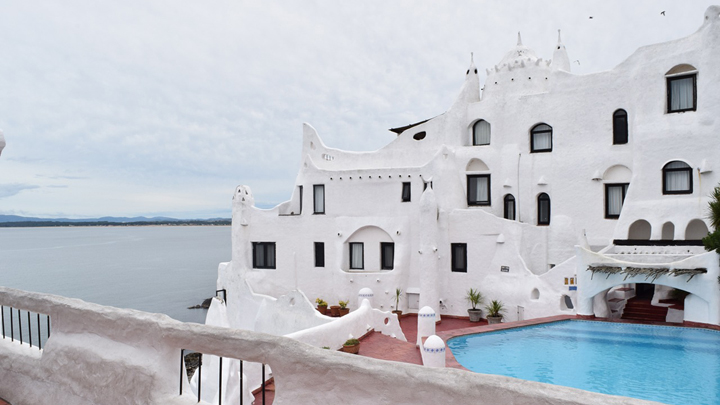 Living a different experience is what many people look for when choosing a destination. And also accommodation . In recent years, this need to differentiate and offer something different has led to many hotel establishments having been set up under unusual architectural forms or different spaces have been renovated to become hotels. They are unusual accommodations, but somewhat striking, which are an alternative when traveling . Also, it is not necessary to leave Spain . Within the country, there are several options to sleep in a somewhat peculiar way.

In Spain, one of the most striking places to stay is in Ávila. Specifically, it is the Island of El Burguillo . Initially, it may seem like a common destination because it is a castle accommodation. But it’s not just that. This medieval castle is on a private island , which is surrounded by a reservoir that has the same name.

Also near the water it is possible to stay in Galicia. Specifically, in a lighthouse . An accommodation that may seem like it is already very popular, but that quickly changes its mind when it comes to O Semáforo de Fisterra, which is in Finisterre . A very charming place on the so-called coasts of the end of the world where you can rest in rooms that have been decorated to tell naval stories.

In Gerona, the farmhouses have also reinvented themselves. This is the case of Les Cols Pavellons, which consists of glass cubicles , which are located within the estate of a Catalan farmhouse in Olot, dating from the 12th century. A commitment to glass that allows people to enjoy the landscape and not miss a single detail. 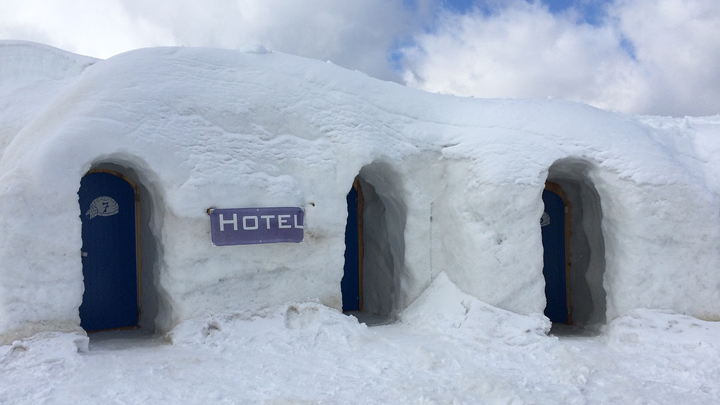 More in the South of Spain, the options are also somewhat novel and include sleeping in a train car , dating from the 50s . This is possible in the Vagón Rural de Murcia, which is located in the middle of the garden and is just a few minutes from the city.

The novelty of this facility is that there are no rooms, rather they are old restored wagons that have been conditioned . Here it is not only possible to sleep, but you can also enjoy a rich gastronomy .

Also in Granada is the Casa Bella Teepees. This accommodation is based on a tipis seven meters in diameter, which have been raised by a lake and are surrounded by mountains, between the parks of Sierra Nevada, Sierra de Baza, Sierra de Castril and Sierra de Cazorla.

Also characteristic is the Hotel Aire de Bárdenas, in Navarra. In this case, the accommodation is made in cubes settled in the desert of this area of ​​the country, close to the Bárdenas Reales Natural Park. It is also possible to stay in transparent inflatable bubbles , thus enjoying a sensation similar to that of a lunar landscape.

📖  The best luxury campsites in the world

In Asturias, a good option is Somiedo where there are some teito cabins, which recreate the traditional brañas to know what life was like for shepherds more than a century ago. A life that the person does not live the same because now there are comforts to enjoy the stay.

Staying in cabins is also possible in Cádiz. Specifically, in Caños de Meca . In this location, 18th century lodgings have been reproduced, which have been built with straw, cane, wood and ropes.

And, in the Spanish islands, there are also options to stay in unusual hotels. This is the case of Mallorca where the Hotel Cap Rocat is located, which is a castle .

So far it may seem like a common accommodation, but the difference is that it is a true military fortress . A location that allows you to enjoy magnificent direct views of the sea , apart from knowing the history of the area.