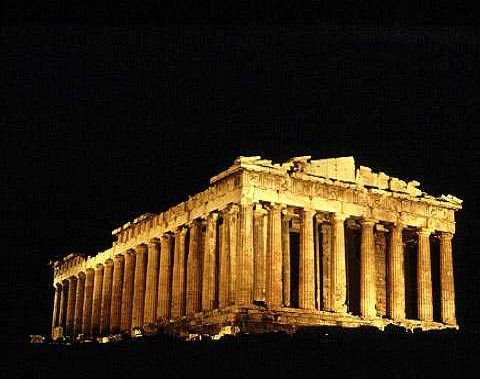 At the top of a hill in Greece overlooking the city of Athens are the ruins of this splendid temple. This famous temple is known as the Parthenon and is located in an area called the Acropolis . The Acropolis became the religious center of ancient Athens. The Greeks built the Parthenon in honor of Athena Parthenos, the pagan goddess of Athens. Athena was the Greek goddess of wisdom.

In the year 400 a. C. the town of Athens constructed several temples in its Acropolis. Precious temples include the Parthenon, Propylaea, the Temple of Athena, and the Temple of Erechtheion. An Englishman named Lord Elgin visited Athens and decided to send some Parthenon sculptures to England. Today they can be seen in the British Museum . Other treasures from the different temples can be seen in the Acropolis Museum in Athens.

📖  The most luxurious destinations in the world 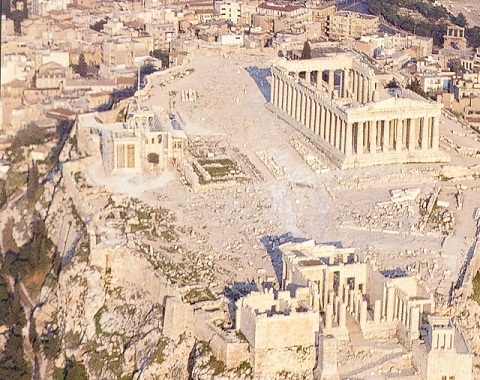 The Acropolis is about 200 feet high and in 300 BC. C. was used as a great fortress . When the enemies attacked the people went to the fortress. Later, the Athenians decided to build walls around their city to protect themselves and stopped using the fortress. Thus they began to build the beautiful temples.

The Parthenon is the largest temple on the Acropolis and is considered the most beautiful. It is made up of 8 columns at each end and 15 along each side. All this thought to house the immense statue of the goddess Athena that measured 12 meters high.

📖  The best golf courses in Europe