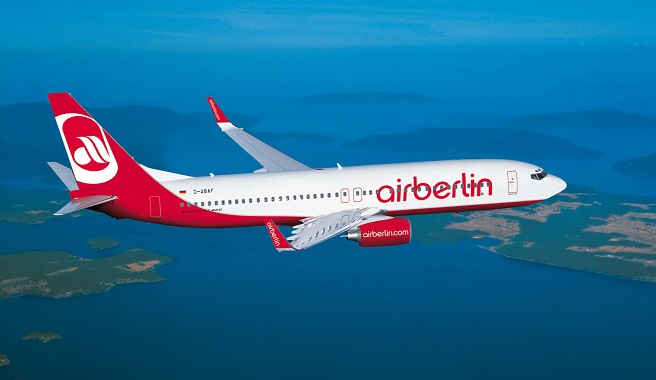 How would you act if an airline company let your dehydrated dog die? Of course, you could not do anything more than denounce the airline, which is what Javier Ramos did with Air Berlin when Nando, his pet, died as a result of dehydration , after being exposed to the sun on the Seville airport runway during 40 minutes.

Now, more than a year after the event, the owner of the animal and the company have reached an amicable agreement, so the process has been seen for sentencing. Apparently, Air Berlin will compensate the owner of Nando with 2,635 euros, the full amount he claimed, in addition to paying 550 euros for the procedural costs 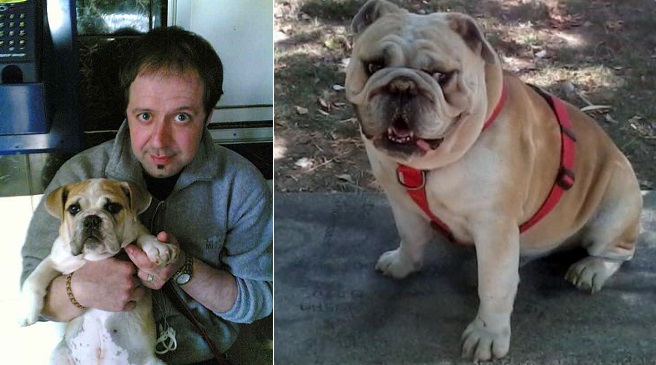 Nando died dehydrated as a result of heatstroke after the operators of the flight on which he was to travel left him exposed to the sun for almost an hour, in the middle of July, on the aircraft parking apron. According to its owner, the company hid the body of his pet until the other passengers left and, after that, offered the owner a voucher of 100 euros to fly with the airline again as compensation for what happened.

In addition, the owner assured that, an hour before boarding, the operator who picked up the animal refused to put a bowl of water inside the container, despite the high temperatures.

Once in Palma, the passenger waited for the carrier on the corresponding belt without it appearing and, after a 15-minute wait and without explanations of what had happened, they took him to another place in the more secluded airport, where they told him that there was a problem with his dog , that he was lying down, that he was not moving and that he might need urgent veterinary help. Finally they handed over the corpse of the animal, with signs that it had suffered dehydration.