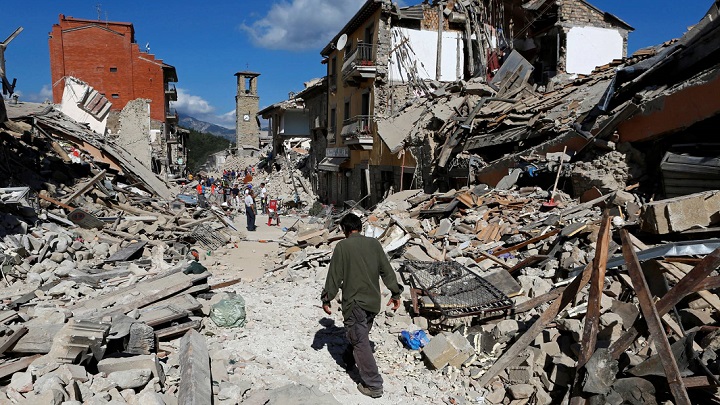 This morning we woke up with terrible news: in the early hours of Tuesday to Wednesday a 6.2 magnitude earthquake had shaken central Italy, causing a large number of deaths, as well as much material damage. The last provisional balance that Civil Protection has offered amounts to 73 deaths. And, although the magnitude of the earthquake has not been tremendous, it must be taken into account that all the houses in the area are old. In addition, since it occurred at night, most of the people were sleeping. That is why there have been so many victims.

One of the most affected places has been Amatrice , a medieval town of about 2,600 inhabitants belonging to the province of Rieti, in the Lazio region. For many, it was one of the most beautiful towns in the country, both for its rich natural heritage and for its artistic and architectural heritage. Today we want to tell you what Amatrice was like before the earthquake and how it has been after this natural disaster.

The earthquake and the successive aftershocks that have taken place this morning in central Italy have destroyed dozens of districts and neighborhoods of towns and small cities located in the Central Apennine mountain range. The Lazio region, where the earthquake took place, is one of the most beautiful in the entire country. On the one hand, it should be noted that in this place is the Gran Sasso and Montes de Laga National Park, one of the largest natural parks in Italy, where you can see a spectacular landscape in which there are no missing slopes, mountains of vertigo and cows grazing freely. In addition, it hides beautiful villages. 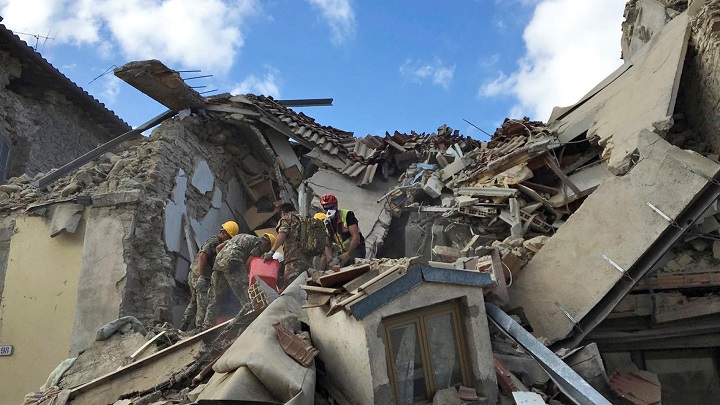 Amatrice, the cradle of spaghetti a la amatriciana

As we have mentioned before, one of the towns that has suffered the most from the earthquake has been Amatrice, the birthplace of one of the best-known dishes in Italy: spaghetti a la amatriciana . In fact, next weekend the 50th edition of a fair dedicated to this pasta dish was going to be held in the town, an event that was going to attract many tourists. Apparently the hotels were full. Of course, beyond the spaghetti, the town had a lot to offer the traveler. In fact, it is part of The Most Beautiful Villages of Italy, an association that integrates 244 towns throughout the country and whose objective is to promote and preserve them.

📖  The most romantic corners of Italy

With an important history behind it, it preserved in good condition some important architectural monuments, many of which were built between the 13th and 18th centuries. Thus, you could see buildings of different styles: Baroque, Gothic, Renaissance … On the other hand, it must be taken into account that Amatrice was also known for its churches . Of all of them, the Basilica of San Francisco stood out, located very close to the Town Hall. 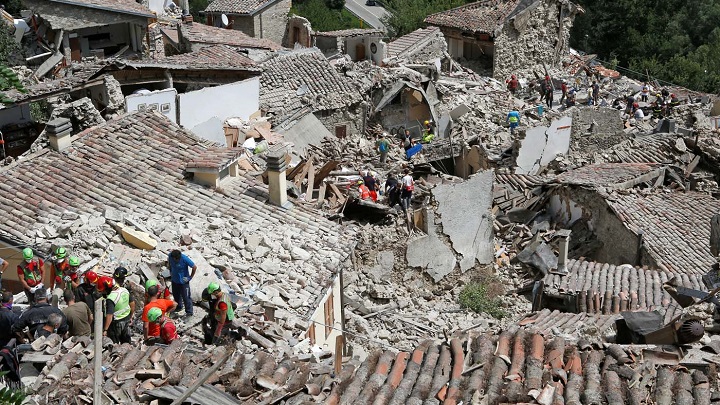 According to the information that comes to us from Italy, in addition to lamenting the loss of many neighbors, the inhabitants of Amatrice have seen their town practically destroyed. For example, the historic center has been very touched. In addition, it seems that 70% of the houses have collapsed and that the main street is totally destroyed . Another town that has been badly damaged after the earthquake is Accumoli, whose origins date back to the 12th century. It is a town that has around 600 inhabitants but has numerous tourist attractions, such as the Torre Cívica, from the 12th century. 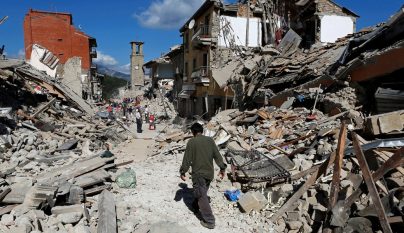 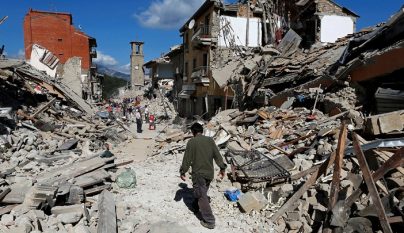 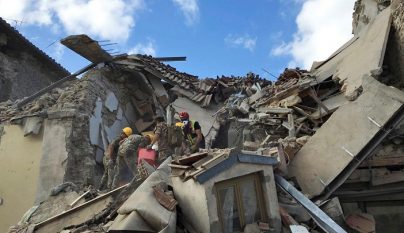 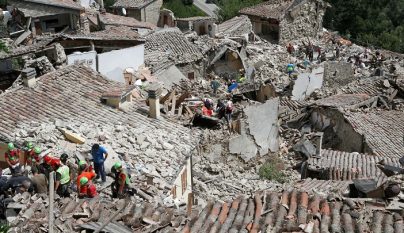