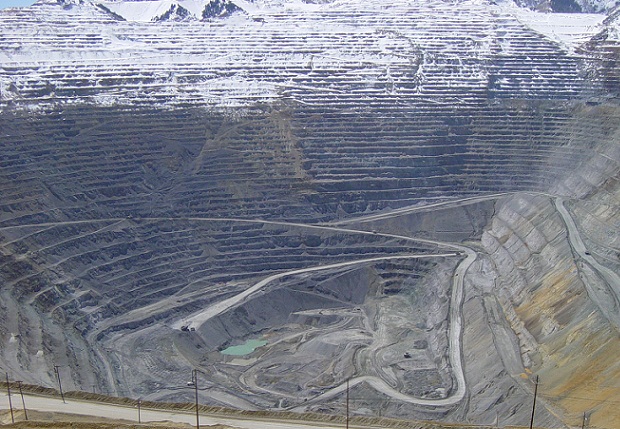 From space, the Earth looks like a smooth, blue-green marble stone, slowly rotating around the sun. But the vision is very different on the ground. Millions of years of tectonic turmoil and erosion, as well as thousands of years of human modification, have created a broken surface with rugged areas, deep ravines, and other fantastic features. Among these formations are the large holes that can be found all over the planet.

Some of these holes are natural and others are made by men. Most of these depressions do not pose any problem for man, although sometimes, large holes have appeared in cities with impressive measures. Today we are talking about one of these "holes": the Bingham Copper mine . 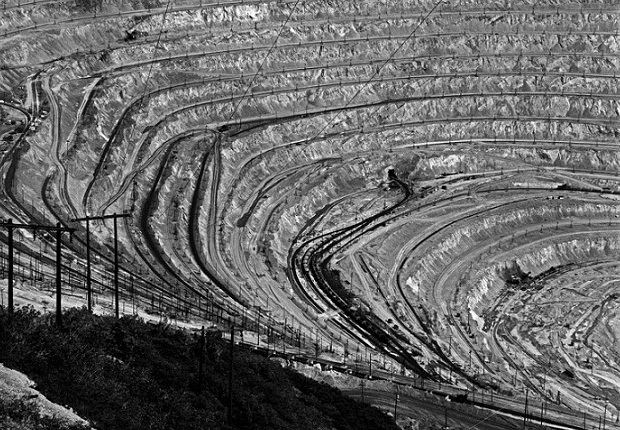 Nothing inspires a person to dig a hole as big as the promise of big money. This is exactly what prompted the owners of the Utah Copper Company to purchase a portion of Bingham Canyon, Utah, on June 4, 1903 . The excavation began in 1906 when workers began using steam shovels, conveyor belts, trucks and trains to extract the hundreds of tons of ore they extracted per day.

📖  The worst airport in the world

This mineral was not only copper , there was also gold and silver. After more than 100 years of excavation, the mine shaft measures 2.73 miles (4.4 kilometers) wide and 0.7 miles (1.2 kilometers) deep and is the largest excavation ever made by man. The mine has produced around 18.7 million tonnes of copper, making it the most productive mine in the world as well.

📖  The tallest roller coaster in the world