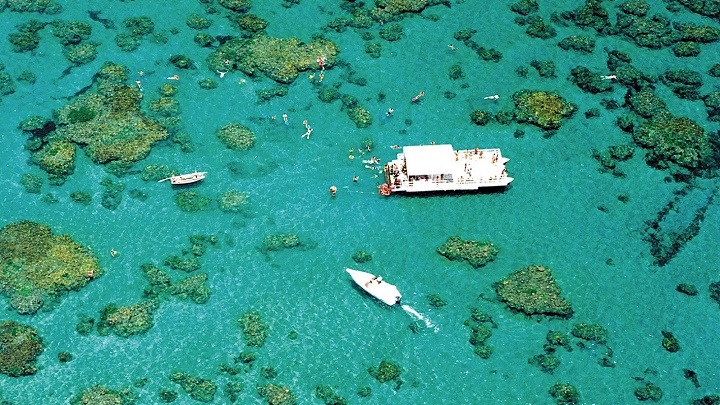 Talking about Brazil is talking about much more than football. It is a country known for samba, for its beaches and for the famous carnival in Rio de Janeiro. This city is the capital and the one that attracts the most tourists each year, but that does not mean that it is the only one worth visiting.

In Brazil , nature and adventure tourism is expanding at a spectacular rate. The same happens with ecotourism. The fault, no doubt, is its beautiful green landscapes, the hundreds of wild species, the mountains and the waterfalls.

A claim for the Spanish

It is a sight to behold and that has earned it to be the country that leads the 2015 ranking of natural beauties of the World Economic Forum . Normal that the Ministry of Tourism of Brazil has provided data that reveals what many tourists look for when they cross its borders to visit it. 24% do so in search of adventure and nature activities, a figure that shoots up to 33% if we talk about Spanish tourists.

📖  Choose well the country to which you are going to travel

The Tijuca National Park , where the sculpture of Christ the Redeemer rests, is the most visited. In 2014, more than three million visitors passed by, some of whom took advantage of its perfect location to enjoy free flight. 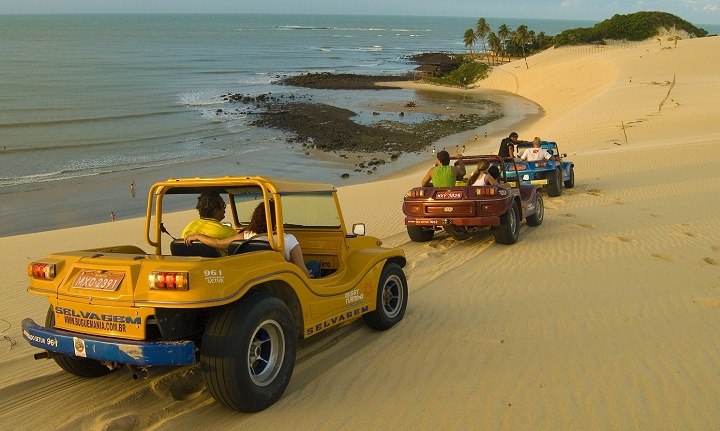 The second most visited is the Iguaçú National Park . As you may have already guessed from its name, it is famous for the waterfalls that border Argentina. The fact that some endangered species are found there meant that in 1986 it was declared the first Conservation Unit in Brazil to become a UNESCO World Natural Heritage Site. In it you can practice rappelling, cycling, kayaking, rafting … while you can walk for several kilometers contemplating the beauty of the place.

📖  Visit Pilsen in the Czech Republic

How could it be otherwise, the Amazon forest is another of the most popular places among tourists. Henrique Alves, Minister of Tourism of Brazil, is very clear about it:

The Amazon is one of the main strengths of sustainable tourism in the region and a generator of opportunities for local communities.

That sounds very good, but unfortunately the economic interests are taking part of that extraordinary nature without anyone moving to avoid it.