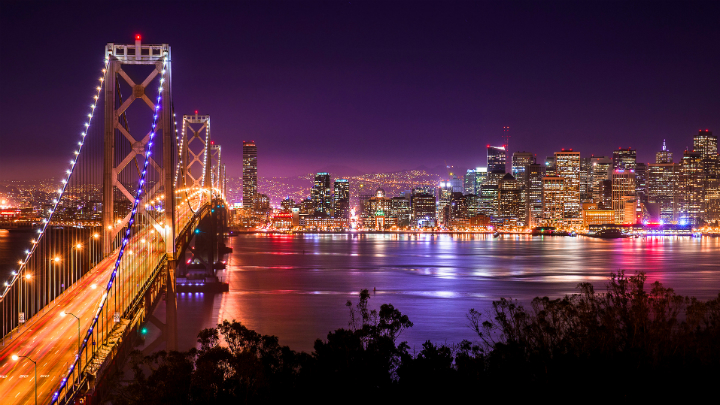 California is one of the most visited states in the United States and receives the most tourists year after year. Located on the southwest coast, it deserves to pay special attention because in this place you will find must-sees if you have planned to spend unforgettable days on the other side of the pond. Today we are going to see those essential places in California , places that you should not miss and that, for sure, you will enjoy to the fullest. Would you like to meet them? Take a pen and paper and write down, there is nothing more fun than organizing a vacation …

You can’t visit California without spending a few days in San Francisco. Its skyline is one of the most famous in the world, with the Golden Gate presiding majestically and contemplating its bay. Don’t forget to visit Alcatraz jail, see the city from Twin Peaks, with the best possible views, or simply hop on a tram and walk through its cinematic streets , such as the eight curves of Lombard Street.

The one in California is the original park built by Walt Disney himself, which was later joined by others throughout the world. A must see no matter how old you are, because you are never too old to live the magic intensely. 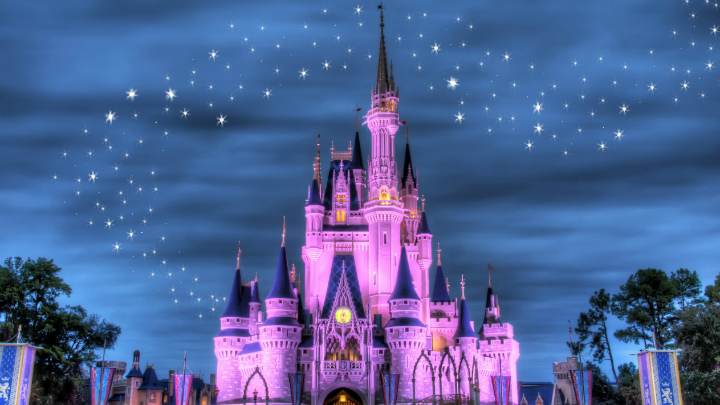 What else to see in California?

As cities, let’s say, large, of course essential Los Angeles , the largest city in the state, the cradle of cinema, where you can walk along the Walk of Fame or tour Hollywood in search of your favorite actor; to the southwest is San Diego, with incredible beaches; Also Sacramento is one of the most important cities in California, or Santa Monica, with a great climate whatever the time of year you visit this city. And, finally, a visit to Yosemite National Park, which is imposing and exciting in equal measure, is a must.