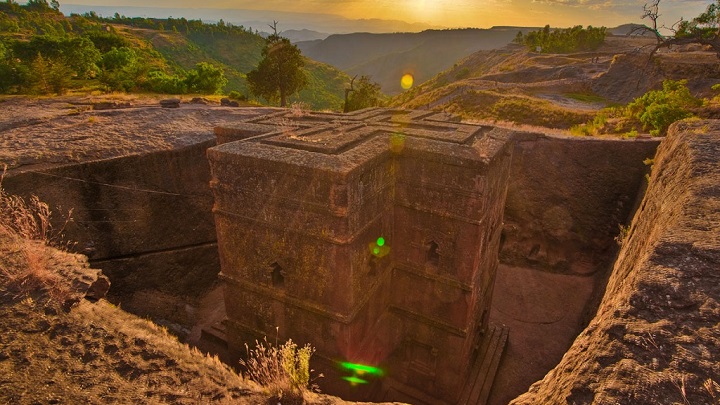 Although few people think of Ethiopia when they are looking for a destination for their vacations, the truth is that this African country has much to offer the tourist, especially the adventurous traveler who wants to know incredible landscapes and ancient cultures.

Ethiopia, which was the only African country that was not colonized, is full of interesting places that are worth visiting, but today we want to focus on one of its wonders: the city of Lalibela . Built 2,600 meters above sea level, it is full of Christian churches carved directly into the rock. And it is that this religion came to the country in the 6th century. The most surprising thing is that this place remained isolated until very recently. Also, it is still active. We tell you more details about this African historical treasure below!

Lalibela is a monastic city located in the state of Amhara, in northern Ethiopia. Considered the second holy city in the country, it was built at 2,600 meters above sea level, although the most surprising thing is that they did it between inaccessible mountains. The vast majority of its population belongs to the Ethiopian Orthodox Church and is an important pilgrimage center, especially thanks to its many Christian churches that are carved out of the rock below ground level. 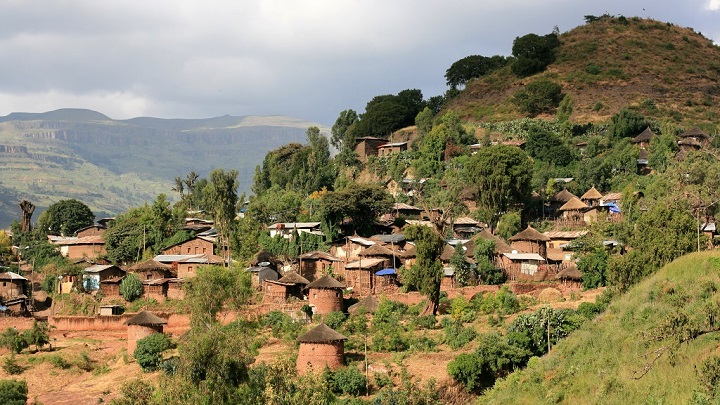 Declared a World Heritage Site by UNESCO in 1978, most of these churches were built in the 12th and 13th centuries during the reign of Gebra Maskal Lalibela, of the Zagüe dynasty, who was canonized by the Ethiopian Church. Some, however, were already sculpted when the king came to power. With Labilela, the monarch wanted to build a new Jerusalem after the conquest of the Holy Land by the Muslims. For this reason, some of the buildings that were built here were called Jerusalem buildings. Of course, the natural environment in which they are found has nothing to do with the Palestinian city. 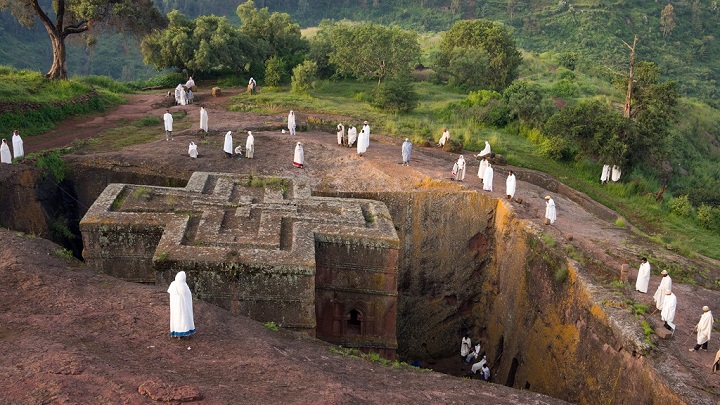 In total there are 11 churches that can be found in Lalibela. Only one of them, Bet Giorgis, was sculpted in isolation; the rest is divided into two groups, each with churches carved into a rocky promontory and separated from each other by a ravine through which the Jordan River passes. The buildings in each group are connected to each other by tunnels and gorges. In addition, they have walls, moats, water evacuation channels and passageways in which rituals are performed. The most emblematic of all is that of Bet Giorgis , which is characterized by its Greek cross plan. Scholars have not yet been able to explain how they were able to sculpt these monolithic block churches with such precision, taking into account the time they were built. Beyond the churches, the houses of Lalibela are also surprising, circular constructions, also made of stone, that have two floors. 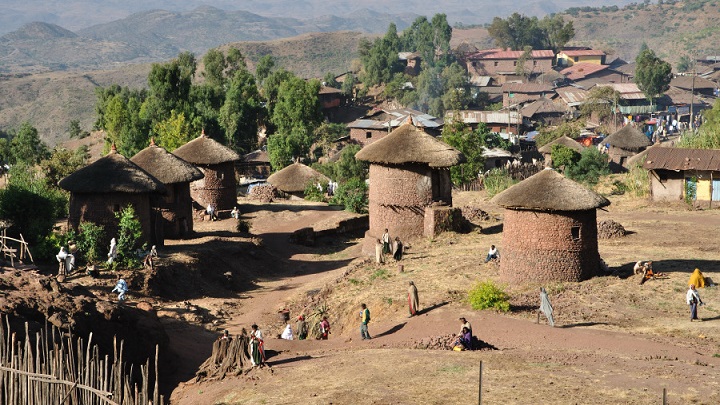 As we mentioned at the beginning, the most surprising thing is that these churches are still living institutions, where religious ceremonies are held. More than 1,000 priests of the Tewahedo Orthodox Church are in charge of tending the complex. So traveling to this remote town is a great way to see Ethiopian Orthodox Christianity first-hand. On the other hand, it is important to bear in mind that until 1997 Lalibela could not be reached in the rainy season, since the road was not passable. Then we leave you with our gallery , where you will find more images of this spectacular monastic city in Ethiopia. Do not miss it! 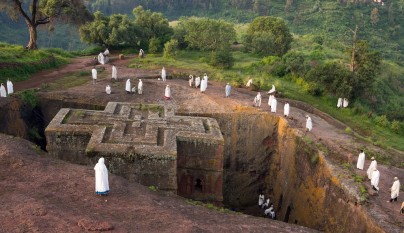 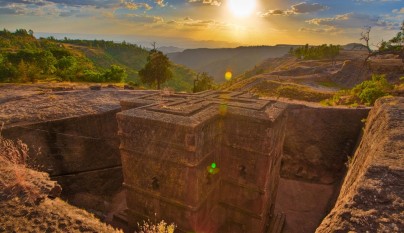 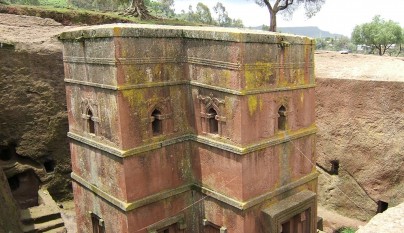 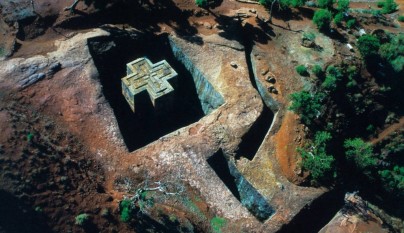 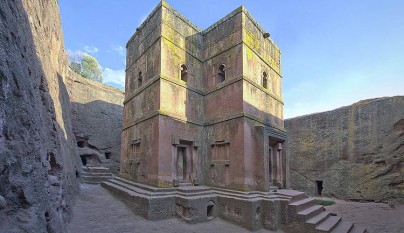 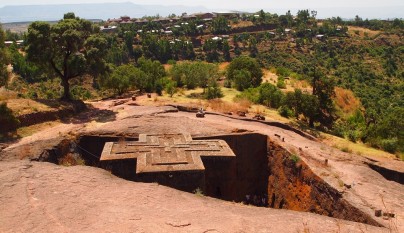 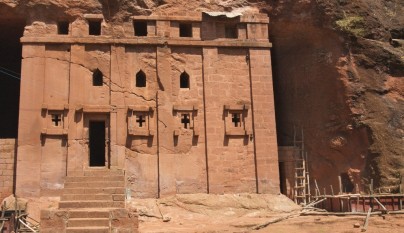 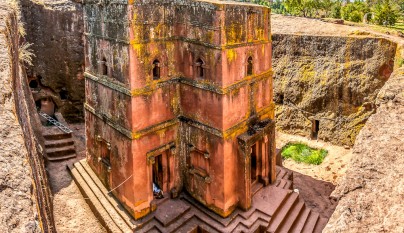 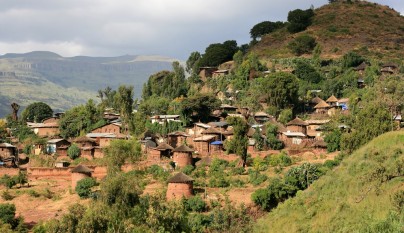 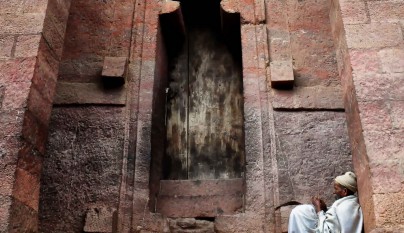 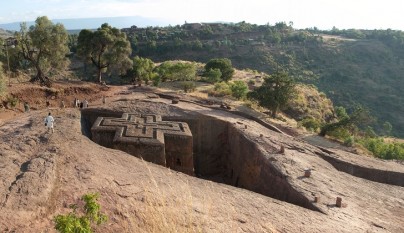 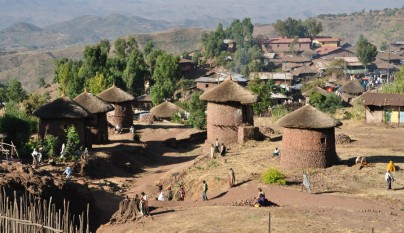 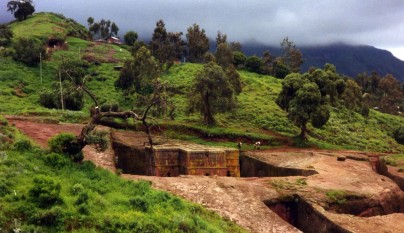 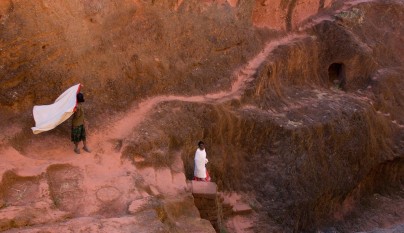 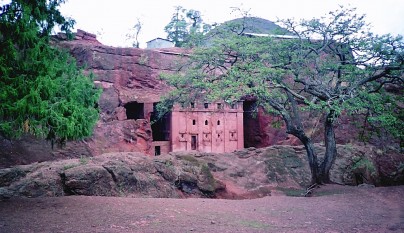