What are you looking for when you go on a trip? Are you one of those who expects to see a lot of cultural attractions? Do you like visiting beach destinations? Do you prefer gastronomic tourism? Do you go for those destinations with a lively nightlife and lots of fun possibilities? If you are the latter type of traveler, we recommend that you pay close attention to what we are telling you today, since we are going to tell you about the funniest city ​​in the world.

We are referring to Chicago, a city in the US state of Illinois that has managed to place itself in the first position of the City Index, a ranking prepared by Time Out based on a survey of 20,000 people from around the world. The 18 cities chosen had to stand out in six areas: dynamism, inspiration, food and drink, communities, sociability and price. Do you want to know why Chicago is the funniest city in the world? Coming up next, we tell you!

According to the survey conducted by Time Out, Chicago is the best city to eat and drink. Respondents have valued the wide range of restaurants and bars. Beyond high-end restaurants such as Alinea , which has three Michelin stars, it is important to note that eating well is guaranteed almost anywhere you go.

📖  Accommodations in the United States 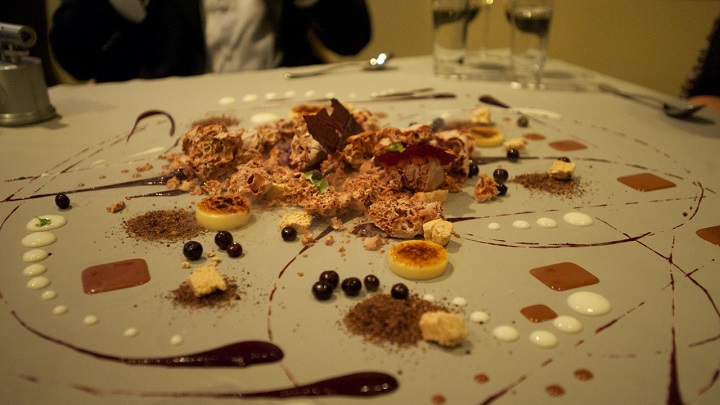 A city with a lot to see

Respondents have also been very aware that Chicago is a city worth exploring. And it is that it offers a variety of quality offers scattered throughout its different neighborhoods. Among the main points of interest are the Navy Pier, the Millennium Park, the Shedd Aquarium, the Art Institute of Chicago, the Willis Tower, the Field Museum of Natural History, the Adler Planetarium, the Cloud Gate sculpture, the Lincoln Park Zoo or the Magnificient Mile.

As explained by Time Out, cities that rivaled Chicago suffered low scores for affordability . However, this American city is suitable for all types of pockets. In fact, many people agree that it is possible to follow all kinds of lifestyles here. What’s more, it’s easier to make ends meet with money in your checking account. Relative to the local average salary, spending a night in Chicago is cheaper than in any other city. 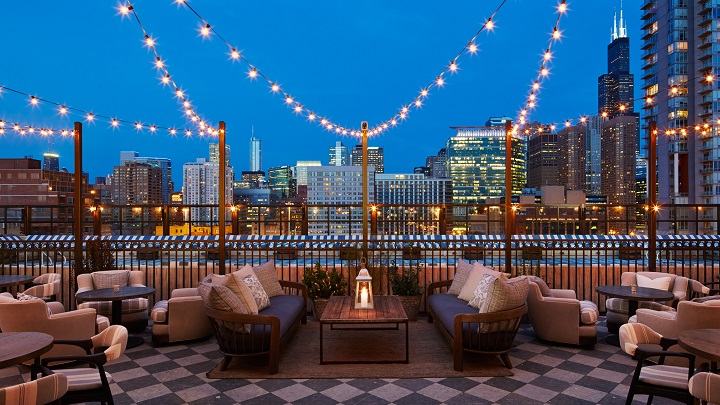 Another notable aspect of Chicago is that its inhabitants are happier in relation to the balance between work and life. Also, they go to the gym more often than in other cities. And while New York is always said to be the city that never sleeps, according to the Time Out survey, more people stay up until dawn in Chicago. In short, we can say that in Chicago it is possible to spend quality time doing what you like, making friendly conversations with strangers, exercising and having a good night. 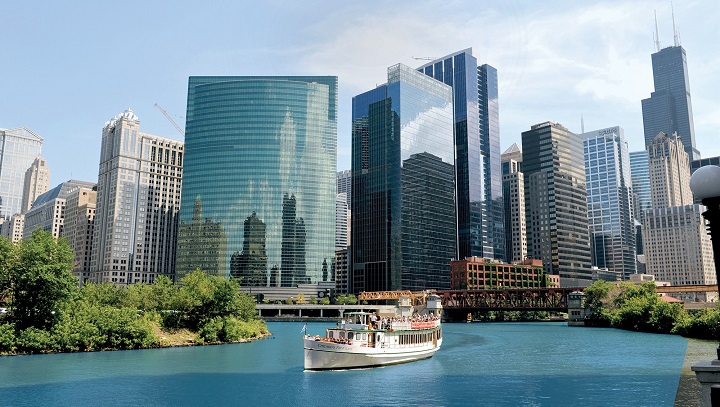 Although Chicago has obtained the best mark in fun, it is important to keep in mind that throughout the planet it is also possible to find very fun cities. Melbourne, Lisoba, New York, Mexico City, Sao Paulo, Los Angeles, London, Hong Kong, Miami, Tokyo, Singapore, Paris, Sydney, Dubai and Kuala Lumpur also appear in the Time Out ranking. In addition, you should know that in the ranking it is also possible to find two Spanish cities. As you may have imagined, we are referring to Madrid and Barcelona, ​​which occupy the fifth and ninth positions, respectively.