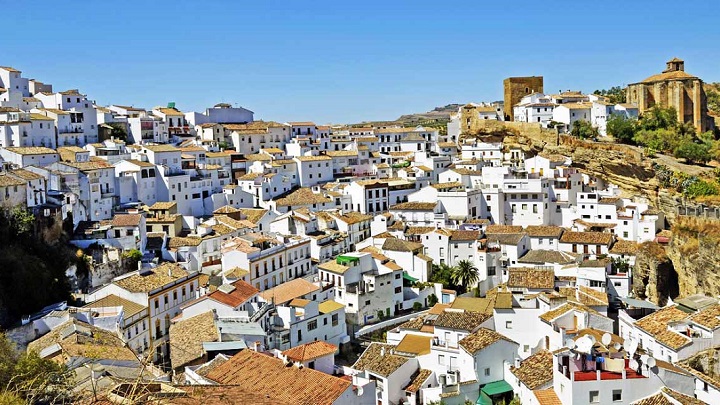 We have to recognize that at Vuela Viajes we are passionate about rural tourism. In addition, we are delighted that in Spain you can enjoy quality rural tourism. Therefore, if a few days ago we wanted to show you the new 7 Rural Wonders of Spain, today we want to tell you about the 13 towns that next year will add to the list of the organization The Most Beautiful Towns of Spain, thus joining the 44 towns that already they are part of the entity.

Would you like to discover which are these beautiful towns ? Well, you know what you have to do! Do not miss anything that we tell you below! 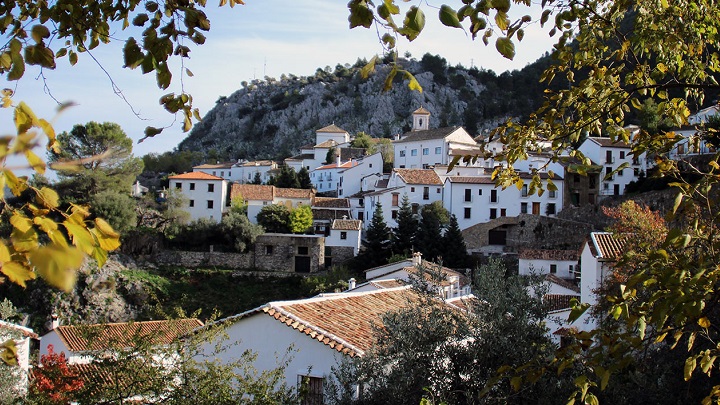 First of all, we want to talk about Grazalema, a municipality in the province of Cádiz that is located in the Sierra de Grazalema Natural Park. The urban area of this white town has been declared a Historic Site. 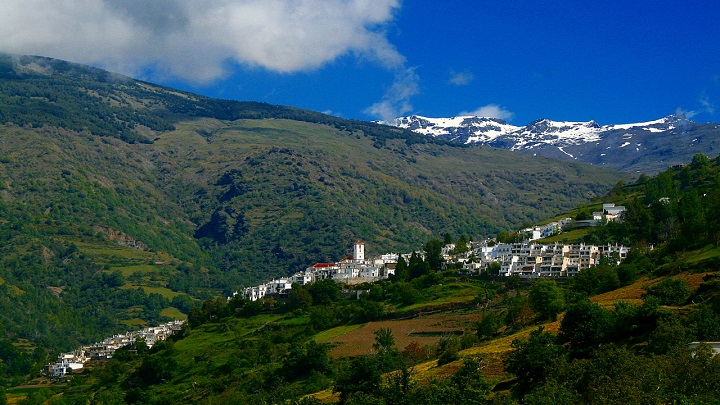 We are still in Andalusia to tell you about Capileira, a town located in the Alpujarra Granadina region . It is important to bear in mind that a large part of its municipal area belongs to the Sierra Nevada National Park. 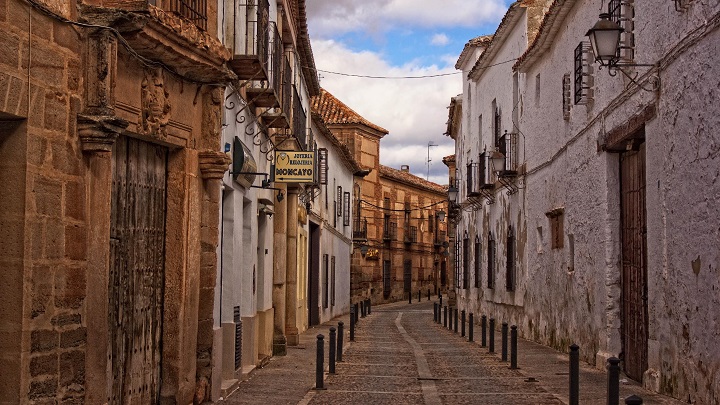 From Andalusia we moved to Castilla-La Mancha to talk about Villanueva de los Infantes, which has been declared a Historic Site as it is a monumental town in itself. Life in this place revolves around the Plaza Mayor, from the early seventeenth century.

📖  Dream beaches in the South of Spain for this summer 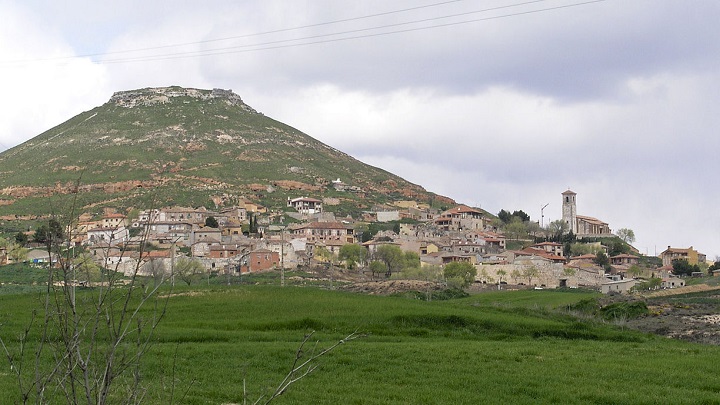 In Guadalajara we find the town of Hita, which has also been declared a Historic-Artistic Site. Among its most outstanding monuments are the house-museum of the Arcipreste de Hita and the Church of San Pedro. 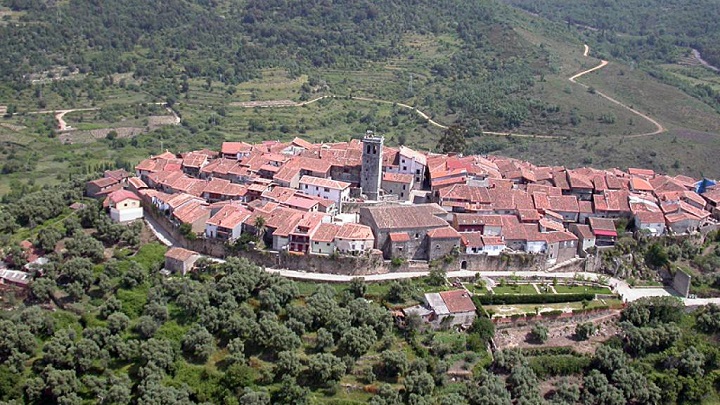 We also have to talk about Miranda del Castañar, which is located in the province of Salamanca, in the Sierra de Francia. Here is the oldest bullring in Spain. 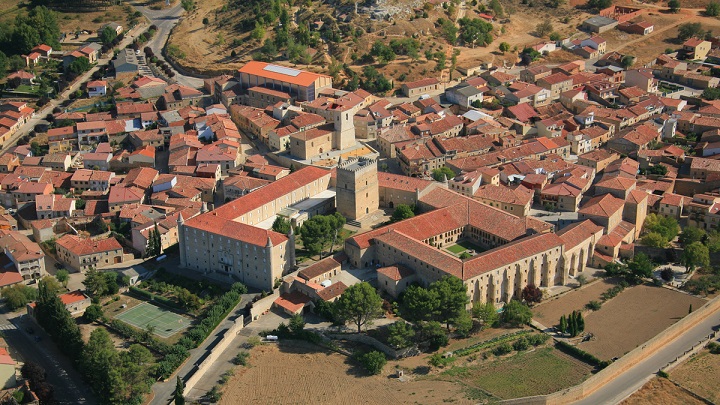 In Burgos we find Caleruega, a town whose historical importance lies in being the cradle of Santo Domingo de Guzmán, the founder of the Order of Preachers (Dominicans) and the Holy Rosary. 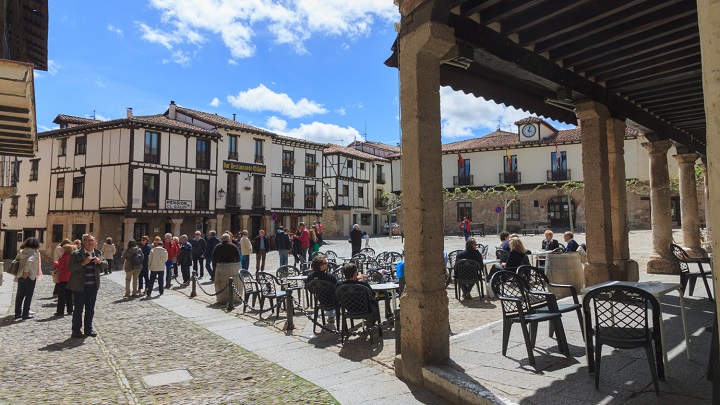 Also in Burgos is Covarrubias, a town that has a well-preserved urban fabric and a wide monumental heritage. The Torreón de Fernán González stands out. 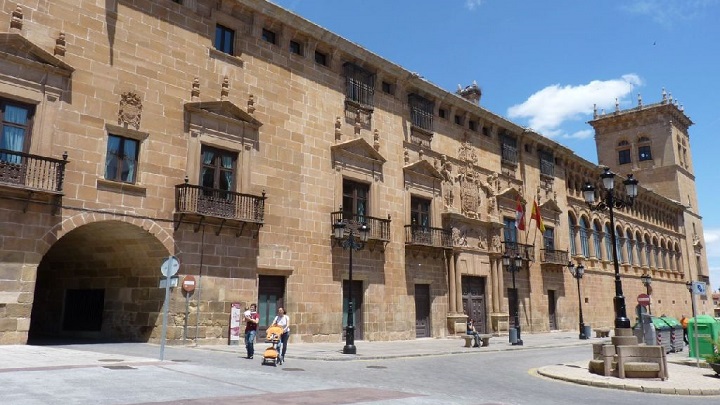 We moved to the province of Soria to talk about Yanguas, a town of pre-Roman origin that stands out for its architecture based on ashlar, masonry, and timber and mud walls. In addition, its stately buildings and the Plaza Mayor are surprising. 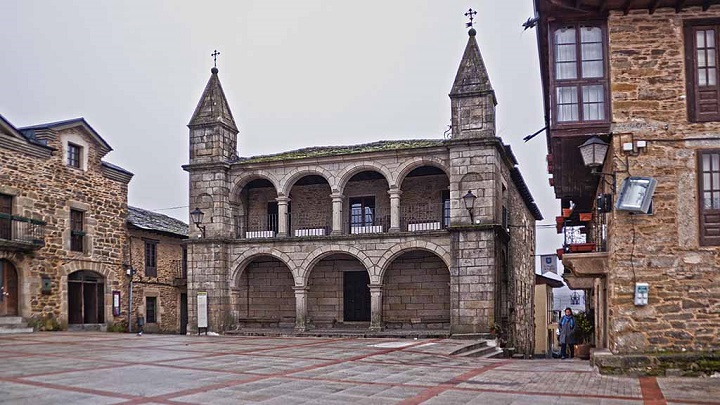 We also want to talk about Puebla de Sanabria, a town in the province of Zamora that stands out for the remarkable level of conservation of its landscape and environmental heritage. In addition, the Castle of the Counts of Benavente and the Hermitage of San Cayetano are surprising.

📖  Ferrari will make a theme park inside Port Aventura 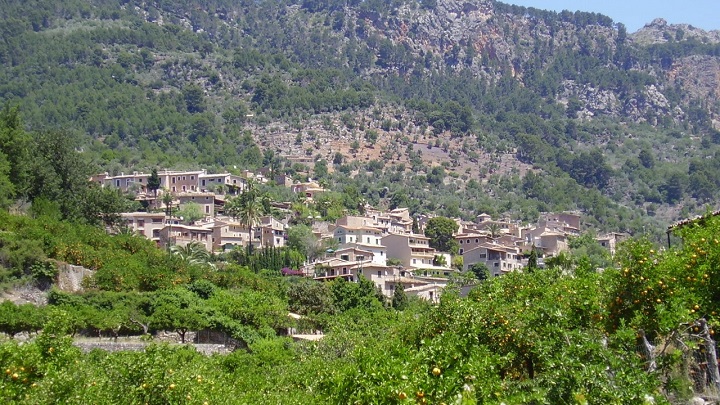 In the Balearic Islands we find Fornalutx, a town that is located between the Puig Major massif and Sóller, one of the most touristic municipalities in Mallorca . Here sea, mountain, forest and tranquility coincide. 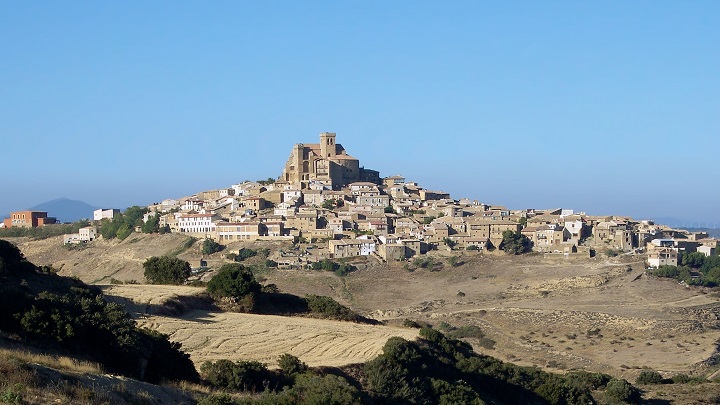 We return to the peninsula to tell you about Ujué, a town in Navarra that constitutes a historic defensive enclave. In fact, it retains its medieval appearance, with cobbled streets and houses clustered around a church-fortress. 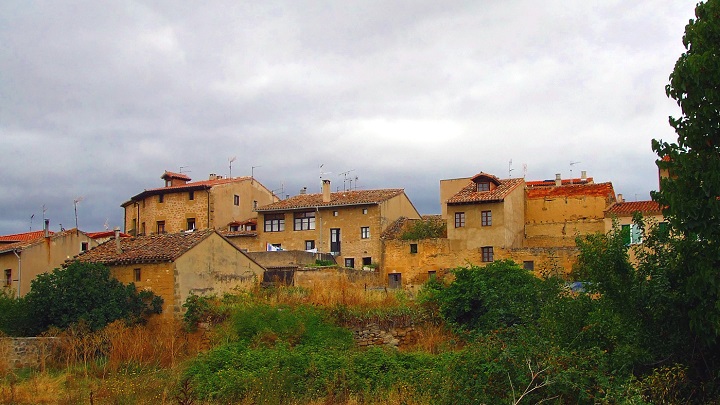 In La Rioja you will find the town of Sajazarra, which is surprising for its green and fresh landscape. In fact, here you can enjoy pleasant hiking trails near the water. Of course, it also stands out for its architectural value. In particular, the castle, the remains of the wall and the parish church of Santa María de la Asunción are striking. 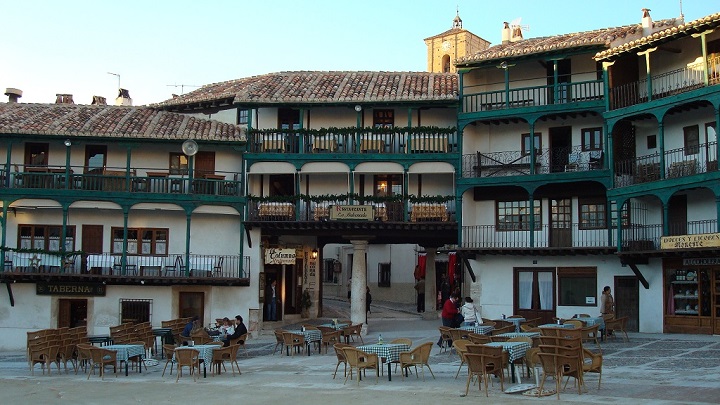 Finally, we have to talk about Chinchón, a town located in the province of Madrid that is surrounded by vineyards and olive trees. Its urban area was declared a Historic-Artistic Site. Above all, its Plaza Mayor is surprising.