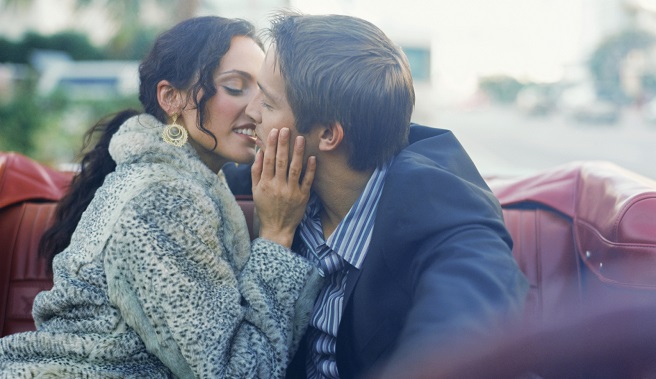 Kissing is a totally natural act for most of us. In fact, the affection between people would not be understood without the kiss. And the fact is that the lips are one of the most erogenous zones of the body and a passionate kiss can be so intense that it reduces stress and unleashes oxytocin, the neurotransmitter of socialization and love. Or haven’t you heard of the myriad health benefits of kissing?

Despite all the advantages that kissing has, it turns out that kissing in public is prohibited in some parts of the world. So so that you are not caught off guard if you are traveling as a couple, we are going to tell you about some of these places:

📖  Some of the most extraordinary places in the world

First of all, we are going to talk about Guanajuato, one of the most conservative corners of the country. In this place it is forbidden to kiss and caress the couple on public roads. In case of not complying with the law, the "criminal" can spend up to 35 hours in prison or face millions in fines.

In Dubai, modernity and pure conservatism come together, paradoxically. In this country of the Arab Emirates there is a law that prohibits kissing in public. In fact, in 2010 a British tourist couple was arrested and deported for this reason. 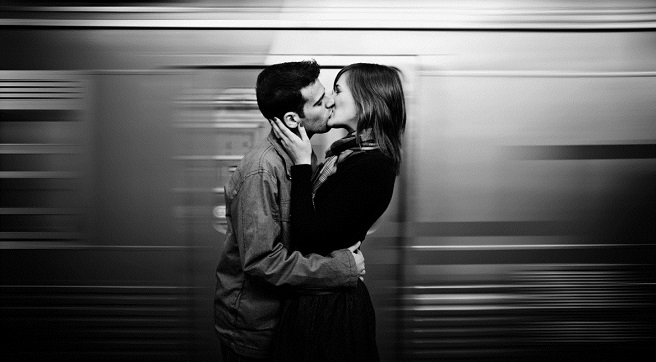 Interestingly, in Halethorpe, Maryland (United States) kisses can only last a second. If someone is caught committing this crime , they will have to pay a fine or even pay a few days in prison.

📖  The best spas in Europe

In Malaysia, citizens should not kiss or hold hands, although tourists can do these actions, as long as it is not passionate .

Finally, we are going to talk about Iowa, in the United States, which prohibits men with a mustache from kissing a woman in public, although we do not believe that this law is severely enforced.