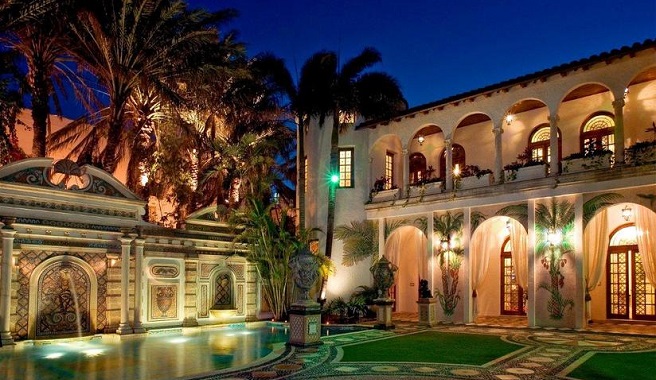 The ostentatious Casa Casuarina mansion in Miami’s South Beach, where Italian designer Gianni Versace lived and was assassinated in 1997, will be converted into a hotel after the Nakash family of New York, owner of the Jodache Jeans brand and owner of the hotel Victor, adjacent to the palace, will be awarded the old Roman Empire-style villa in a bankruptcy auction for 31 million euros.

Apparently, the family plans to ask the Versace family for permission to use their name in the planned hotel complex, which would add extra value to this old house built in 1930 that has become a symbol of Miami Beach .

📖  The new LEGO hotel in Florida

A claim for tourists

The old Versace villa, which was auctioned with a starting price of 25 million dollars, is located on the beachfront and is today a permanent attraction of tourists, onlookers and admirers of the late Italian designer. 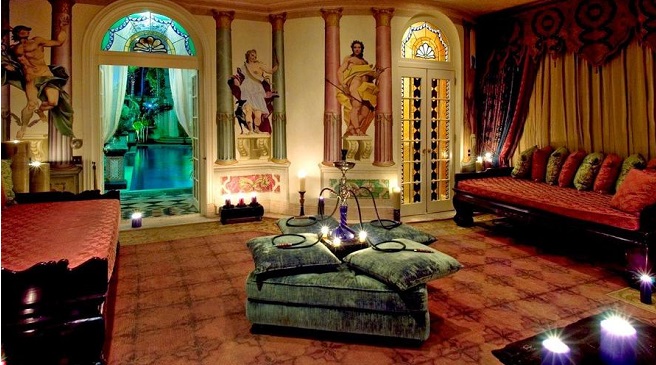 The villa measures 1767 square meters and has 10 bedrooms, 11 bathrooms, a spectacular mosaic pool with gold inlays . It is decorated with wooden dreams, sculpture and mythological frescoes. As if all this were not enough, it is surrounded by lush gardens, bronze sculptures and its famous Medusa heads embedded in the fence of the surrounding walls. In addition, the garden is dominated by a statue of the voluptuous Aphrodite.

The history of Casa Casuarina

Versace bought Casa Casuarina in 1992 and invested about 33 million dollars for its initial remodeling, although it allocated more money to expand its decoration in later years. Just five years later, the designer was killed by two bullets on the steps of the town, which increased the curiosity for this mansion. 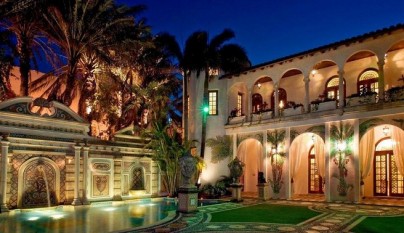 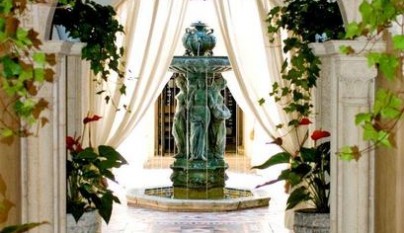 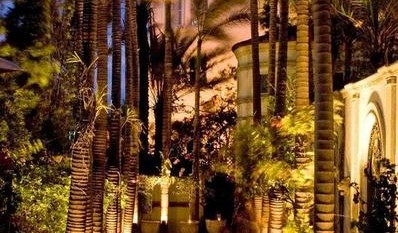 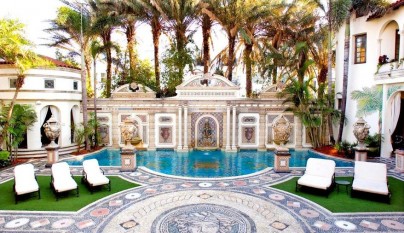 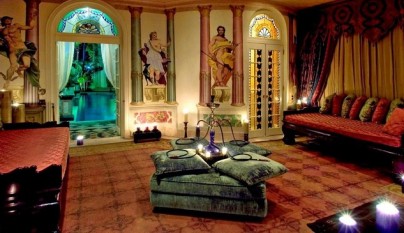 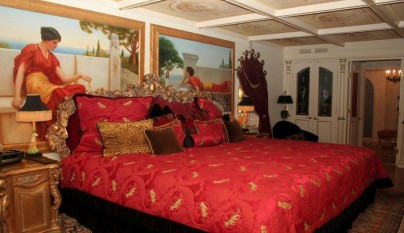 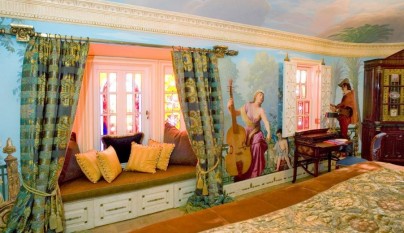