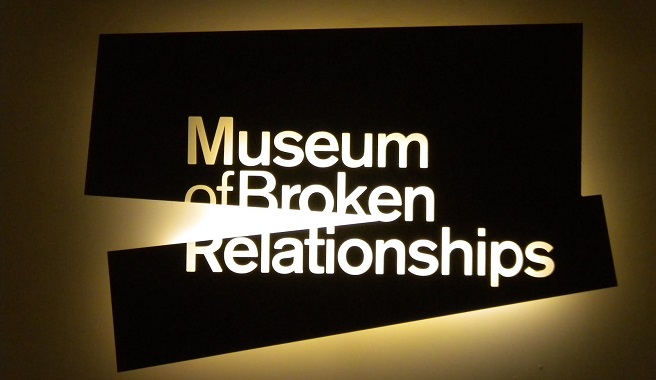 Adding to the endless list of strange museums is the Museum of Broken Relationships , located in the Kulmuy palace in Zagreb, the capital of Croatia. As you may have guessed, it is dedicated to heartbreak and love breakups and is made up of objects from failed loves.

The idea came from a couple whose love ended in a friendly way (or, at least, so they say). Olinka Vistica and Drazen Grubisic did not know what to do with so many poems, Valentine’s gifts and objects shared during the four years that the idyll had lasted, so they decided to expose them together with more pieces of friends in the same situation.

From traveling exhibition to museum

At first it was a traveling exhibition, until it finally became a true museum , drawing on new elements that couples contributed after ending their relationships.

📖  Tips for driving on the left in the UK 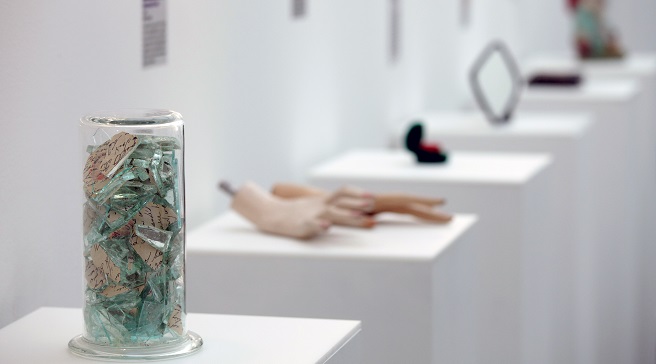 Donations from around the world

In fact, soon the former couple began to receive donations from India, the United Kingdom, France, Malaysia, Japan, the United States, Italy, Korea … The objective was clear: to carry out an exercise of liberation , of positive therapy, after ending a relationship. As the website says, the museum offers "the opportunity to overcome an emotional collapse through creation", as an alternative to self-help.

All kinds of objects

📖  The 10 most mysterious places in the world 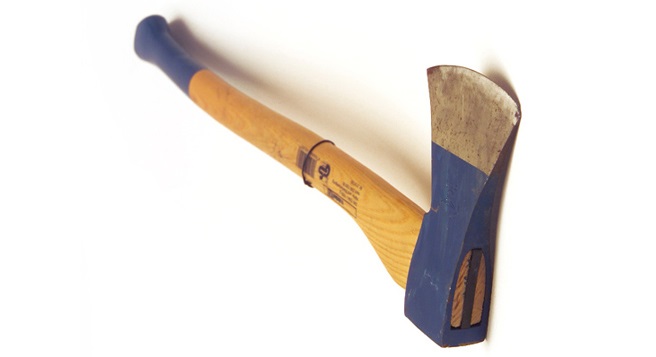 And so that the sadness does not overwhelm the visitors, the museum sells rubbers to " erase " any bad experience.