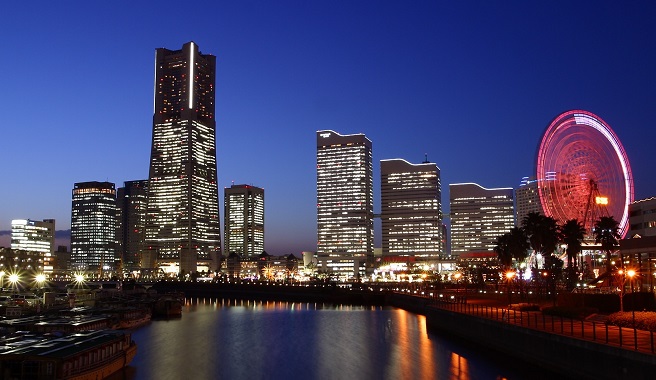 Do you know what Malaga and Tokyo have in common? Well, although at first glance both cities do not seem to have a connecting link, the truth is that there is something that unites them: the two are among the cities with the cleanest hotels in the world.

According to the free online hotel reservation service hotel.info, which has produced a study on the hygiene of hotel establishments, the Japanese capital is at the top of the ranking , with a score of almost outstanding, while Warsaw and Helsinki occupy the second and third place respectively. Do you want to know who occupies the top positions in the Spanish classification?

Focusing on Spain, Malaga is the best ranked, with a rating of 8.64, repeating the rating of the city with the cleanest rooms in the ten largest Spanish cities. This year Murcia has reached the second position, while the third place is occupied by Valencia. 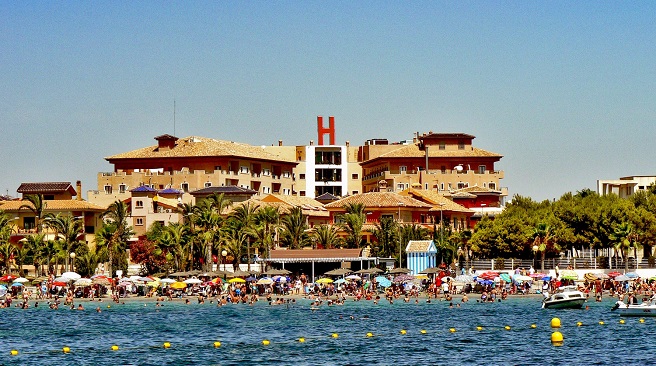 Compared to 2012, while Zaragoza rose one position, Barcelona fell, placing it in seventh place. Likewise, like last year, two of the Spanish islands, Palma de Mallorca and Las Palmas de Gran Canaria, continue to close the ranking with scores of 7.82 and 7.61, respectively. In general, Spanish cities are among the cleanest in terms of hotel cleanliness and reach the top positions in the list of the most neat establishments on the globe.

📖  The best beaches in the Cantabrian Sea

On an international level

In the international framework, despite the fact that most of the capitals maintain the same position in the ranking, all of them decrease in terms of score. Lipstick on the pillow, hair in the bathroom or dust in the rooms are some of the aspects that travelers penalize the most in their evaluations.