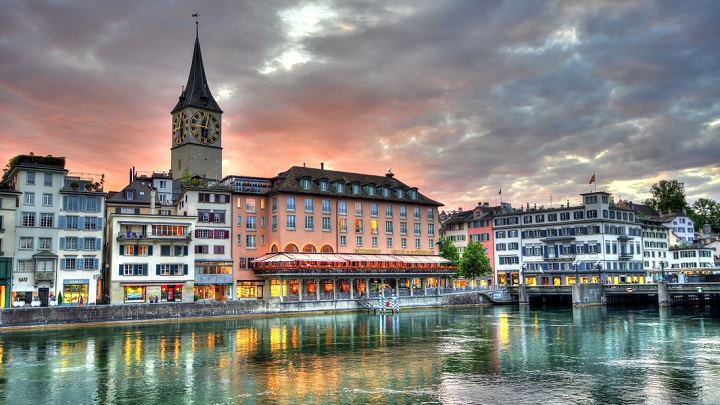 If you are a follower of Vuela Viajes you will know that one of our main objectives is to show the best corners of the world for sightseeing. However, today we wanted to go a step further and talk to you about places that are worth living. Without a doubt, it will be super useful information if you plan to change your life and leave your comfort zone.

Thus, today we want to talk to you about the results of the study on the quality of life of different cities that the consulting firm Mercer has prepared, which has made a ranking that includes 230 cities, taking into account 10 variables: the social, political, economic and cultural environment ; health and educational services; the availability of consumer goods; and the natural environment. Unfortunately, the first Spanish city on the list is far from the top 10. It is Barcelona, ​​which occupies position 39. Do you want to discover which are the 10 cities with the best quality of life on the planet? Well, very attentive! 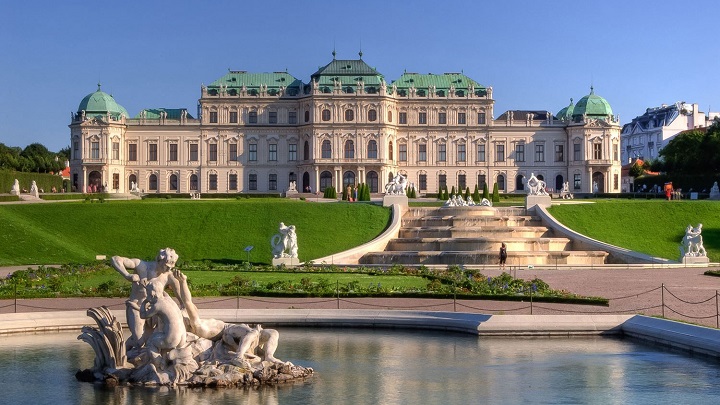 The first city on the list is Vienna, the capital of Austria, which leads the ranking for the seventh year in a row, among other things thanks to citizen security. In addition, it is important to bear in mind that the price and quality of housing exceed that of other cities on the planet. 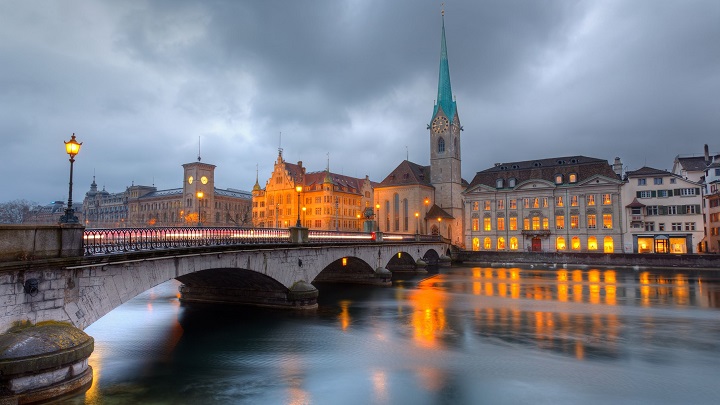 Security levels are also very high in Zurich, Switzerland’s main city. In addition, it is important to take into account the quality of the infrastructure and the business climate, which causes many companies to settle here.

In third position in the ranking we find Aukland, a city in New Zealand that stands out for its mild climate , its abundant employment and its educational opportunities. In addition, it should be borne in mind that it offers numerous facilities for leisure and fun. 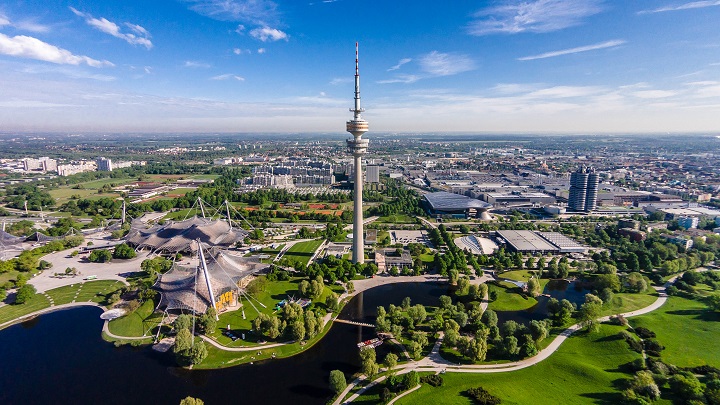 We continue our tour of the cities with the best quality in the world in Germany, and more specifically in Munich, which occupies the fourth position on the list thanks, among other things, to its combinations of public services and transport, the possibilities of working, the accessibility to technology, personal safety and sustainability. 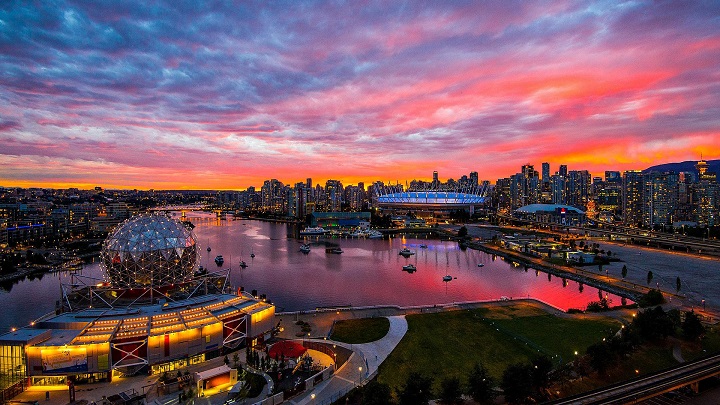 In fifth place is Vancouver, a city where you can find an urban environment and nature . In addition, it offers good services, work and a tolerant multicultural environment. 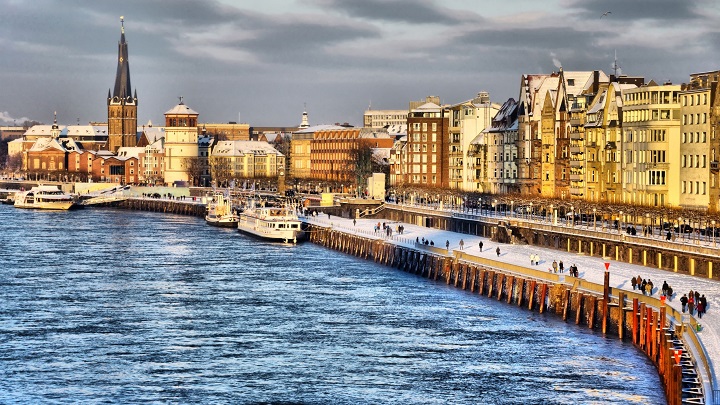 We return to Germany to tell you about Düsseldorf, one of the richest and most modern cities in the country. Beyond having an enviable public transport network, it offers wide and clean streets, large and beautiful parks, and public safety. 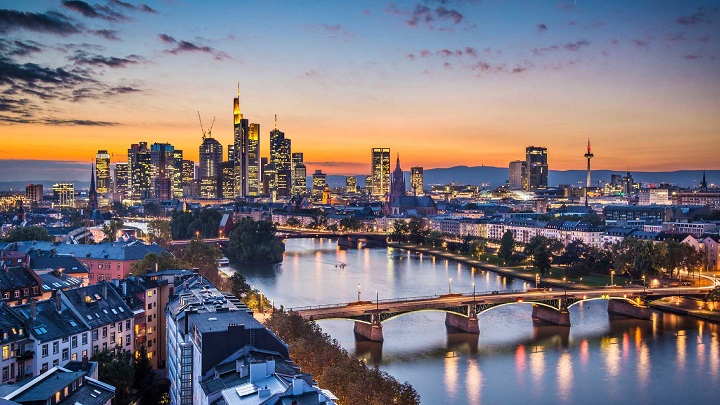 The seventh position in the ranking is also for a German city: Frankfurt. Of course, from our point of view, it is an ideal city especially for business professionals , since it is the financial capital of Continental Europe. 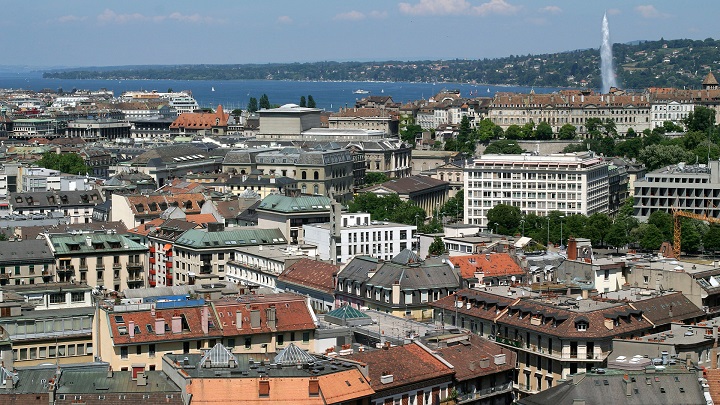 In Switzerland we find the eighth city on the list. This is Geneva, a city characterized above all by citizen security . In addition, there is a high educational and cultural level and extraordinary landscapes can be contemplated.

In ninth position we find Copenhagen, which has managed to sneak into the list thanks to the unsurpassed combination of tolerance , public transport, culture, green spaces, global connectivity and smart architecture. 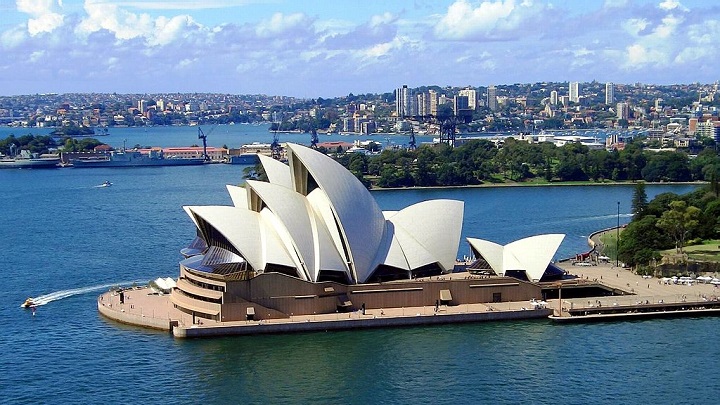 Finally, we have to talk about Sydney, the financial and corporate center of Australia that stands out, among other things, for being cosmopolitan , offering many entertainment possibilities and for its beautiful surroundings. Of course, it has a but: it is the most expensive city in the country and one of the most expensive in the world.