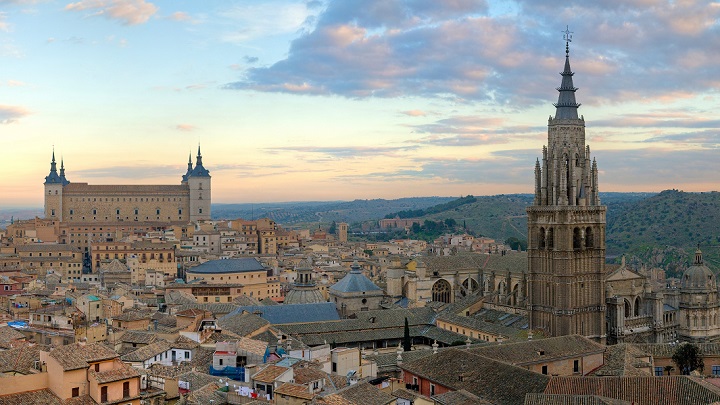 Are you planning the Easter holidays? Would you like to take a weekend getaway? Are you already thinking about the summer holidays? If you have answered affirmatively to any of these questions, then you should be very attentive to what we are telling you today, especially if you want to know Spain , which has nothing to envy other countries on the planet when it comes to tourism.

What we want to do at Vuela Viajes today is show you the Spanish destinations in fashion this 2016. To do this, we are going to base ourselves on the list that the Repsol Guide has drawn up, which we think is the most complete, since many of the autonomous communities of our country are represented. Would you like to discover which are the essential destinations for 2016 according to the Repsol Guide ? Well, very attentive! 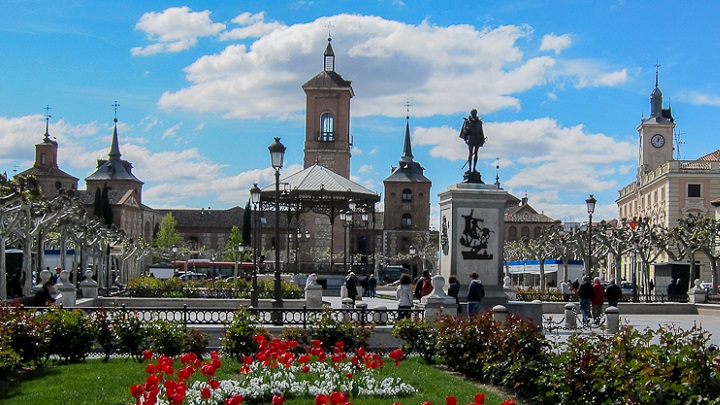 The first destination that the Repsol Guide offers us is Alcalá de Henares, the city that gave birth to Miguel de Cervantes , one of our most illustrious writers. And it is that this year the IV Centenary of the death of the author is commemorated. 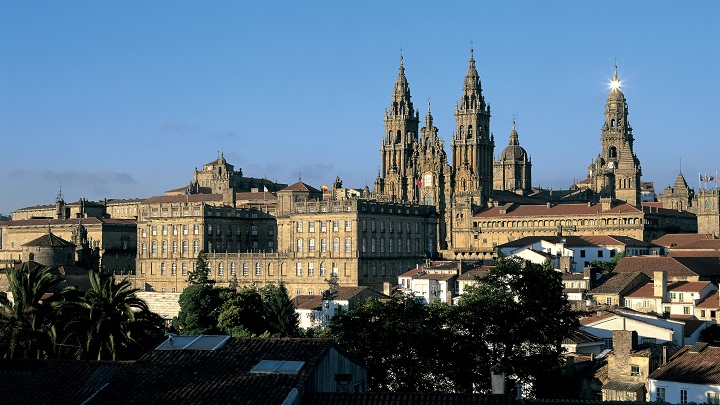 Another essential destination is Santiago de Compostela, which, on the occasion of the Jubilee Year of Mercy , which is celebrated this year, opens the Holy Door of the Cathedral, an access that was built at the beginning of the 17th century and is only opened in the years in those that the day of Santiago Apóstol falls on Sunday.

📖  Hidden islands of Spain to live a special summer 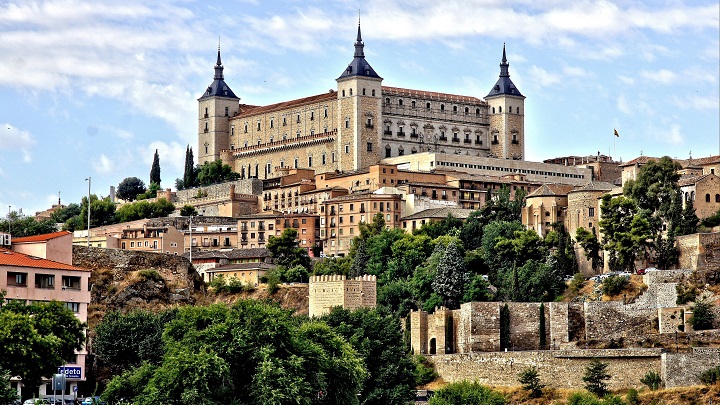 From Galicia we moved to Castilla-La Mancha to talk about Toledo, Spanish Capital of Gastronomy 2016, which means that in the coming months the bars and restaurants of the city will show why they have obtained this title. In addition, during this year Toledo will organize different activities related to the world of gastronomy. 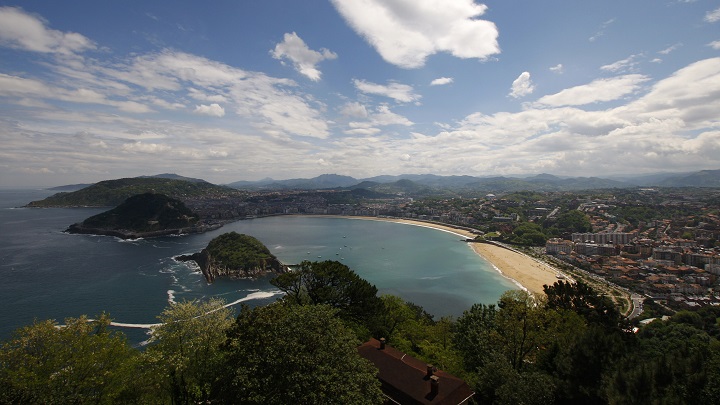 The Repsol Guide also recommends Donostia-San Sebastián, which this year holds the title of European Capital of Culture. Thus, during 2016 you will be able to enjoy in the city numerous musical performances , exhibitions, debates, plays, conferences … 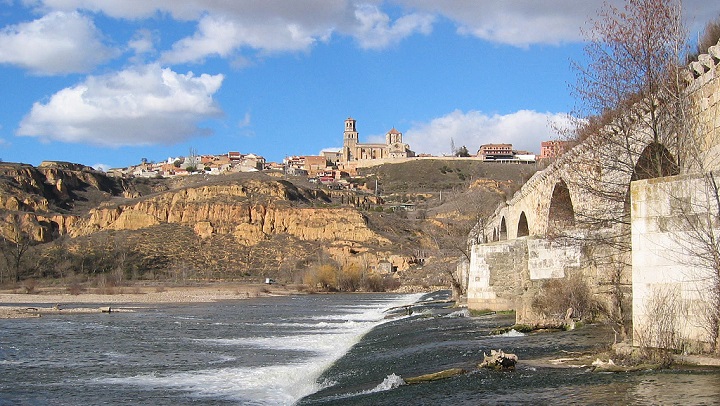 To travel in 2016 they also propose one of the most beautiful towns in Castilla y León. We are referring to Toro, which this year hosts the 21st edition of Las Adades del Hombre , one of the most important exhibitions of sacred art in the country. 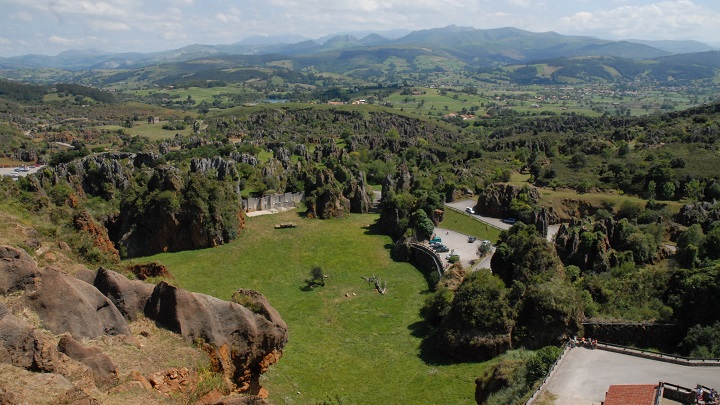 We propose Cantabria Cabárceno Park, an essential place for all animal lovers. This year a new attraction opens: a gondola. Thus, you will be able to enjoy the park and the wild animals from the heights. 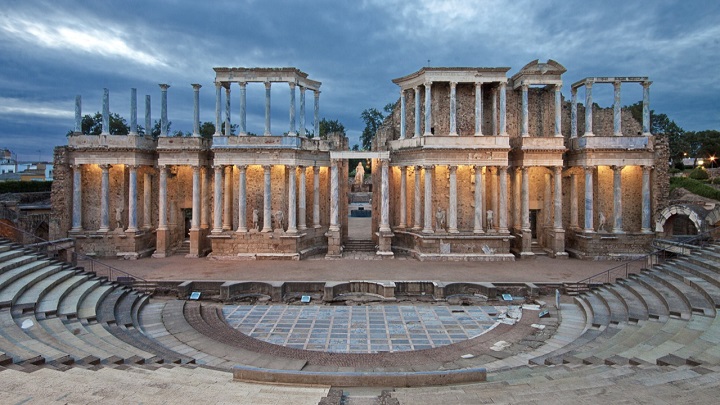 We also have to talk about Mérida, which in 2016 holds the title of Ibero-American Capital of Gastronomic Culture. Thus, throughout the year different activities will take place so that we can get to know its cuisine : tastings, fairs, congresses, cinema … 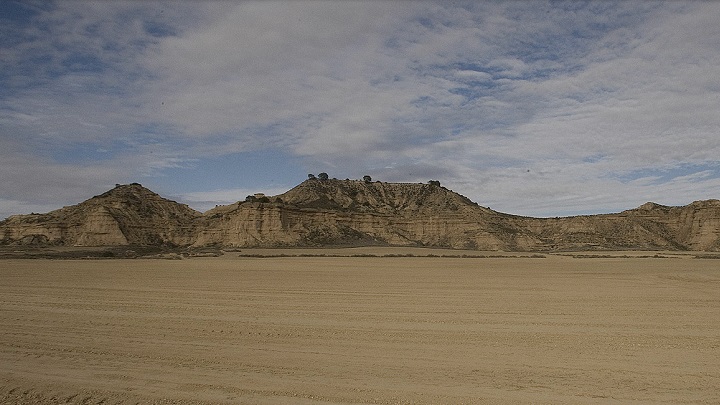 From Extremadura we moved to Aragon to talk about the Los Monegros desert, a region located in the Ebro valley that has been the setting for one of the best-reviewed Spanish films of the year: “ La Novia ”. 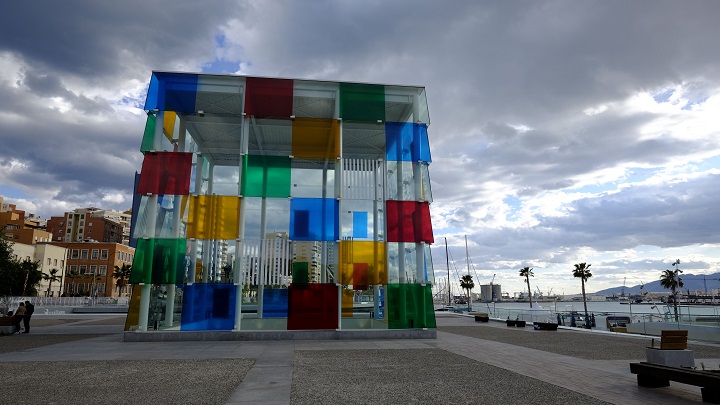 The Repsol Guide also proposes an Andalusian destination on their list. It is about Malaga, which last year inaugurated the Pompidou Center, thus betting on culture. Of course, we must not forget that this city also stands out for its gastronomy.

Last but not least, we have to talk about León, which seems to be this year’s fashionable destination, something that is not surprising considering its many attractions : its cultural offer, its architectural attractions, its old town, its renovated tapas …