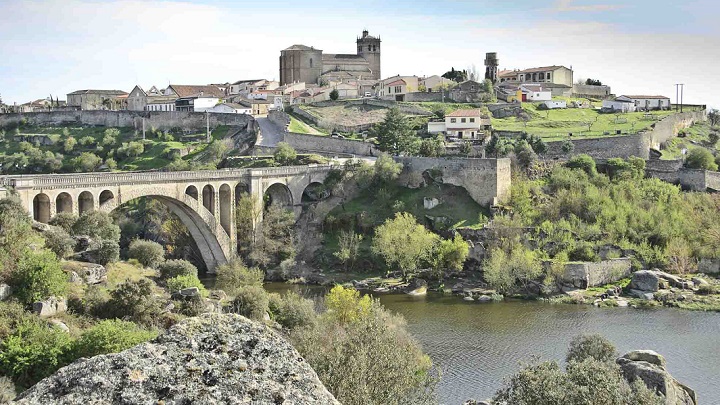 There are so many attractions in our country that it is hard for us to resist talking to you about them. Without going any further, yesterday we told you about some of the essential destinations in Spain in 2016. Well, today we also want to tell you about some Spanish destinations that are worth visiting, especially if you are passionate about rural tourism. And it is that next we are going to enter the province of Salamanca, located in Castilla y León, to discover some of its most beautiful towns.

Little known, Salamanca is full of beautiful places, highlighting its spectacular towns, where you can discover an exquisite gastronomy, a beautiful nature, an important heritage and a lot of tradition. Would you like to discover some of the most beautiful towns in the province? Well then you can’t miss anything that we tell you below! 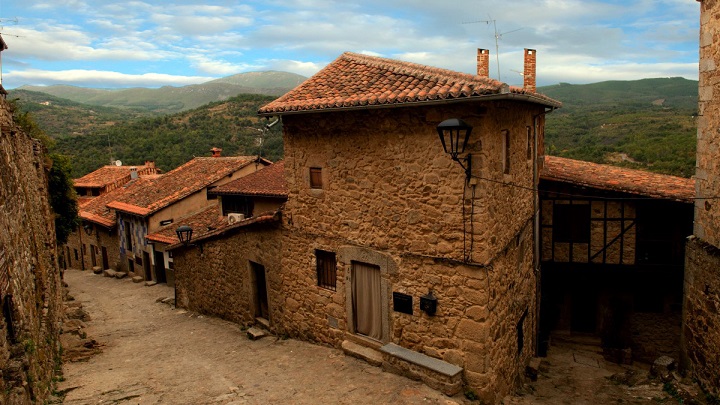 First of all, we want to talk about Miranda del Castañar, which is located in the heart of the Sierra de Francia. The town’s old town stands out, which has been declared an Asset of Cultural Interest, although its urban landscape with a medieval air as a whole is a real marvel. Of its monuments of interest, the environment formed by the castle draws attention. 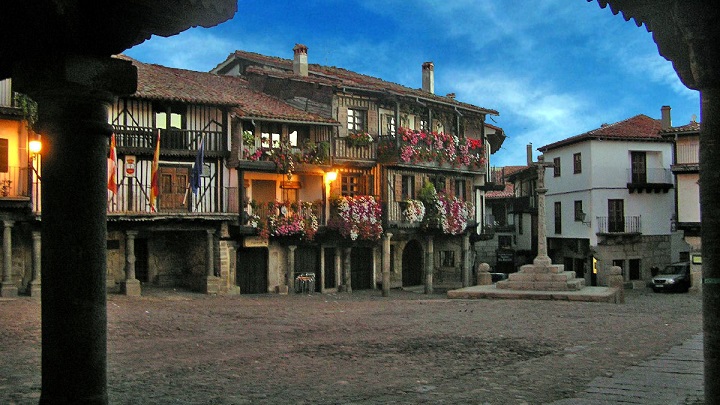 Secondly, we want to talk to you about La Alberca, which was the first rural town in the country to be declared a National Historic Monument. Also located in the Sierra de Francia, this town stands out mainly for its Plaza Mayor, which despite the passage of time, continues to be the center of the municipality’s social life. 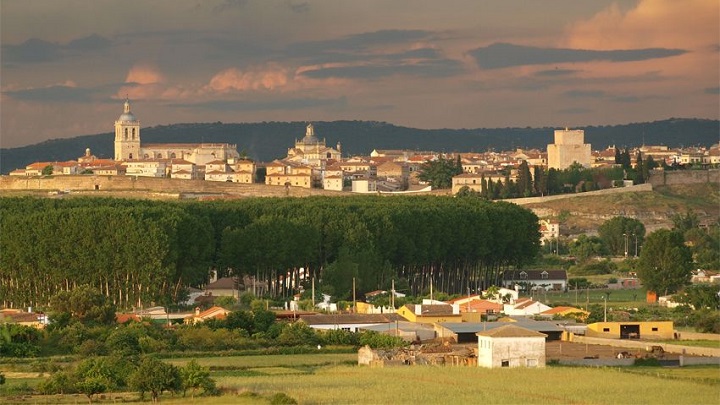 How could it be otherwise, we also have to tell you about Ciudad Rodrigo, a town declared a Historic-Artistic Site. It is a fortified square that contains a rich heritage headed by the Cathedral of Santa María and the Castle. 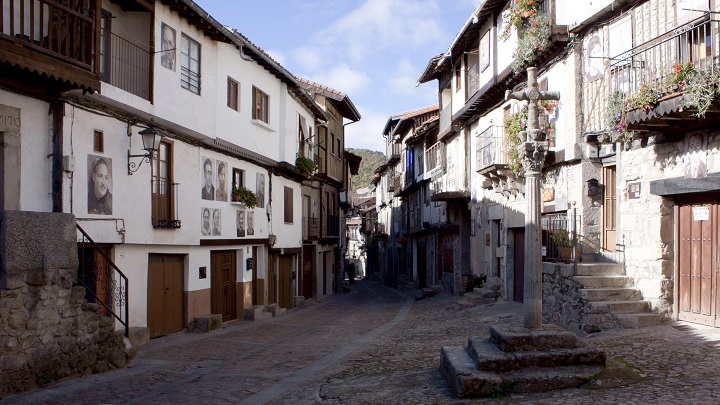 Another town we want to talk about is Mogarraz, which is located in the southern fringe of the province, in the Sierra de Francia. Thanks to the preservation of the medieval structure, this town has been declared an Asset of Cultural Interest. In fact, touring the town you can discover well-preserved examples of traditional architecture. The Plaza Mayor and the Parish Church of Nuestra Señora de las Nieves stand out. 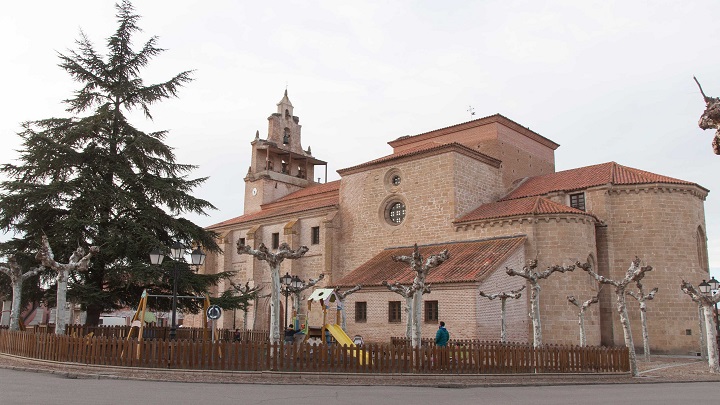 Located in the Tierra de Peñaranda region, Cantalapiedra is a traditional town surrounded by plains and fertile wheat fields. The main attraction of this place is that its streets still preserve the flavor of yesteryear, being able to find well-preserved old buildings. The most emblematic place is the park of Our Lady of Mercy.

📖  The magical and bucolic Valle Baztán in Navarra 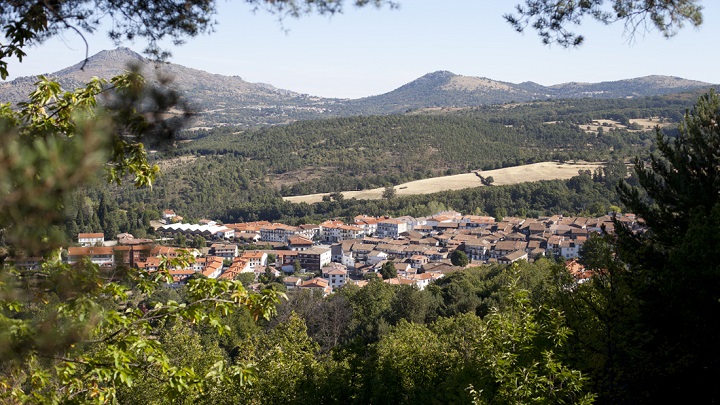 A town that cannot be missing from the list is Candelario, which is located in the Sierra de Béjar region. It was declared a Historic-Artistic Site in 1975 thanks to its special aesthetics, since it is one of the best-preserved urban centers in Salamanca. Its especially narrow and cobbled streets stand out, which are crossed by showers, channels of crystalline water coming from the mountains. 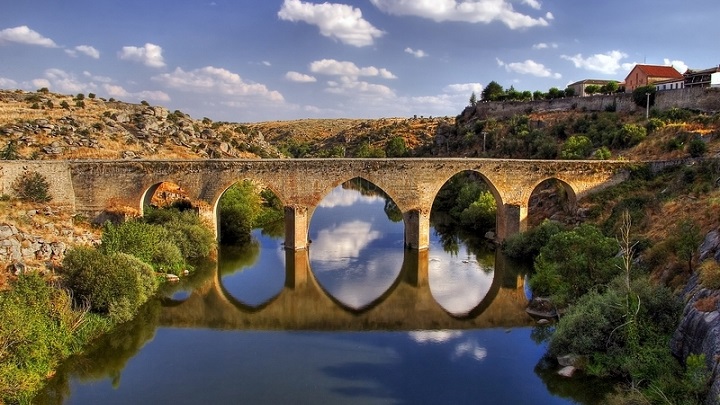 Another town that must also be present in this list is Ledesma, a beautiful village located on the Tormes river stream and very close to the Arribes de Duero Natural Park. In the town you will discover prehistoric and medieval monuments. Special mention should be made of the Church of Santa María la Mayor and the Bridge, of Roman origin. 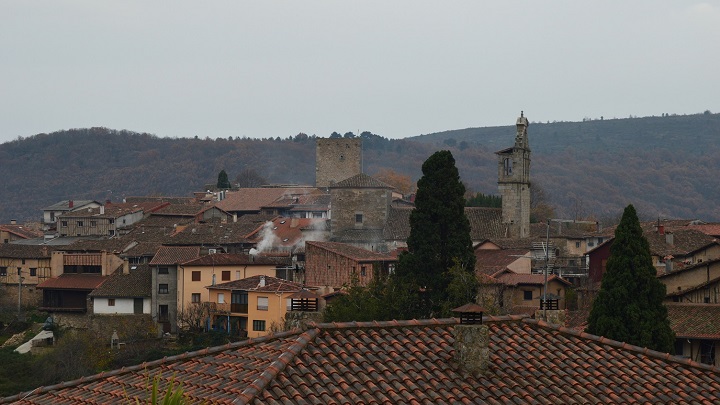 Finally, knowing that we are leaving many beautiful towns in the pipeline, we are going to talk about San Martín del Castañar, which is part of the Sierra de Francia region. Its main attractions include the castle , the cemetery and the bullring, which some say is the second oldest in Spain.