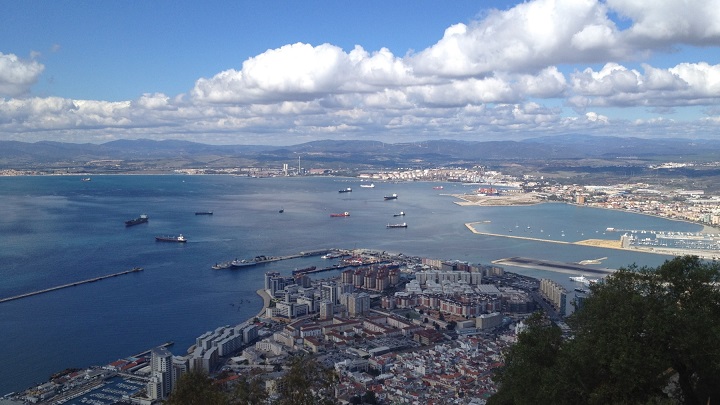 As you know, at Vuela Viajes we always try to talk to you about places that are worth visiting. However, sometimes it is also good to know which are the corners of the planet that we should not visit. For this reason, we have found the list of the worst beaches in Spain super practical, a ranking that has been prepared by Greenpeace.

As you can see for yourself below, these are 9 beaches that have been punished by massive urbanization, water pollution, the unsustainable model, the waste of public money, the presence of noise or the destruction of corals and dunes. Do you want to discover which are the worst sandy areas in Spain according to the environmental association? Well, be very attentive to what we tell you below!

First of all, Greenpeace talks about Algarrobico beach, which is located in Carboneras, a town in Almería. Although it could be a place of immense beauty, the 21-story building that acts as a backdrop spoils the whole environment. The funny thing is that the first 14 floors of this hotel have been declared illegal by the judiciary and, even so, they are still there. 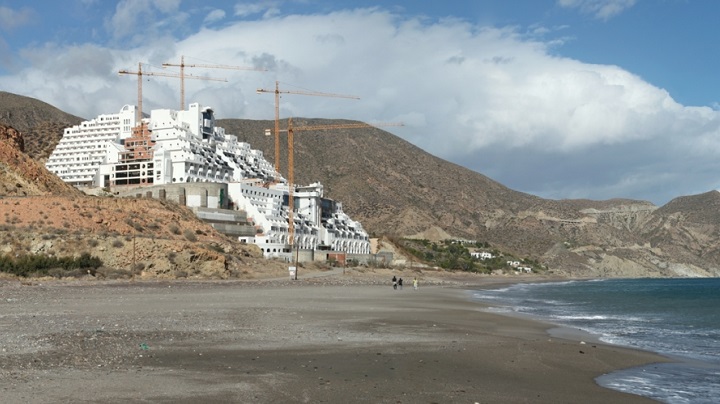 The second beach on the list is Os Praceres, a stretch of the Pontevedra estuary where the ENCE bin was built. According to Greenpeace, this industrial complex causes serious health problems for the inhabitants of the area.

📖  The best tourist attractions in Spain 2015

The third place on the list is not occupied by a beach, but an entire island, although the association emphasizes the southern and southeastern sections, since an unsustainable tourism model has been applied here, turning the beaches into commercial centers.

In fourth place we find a city, Alicante, although Greenpeace refers to the macro-chiringuitos that, thanks to the new Coastal Law, will go from 20 to 70 square meters, so that the tranquility , the little noise and the few hammocks will cease to exist in many stretches of the Alicante coastline. 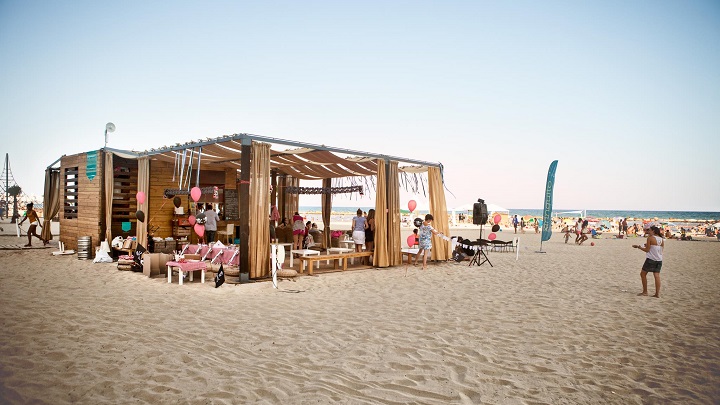 From Alicante we moved to Huelva, specifically to the Tinto River Marshes, a section that was selected by NASA for its resemblance to Mars . However, in the marshes, instead of ducks and flamingos, there are 120 million tons of toxic waste, probably caused by the Fertiberia industry.

Another corner of the Spanish coast that Greenpeace has wanted to include in this list is Punta del Cascajo, a ghost wharf that should have been located in Tazacorte, a quiet town of sailors. Although at first it was going to be used for commercial merchandise, the truth is that only pleasure boats dock here. By the way, the project has cost 90 million euros.

📖  What to see in Granada 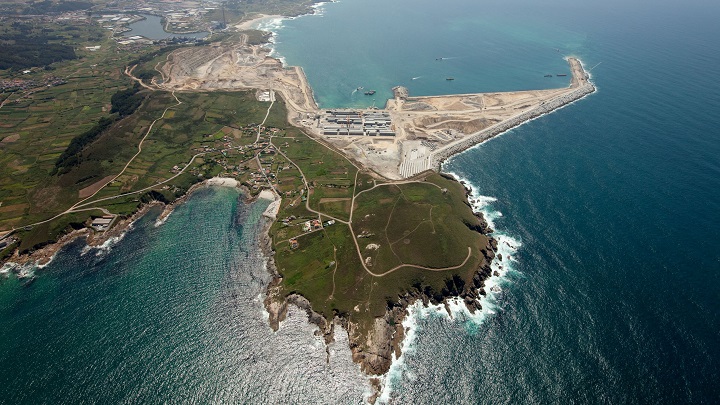 In A Coruña we find Punta de Langosteira, a port that has cost 750 million euros and that is located in what was previously a beautiful area of cliffs that was to be used as a refuge port after the Prestige tragedy and that, finally, it is going to end up at the Repsol port.

Arriving at the end of the list, we find Muskiz Beach, a sandy area located in Vizcaya that was previously a stretch full of marshes . The most remarkable thing about this place is that the Petronor refinery emits particles of coke, a highly toxic derivative of petroleum.

Finally, Greenpeace includes the bay of Algeciras, where little remains of the natural refuge that was years ago. What we find today is an industrial hub.