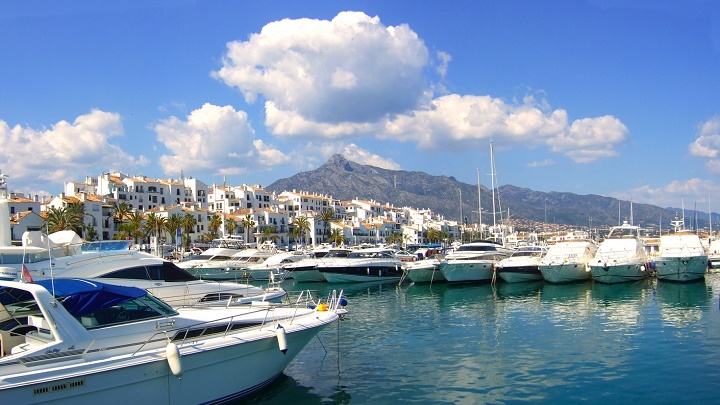 Marbella is one of the most beautiful coastal cities in Spain. That is why every year it receives tens of thousands of tourists who come to the province of Malaga in search of sun, beach and unique cuisine.

It is a municipality on the Costa del Sol in which some 140,000 inhabitants live, although in the summer months the number of people who walk through its streets is much higher. The ideal is to spend four or five days there, but if you are only going to be 24 hours it is good that you visit the most important places.

Visited by 5 million people a year, Puerto Banús is a luxury marina that has earned international recognition. It was inaugurated in May 1970 with the purpose of promoting tourism in the area, and over the years we could say that it has more than achieved its objective. In addition, it has received awards such as the Gold Medal for Tourism Merit and the "Gold Mercury International", so Marbella residents can be very proud.

In its streets it is not strange to find stores of such select brands as Versace, Gucci, Dior or Dolce & Gabbana. It is an ideal place to spend a morning shopping, although it is recommended to carry a full wallet. 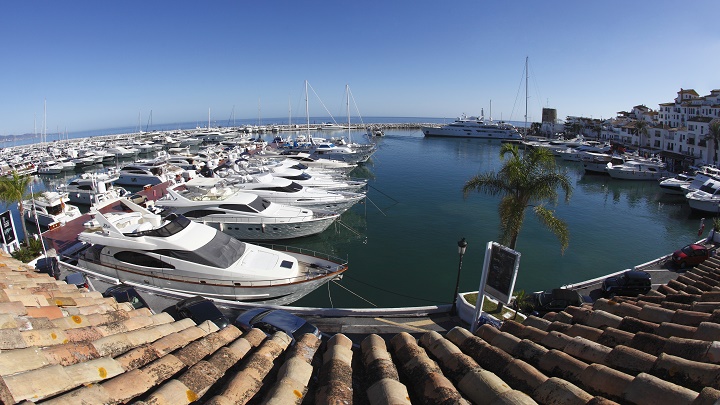 Another interesting area is the Boulevard of Fame in Puerto Banús , used to pay tribute to the famous people who have promoted the place, and it is no less advisable to visit the Rhinoceros dressed in lace, a huge three-ton sculpture by Salvador Dalí that was inaugurated in 1956.

After eating, few plans are as appetizing as a walk through the Plaza de los Naranjos. It has been located in the old town of Marbella since 1485, when it was opened to the public after the Christian conquest of the city.

It is surrounded by typical Andalusian houses and there are three historical buildings that are worth seeing: the Town Hall, the Casa del Corregidor and the Hermitage of Santiago. The center of the square is full of orange trees (hence its name) and we find a beautiful Renaissance fountain surrounded by all of them. 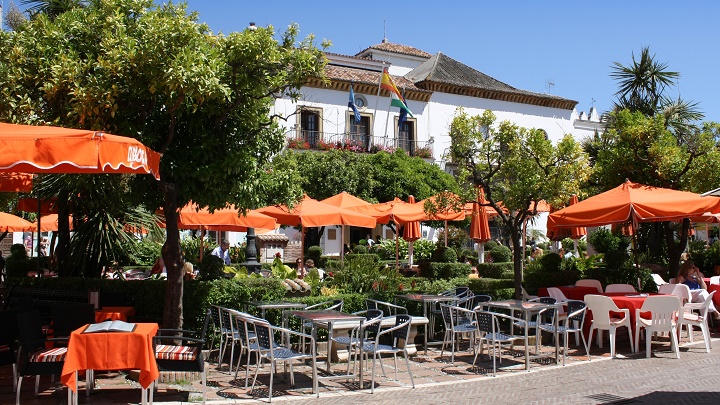 Of Visigothic origin, this basilica also known as the Paleo-Christian basilica of Vega del Mar oozes history. It is one of the few examples of Visigothic churches of the North African type that were built in Andalusian territory throughout the 6th century. It is very close to the sea, next to the mouth of the Guadalmina River, and not too far from the center of San Pedro Alcántara.

It was discovered at the beginning of the 20th century . They saw that there were more than 180 tombs from different eras, a square plan of almost 1.5 meters and a curious baptismal font carved in stone and in the shape of a fish. Although only some of its walls are preserved, it is worth visiting. 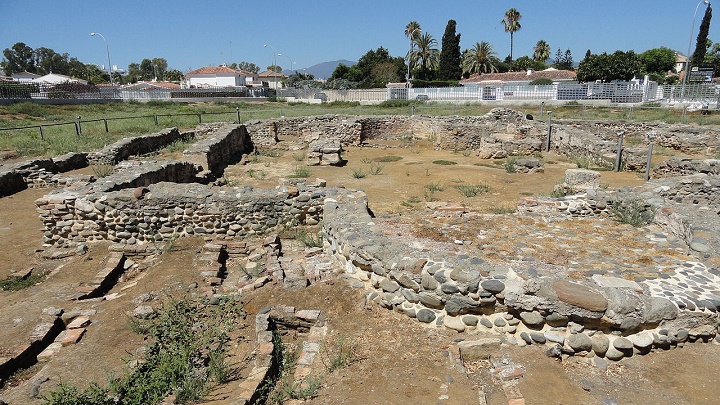 In Marbella there are no problems finding a luxury hotel. The type of tourism it receives has allowed the construction of such outstanding establishments as the Barceló Marbella Hotel , a colonial-style four-star hotel located in Guadalmina, one of the best areas of the city without a doubt.

This hotel has a wellness center, a varied gastronomic offer of show cooking and a perfect bar to enjoy the Marbella night. In addition, it is very close to the best beaches in Marbella and a few minutes from the best golf courses in southern Europe. You can click the following link to see more . 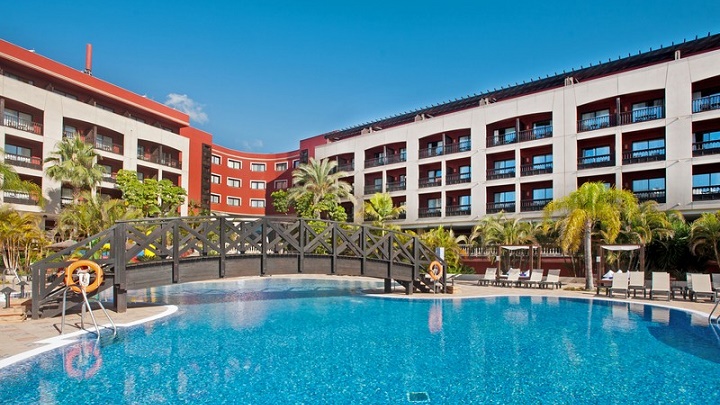