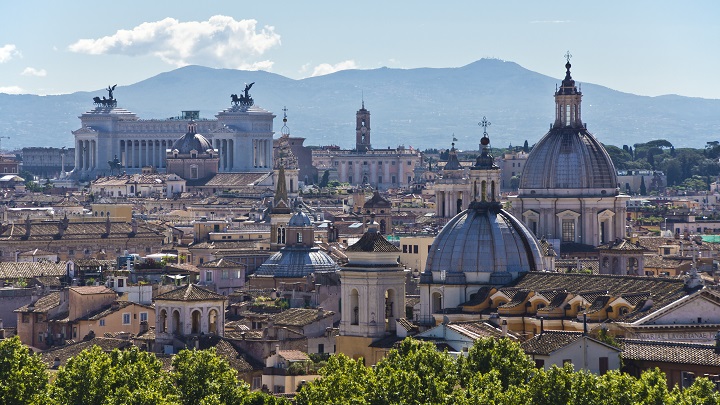 At this point in the summer you will surely have your vacation destination in mind, if you are not already in the middle of the vacation period or back home. However, in Vuela Viajes we are not going to stop proposing interesting places that are worth discovering, information that will be of great help to plan your next vacation.

For example, today we are going to give very useful information for all those who enjoy visiting the most important cities on the planet. And it is that next we are going to show you the 10 best cities in the world. To do this, we are going to base ourselves on the ranking prepared by Travel + Leisure magazine, taking into account the opinion of its readers. Would you like to join us? 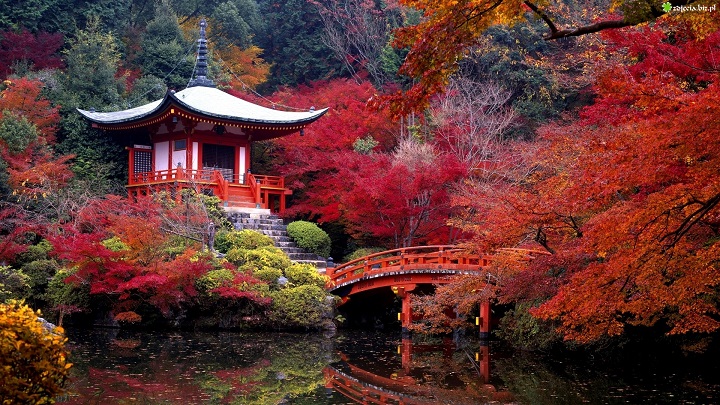 The best city in the world according to Travel + Leisure readers is Kyoto, which was the capital of Japan for over a thousand years. For this reason, it is the most important city in the country from a historical point of view. Here you will find some 1,700 Buddhist temples, hundreds of Shinto shrines, gardens, traditional houses and imperial palaces, as well as an important cultural heritage. 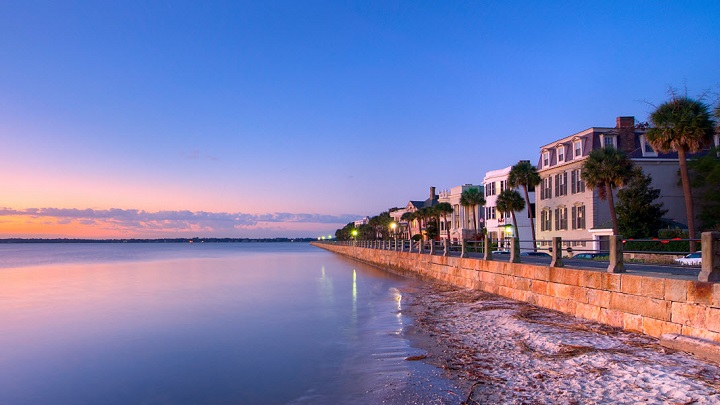 In second position we find Charleston, a city in South Carolina, United States, with a lot of history behind it. You will be amazed by its buildings , the port, its antique shops and its restaurants.

📖  10 destinations for this summer without leaving Spain 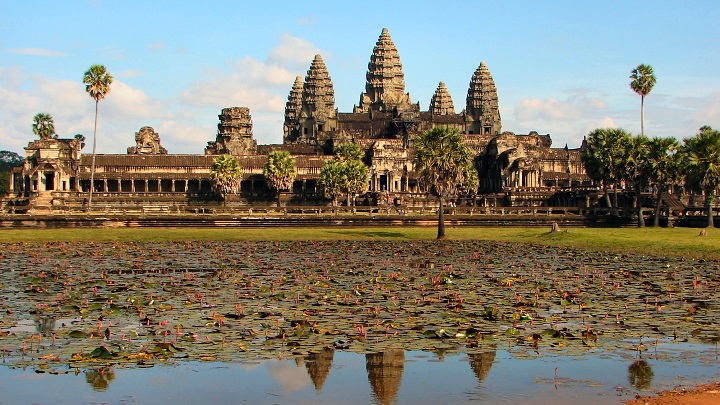 How could it be otherwise, the city of Siem Reap is also present on the list, specifically in third position. And it is that here are the impressive temples of Angkor. We give you more information about this spectacular religious structure in our article “The temples of Angkor in Cambodia”. 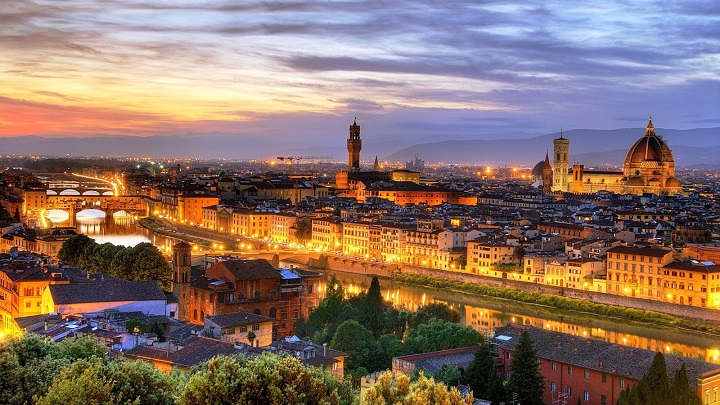 In fourth place we find Florence, an Italian city known for being the homeland of Dante , the city of the Medici and the greatest exponent of humanist art. Among the many wonders that you can find here, we highlight the Ponte Vecchio, of medieval origin, or the Palazzo Vecchio. 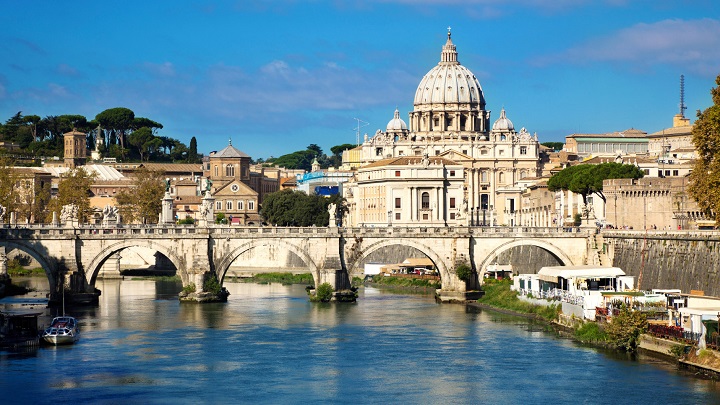 Also in Italy is the city that occupies the fifth position in the ranking. It is about Rome, the Eternal City , a place where you can get an idea of ​​what life was like in the Roman Empire thanks to constructions such as the Colosseum or the Circus Maximus. 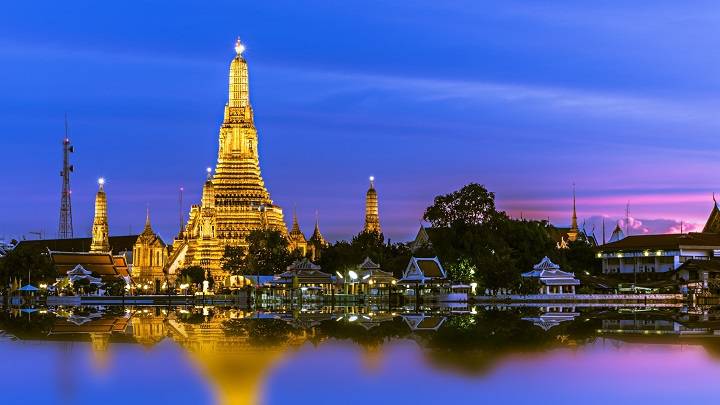 Nor could the city of Bangkok be missing from the list, which this year occupies the sixth position. The mix between tradition and modernity is surprising, being able to find museums, temples, financial center blocks, floating markets, houses on stilts and a lot of nightlife. 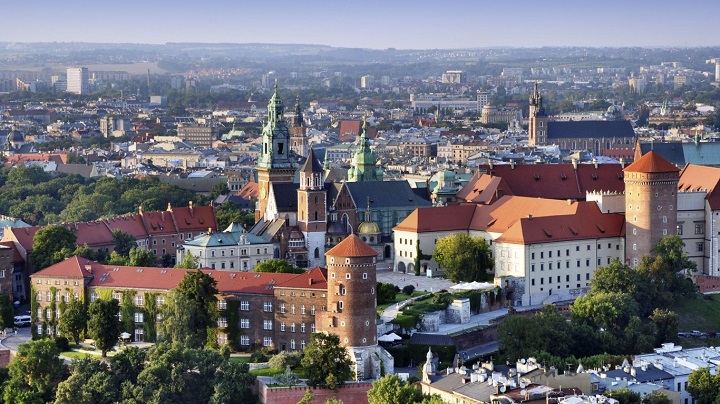 We return to Europe to tell you about Krakow, a city that attracts more and more tourists . The Polish capital offers exceptional architecture, originating from periods of great splendor. 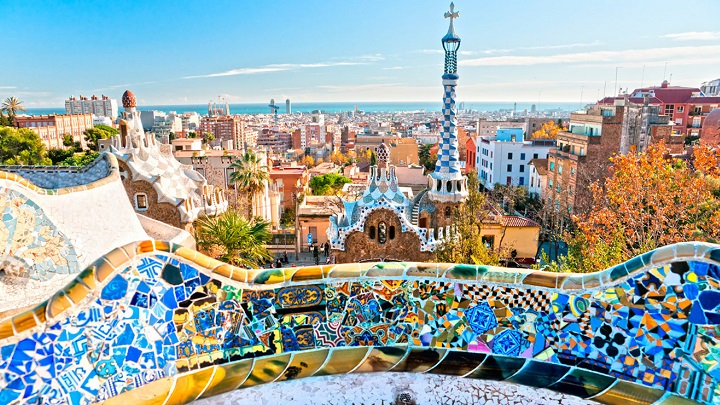 The only Spanish city on the list is Barcelona, ​​the cradle of modernism and great geniuses, such as Antoni Gaudí. In addition, we must not forget that Barcelona offers beaches, mountains, history and charming streets. We recommend that you do not miss our article on the "Thematic routes in Barcelona". 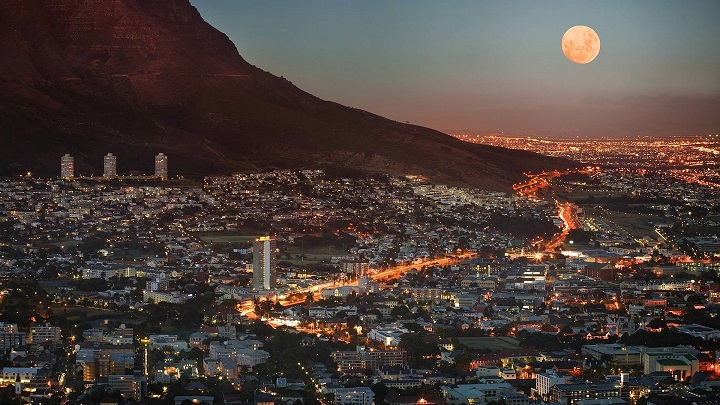 In ninth position we find Cape Town, a city located on a large bay that offers large sandy beaches and spectacular scenery, with Table Mountain as a backdrop. It is a very quiet place, although it must be borne in mind that it is also one of the most cosmopolitan cities on the continent. 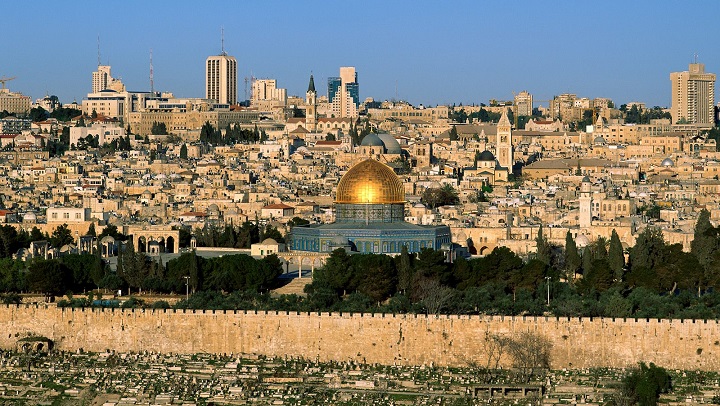 In tenth and last position we find Jerusalem, the holiest city on the planet. But do not think that here you can only enjoy religious experiences, but that you can also take interesting tours and have fun with many adventures.

Recommended article: The best cities in Europe in 2015