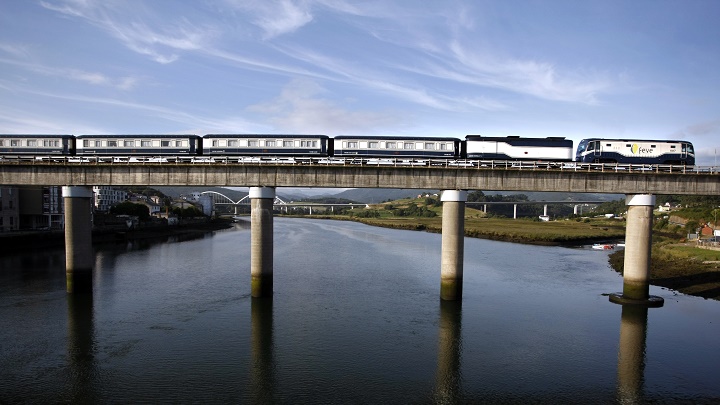 Forget about the car, the plane, waiting, parking. And just think about enjoying the landscape. This is what you can do if you decide to take a train trip and today we are going to show you some of the best that travel the Spanish geography. Luxury or classic, these routes involve entering this means of communication that has transported goods and people for so long. You get on and we go?

The Transcantábrico is the oldest tourist train in Spain. It has rooms as if it were a five-star hotel, a luxury trip full of comforts that will make you relive the golden 1920s when Pullman cars traveled the rails, now converted to rooms of this train. With this train you can do the route León – Santiago de Compostela , and return, and San Sebastián – Santiago de Compostela and enjoy the most beautiful places in northern Spain along the way.

📖  Places of interest in San Sebastián

If what you want is to remember the route of the first train that the Community of Madrid had, the second in all of Spain, you should get on the Strawberry Train. Inside you can discover how the trips took place at the beginning of the last century on a route that leaves from the Madrid Railway Museum and ends at Aranjuez Station. During the trip, the way of traveling in the 19th century is recreated, all on a steam locomotive, wagons of the time and people dressed in clothes from those years. 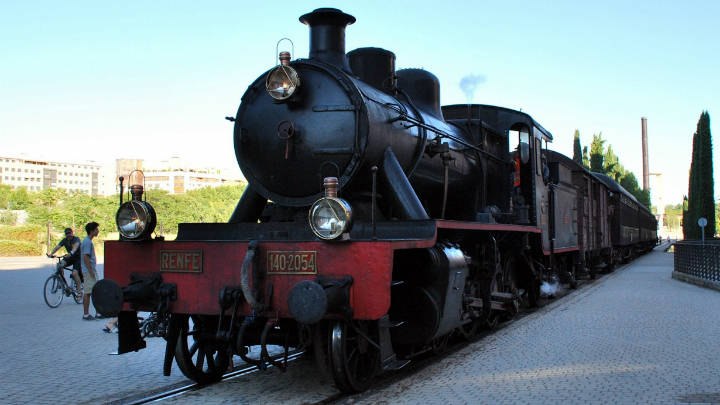 To get to know the south of Spain from the train, you can get on the Al-Andalus de Feve, enjoying a comfortable trip reminiscent of the Belle Époque style . The tour passes through Seville, Córdoba, Baeza-Úbeda, Granada, Ronda, Cádiz, Jerez de la Frontera and Sanlúcar de Barrameda on a trip that lasts six days and includes visits to the cities through which it passes and a careful local gastronomy .

📖  The most beautiful towns in the Community of Madrid