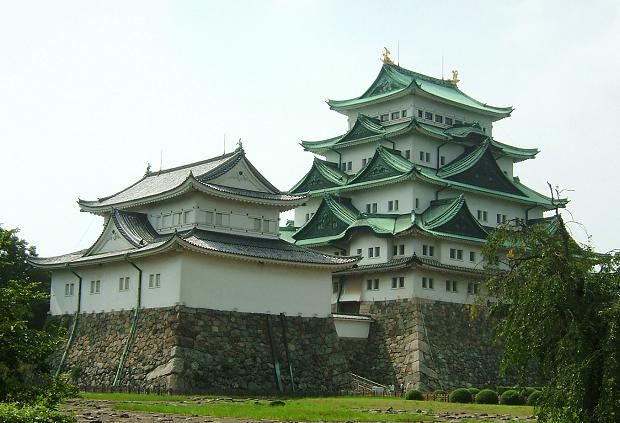 To know the history of Nagoya we must go back 400 years. The city was created in the wake of the Battle of Sekigahara. To celebrate the victory, Tokugawa Ieyasu began the construction of Nagoya Castle in 1610, and gradually over the years, the residents of the ancient city of Kiyosu moved to the area surrounding the new castle. Nagoya began to develop as a cultural and commercial center. 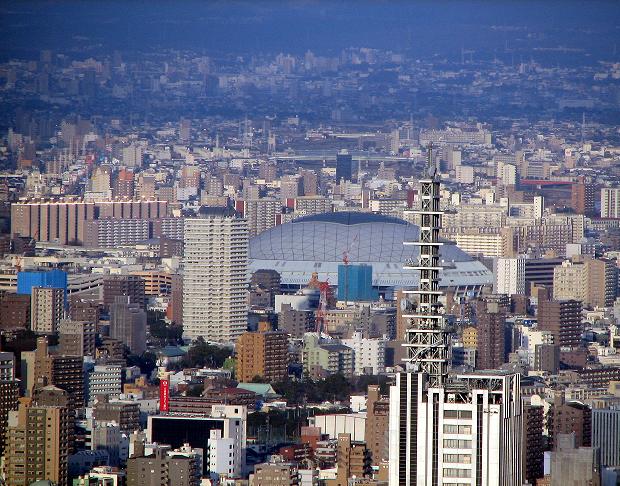 With 2.2 million inhabitants , Nagoya is today the fourth largest city in Japan. It is considered one of the most important transportation hubs in the country, as it is located midway between east and west along the main transportation lines that run from Tokyo to Kyoto, Osaka and Hiroshima. It also has Japan’s main port, as well as its own airport, half an hour from the city center. 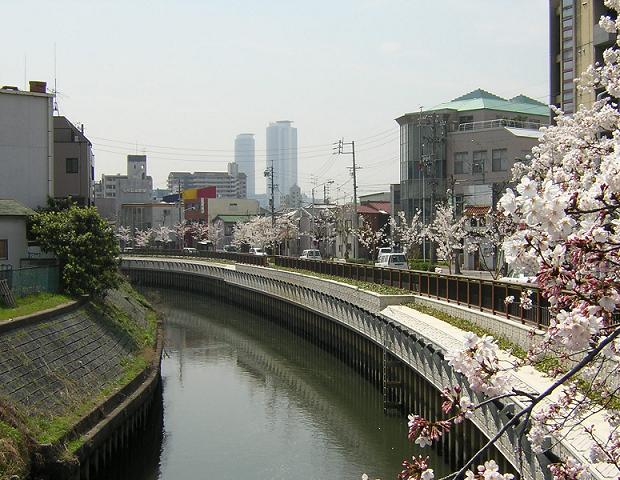 For centuries, it became the center for the manufacture of porcelain pieces. Now, it is a city with great industrial importance. Toyota Motor Corporation, one of the world’s largest automakers, was established in Nagoya, and it still works perfectly. There you can visit a museum where you can see all the brand’s creations.

📖  The best countries to travel in 2016 according to Lonely Planet

The city has a thriving cultural scene and a lively nightlife . It has a lot of museums, including some very interesting art ones. In addition, it also has a lot to offer nature lovers, in particular the Fujimae-Higata area near the port. This is the stopping place for countless migratory birds .