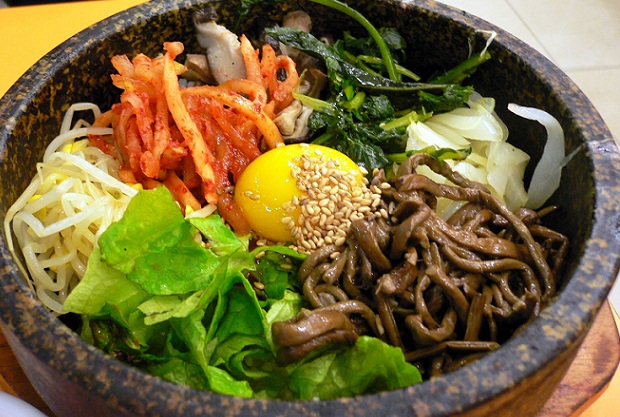 Thai food has managed to become a world-renowned type of cuisine. Their aromatic taste and are often delicious testimonials to Thailand’s unique culture. This type of food does not have to be always hot. Many of its most famous dishes, such as the red and green curry, are very spicy and are specially designed for the most daring.

The hot and humid environment of Thailand has influenced his cuisine in different ways. Historically, food preservation is a problem in many tropical countries. The first gourmets soon realized that salt preserves, and that citrus fruits and chili peppers were strong antibacterials. Especially chiles are very important to ensure non poisoning of people when they go to eat beef, chicken or shrimp.

📖  The Circle of Fine Arts of Madrid

Modern beverages such as Thai iced tea have been specially developed, in part because condensed milk could spoil. If you go out to dinner in Thailand, you can clearly see the unmistakable influence of neighbors like China and India. In addition, the interaction of different religions is manifested in dishes such as Massaman, which is traditionally prepared with chicken and not pork due to the Muslim tradition.

Hot or warm, sour or sweet, authentic Thai food (along with drink) is always a treat for the senses. There are some basic things that need to be understood to increase your enjoyment. The main one is the philosophy of Thai cuisine. There is a relationship of the five fundamental flavors derived from ancient Chinese cuisine: bitter, sweet, salty, sour and spicy.

📖  Discover the pre-Hispanic city of Uxmal