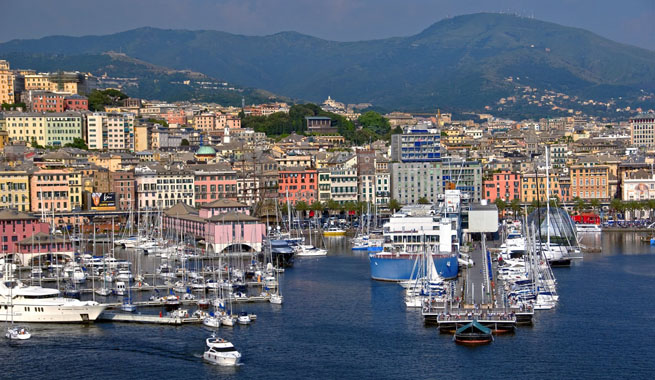 It is the oldest city in France (it was founded a whopping 2,600 years ago) and the second largest in the country in terms of population. This year, in addition, Marseille has the recognition of having been elected European Capital of Culture , together with the Slovak city of Kosice, with whom it shares that distinction.

And it is that Marseille, in the Provence region, is a cosmopolitan and intercultural city. Its geographical position and its Mediterranean roots have made it a true melting pot of cultures. Visiting it will be an experience.

The charm of the mix 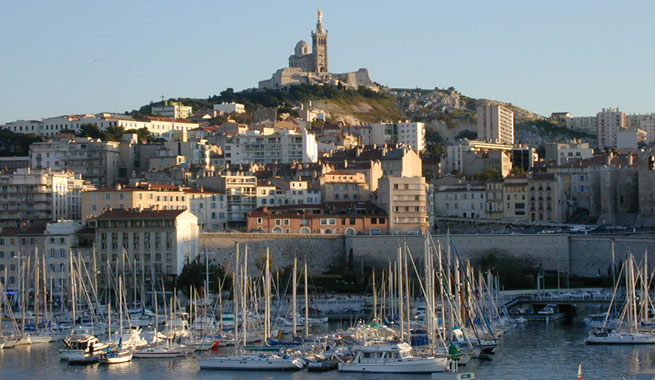 Marseille, a port and Mediterranean city where they exist, celebrates its cultural capital this year with a complete and varied program. No less than 74 projects will be developed, ranging from exhibitions to shows, through workshops, talks, colloquia, etc. All artistic disciplines will be covered in these activities: contemporary dance, theater, gastronomy, etc.

But, in addition, Marseille has a lot to offer, already by itself. In the city you can visit monuments such as the Cathedral of Santa María la Mayor , from the 19th century, or the Abbey of San Víctor . A great way to get to know Marseille is to do it on the tourist train, which runs through the city with two very interesting itineraries. The first, goes from the Old Port to the church of Notre Dame de la Garde , passing through the Abbey of San Víctor or the Palace of Faro, among other places. The second route winds through La Panier , the old quarter of Marseille, to the Cathedral of Santa María la Mayor. Both are highly recommended.

📖  The most beautiful gardens to go around the world

But Marseille is also betting on the future and is undergoing a big change, in some things. Thus, you will be able to see the new architectural projects that the city is hosting, such as the MUCEM (Museum of European and Mediterranean Civilizations), the CMA CGM Tower (137 meters high, created by Zaha Hadid) or the renovation of the Old Port .